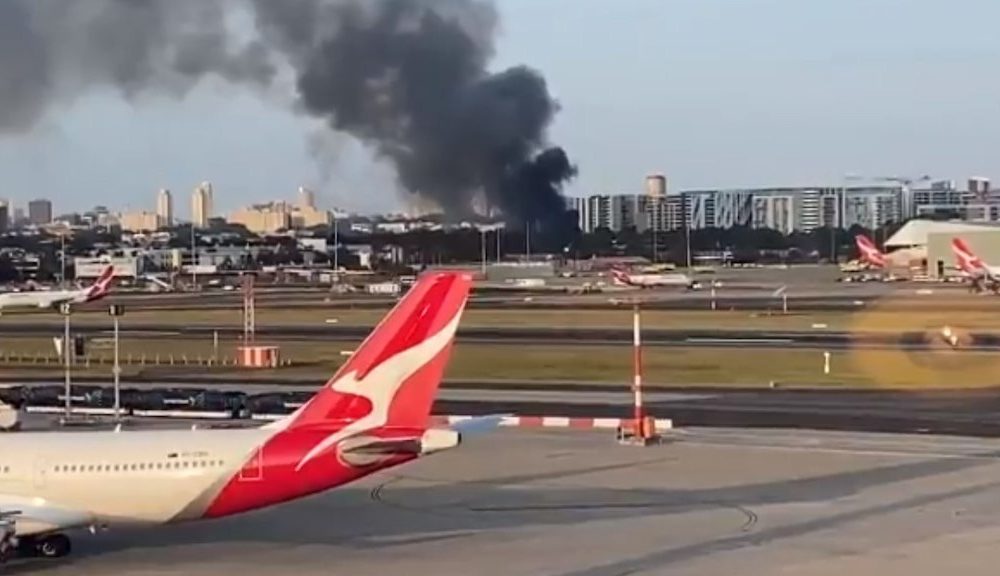 A fire broke out in a building near Sydney's airport Tuesday evening, with more than 80 firefighters calling for help in the blaze.

Fire crews were called to Coward Road, Mascot, at around 7:15 pm, with police and ambulances also attending, according to 7News, on the evening of January 21, 2020. .

Smoke could be seen from the airport, where CNN photographers said the flight was continuing to land and depart while airport firefighters viewed the fuel storage facility.