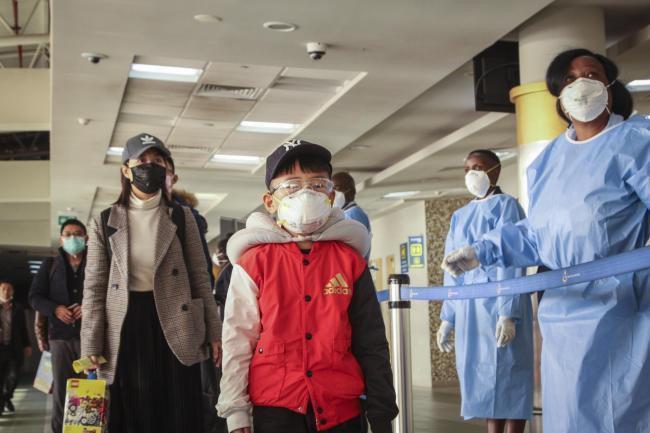 Britain's medical chief has announced that two people have tested positive for the coronavirus in Britain.

According to the BBC, on January 31, 2020, they were both members of the same family and were receiving specialist medical care.

No further details were disclosed about their identity or where they were treated.

At least 213 people in China have died from the pneumonia virus, most in Hubei, with nearly 10,000 cases across China.

There have been 98 cases in 18 other countries.