Phnom Penh Capital Administration officials said that this past weekend, after receiving information that Borey Kheang Heng had dumped rubble into the canal canal. Ha caused the flooding of houses in Thmey Village, Sangkat Dangkor, Khan Dangkor, Governor of the Board of Governors of Phnom Penh, Mr. Khuong Sreng also ordered the authorities Dangkor district and professional officers of the Department of Public Works and Transport of Phnom Penh inspected the above location. After seeing the activity of pouring soil into the canal, the Governor of Phnom Penh also ordered the excavation team to leave immediately to do something. Let the water continue to flood people's houses. In that activity, the working group led by the Phnom Penh Municipal Authority asked the specialized department to excavate a 60-meter-long section of the canal and The owner of Borey Kay Achmey land several meters from this canal as well.

Experts confirmed that the cause of the flooding of houses in the new village behind the Dangkor district. The owner of Borey Kheang Heng poured soil into a canal to block the waterway, so that the water did not flow, causing the flooding of people's houses. But after a 200-meter-long body of earth was poured into the canal, the water also receded from the village. 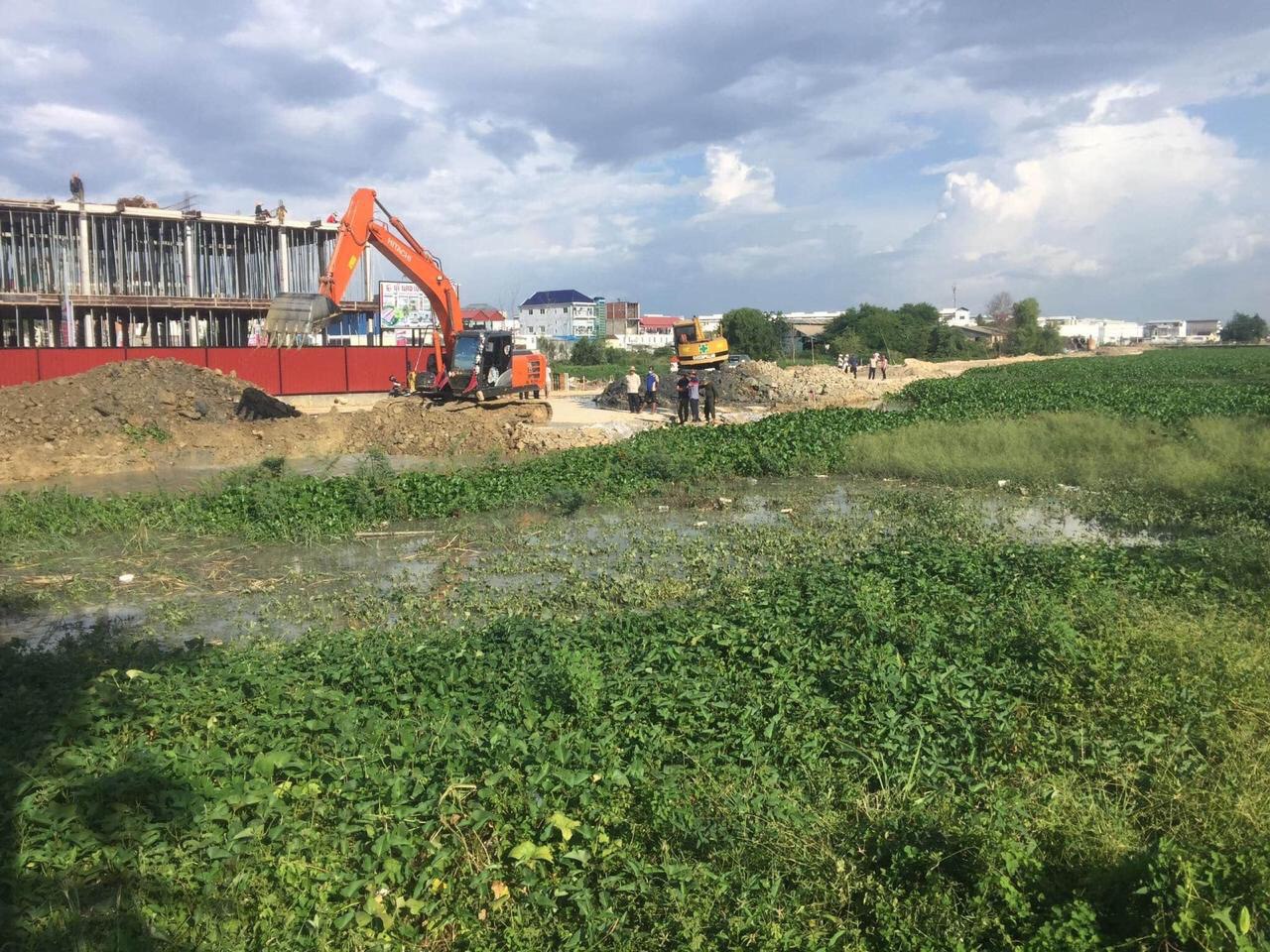 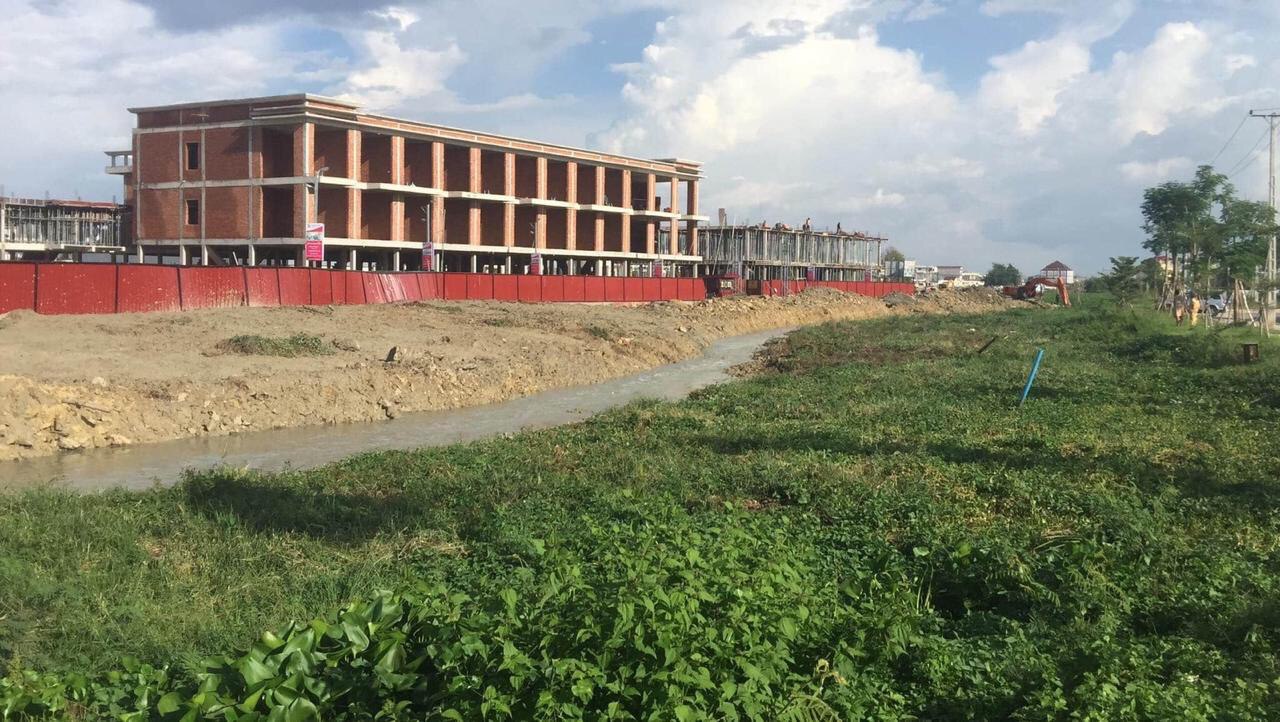 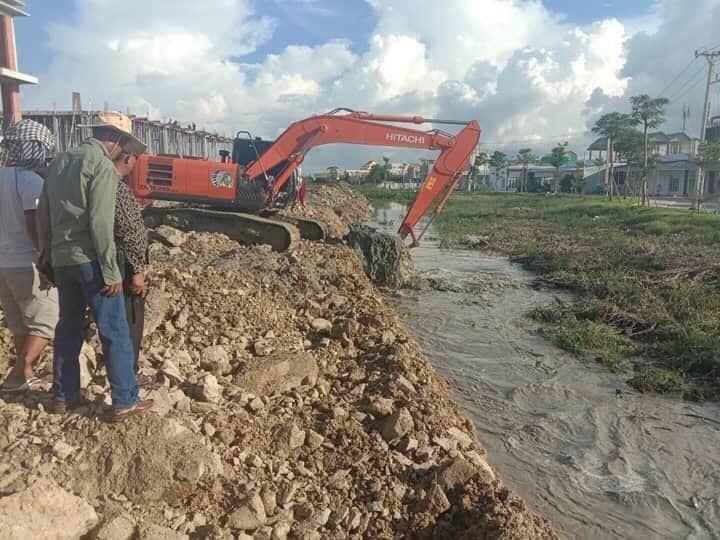 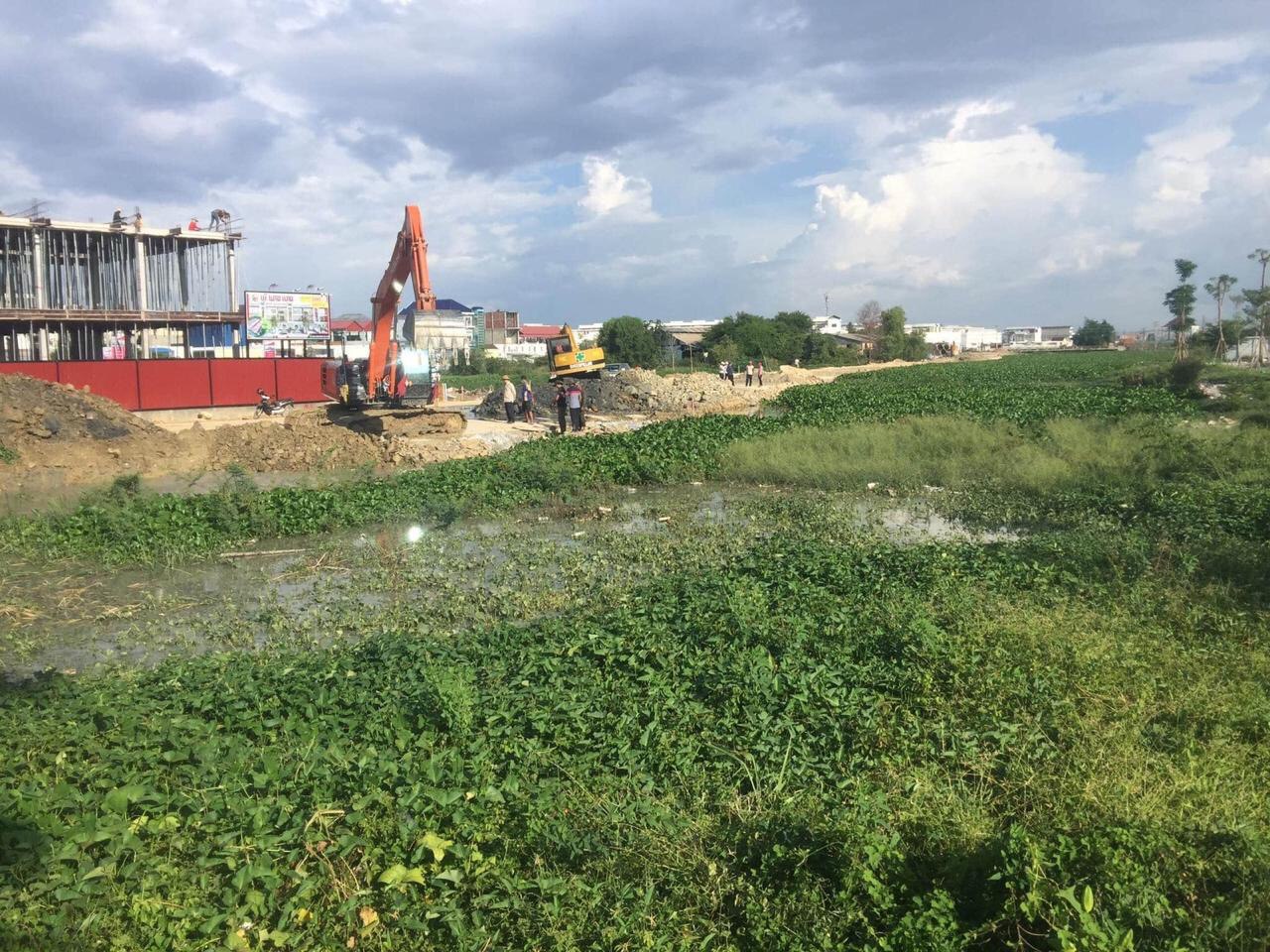 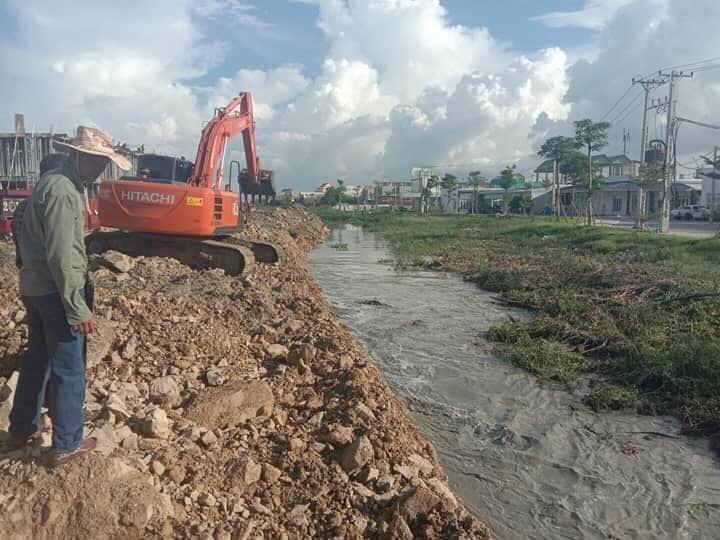