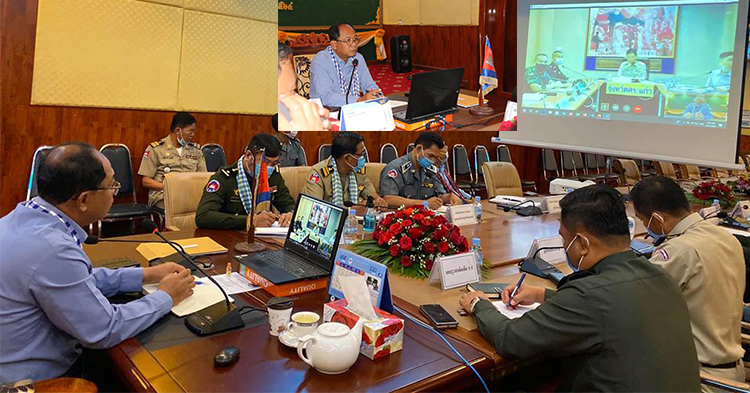 
Banteay Meanchey: The governor of Banteay Meanchey and the Thai authorities It was agreed in principle to allow Khmer businessmen to enter the market at Rong Khuo to check their goods and return their goods via 50 cars, 2 persons per 2 cars Completed medical examinations according to Ministry of Health guidelines and measures without permission.

The agenda of the meeting is: 1. Opening of the port on July 1, 2020 or continuing to close the gate 2. Discussion of exit ~ Shopping at Rong Clao Market 3. Discussing labor issue (check-out) and 4. Other issues.


As a result, through careful discussions, the governor of Banteay Meanchey and the Thai authorities have agreed in principle to access the Rong Khuo market, inspecting goods and freight. Return 50 Vans by 2 People in 2 Vans, Completing Medical Checks By Instructions and Measures Access to the merchandise. And the market access time is from 8 to 10 am to get in at 13hrs from Thai territory. Back.
The date of entry has not yet been set, pending notification by the Thai government.

In case of the opening or closing of the Poipet International Border Gate, it is still closed and no official information is available. Soon.

The case of Cambodians leaving Thailand is facilitated by the agreement to come out of the three-story corridor.

Please note that DIN Puthy, President of Cambodian Non-Governmental Economic Association, has written a letter to the Banteay Meanchey Provincial Administration informing Peaceful Demonstration at Poipet International Border Gate, from 1 June 2020 to 20 June 2020, from 6am until 6pm daily.

The president of the Non-profit Economic Association of Cambodia has mentioned that Cambodian people who are businessmen, traders in Rong Koeu market, workers pull carts, runners All motorbikes, taxi drivers, tuk-tuk drivers, and informal miners living in Poipet, Banteay Meanchey, agree The unanimous and peaceful demonstration was attended by about 1,500 people, one hundred carts and one lantern.

Traders at Rong Cluu market are very concerned about their items in each of the stalls, which are of value. Thousands of dollars, some with valuables worth up to hundreds of thousands of dollars. They are not for sale for a long time, so they are out of date. Use or eat. Others were flooded, decayed by rats, mice, or insects. This is why it is so bad for them to lose their money, they can easily become debtors. .

The Thai side refused to open Poipet international checkpoint, but Thai officials and soldiers along the corridors opened it to the people, he said. Cambodians can enter Thailand by paying a large amount of these officers and soldiers, then the law enforcement officers will The Thai soldiers did not provide security for the Khmer people, and they were not subjected to medical or heat tests All of them, so the infection and infection of the CAVV 19 can be high risk for people traveling through the corridors. That.

Opening international border gates is the best solution for Cambodians and Thais because there are always machines out there Scan the heat, an alcohol spray or disinfectant and help reduce illegal crossings in corridors .

In the past, the Governor of Banteay Meanchey and the Governor of Poipet really paid attention to the people living in Poipet as well as the people. Khmer really all over the country because he had asked the Thai side to reopen the Poipet international border checkpoint for Khmer people. Legally issued for the purpose of assisting people to live their lives well.

Regarding the above request, the Banteay Meanchey Provincial Administration does not allow this because the Royal Government is currently taking measures to prevent the spread of the disease 19 All over the country the disease has been steadily increasing in almost every country in the world.

Banteay Meanchey Provincial Governor said that in the past, provincial administrations have intervened in Thailand's Sa Kaeo province for non-profit assistance. Businessmen's Remuneration For All Cambodian Traders In Rong Clao Market To Visit Their Stalls One Time 20 of them have returned to normalcy, with the Thai side saying it will ease the fee from Cambodian businessmen But for the request of all 20 Cambodian businessmen in the Rong Khuo market to come to their own per capita 20 times The Thai side does not agree. In addition, the provincial administration has asked Ding Puthy, president of the Cambodian Non-profit Economic Association, to act in accordance with the Law on Associations and Non-Governmental Organizations The Government's legal instruments are in force and their statutes have been upheld by the Ministry of Interior. 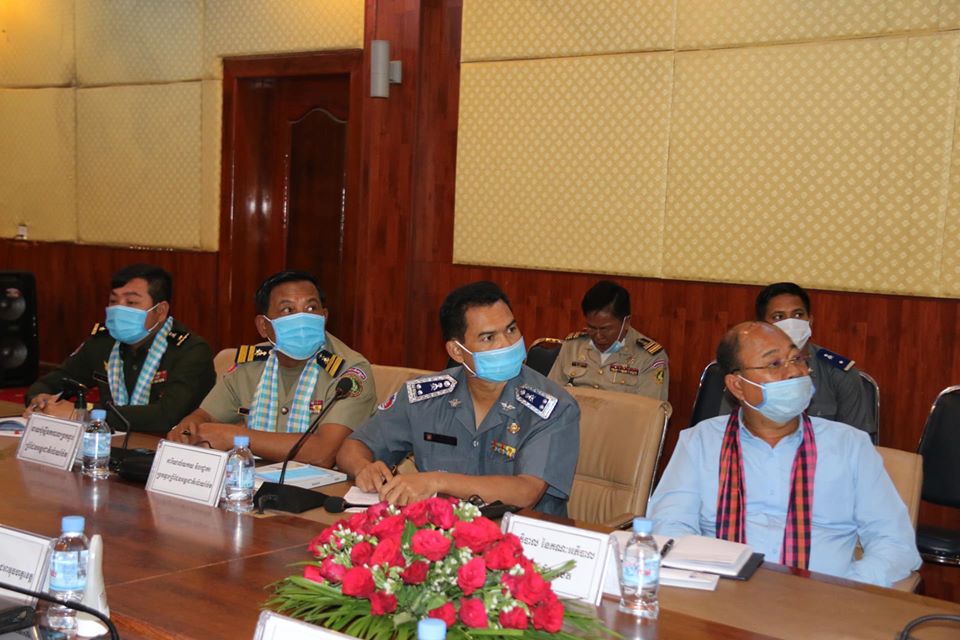 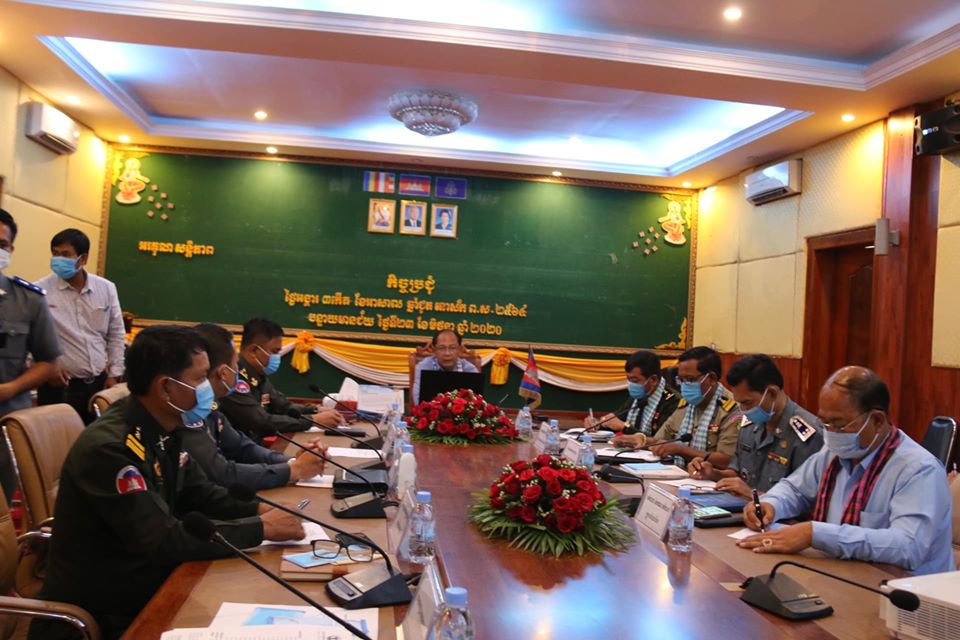 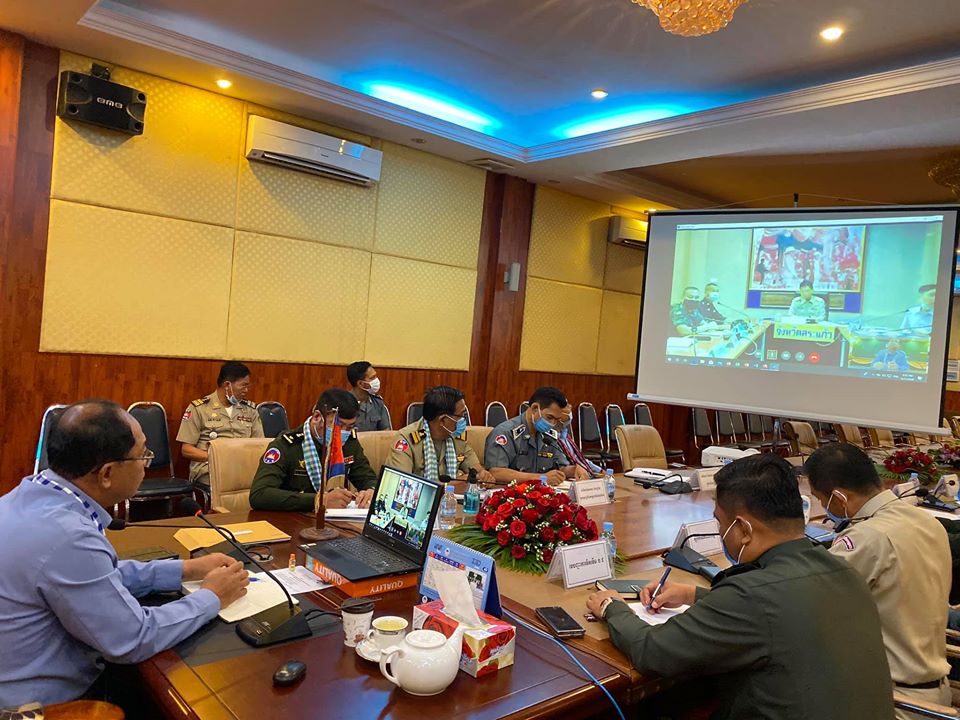 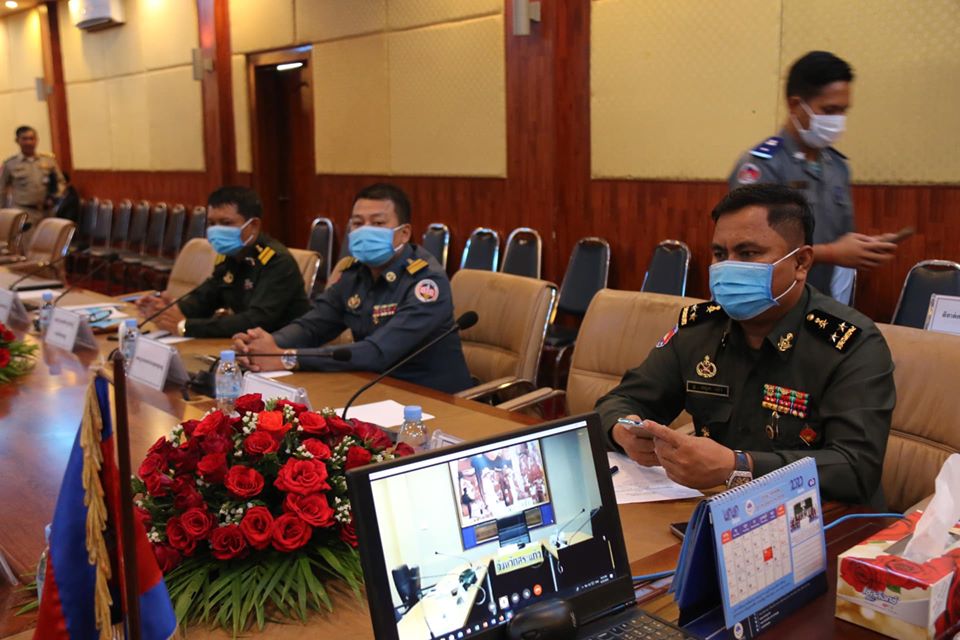 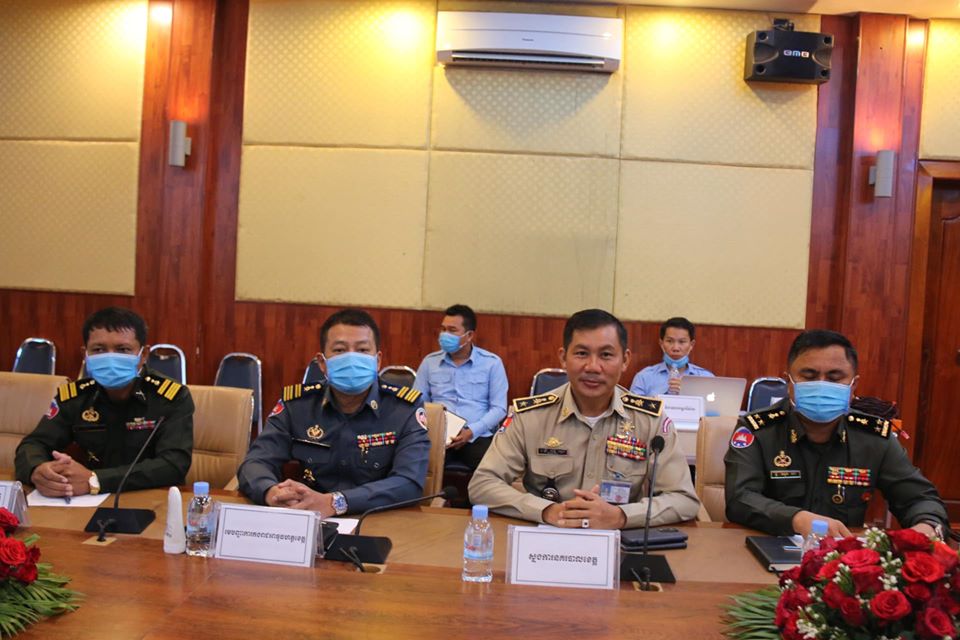 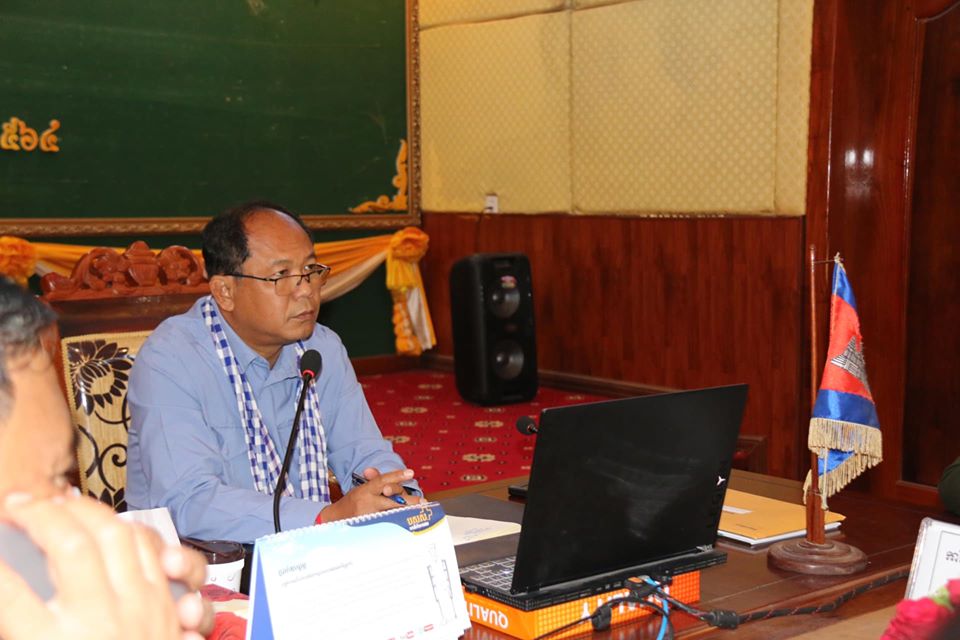