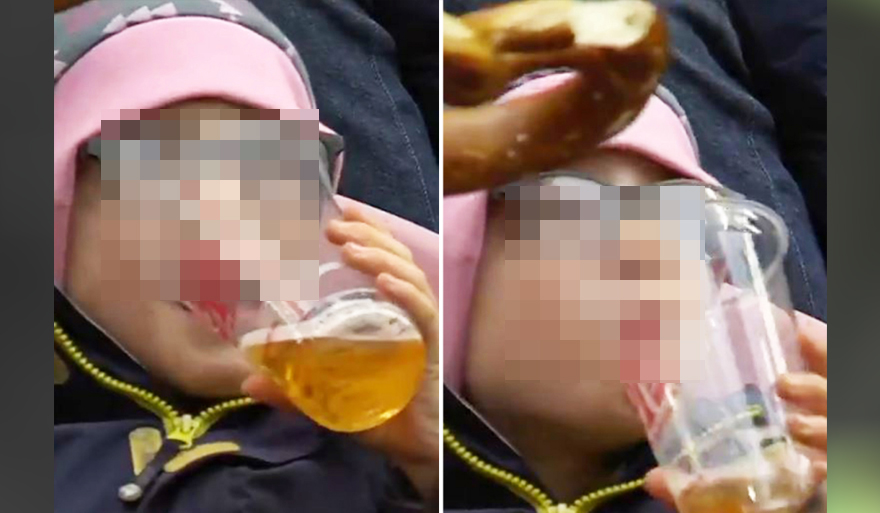 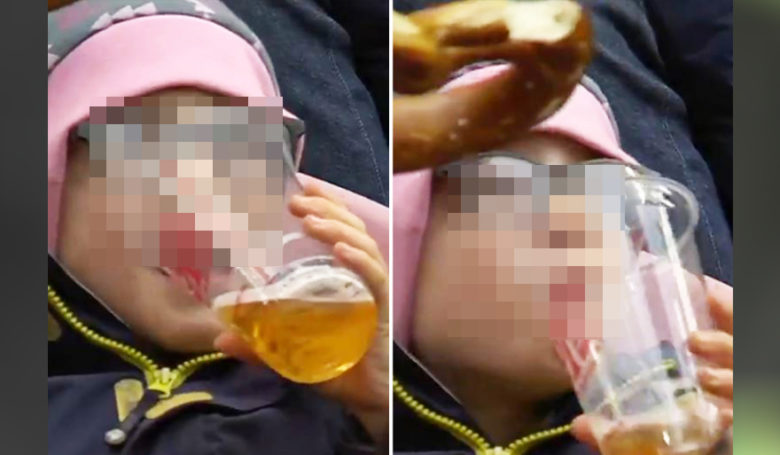 BT Sport sports commentators were shocked when they saw a young boy. Drinking beer during a game in the German Bundesliga, according to Sportbible.

The 27-second video was shared on BT Sport Score's Twitter account, titled "Are We Really The Saw a kid drinking in Germany? " This video got a lot of attention on Twitter, with many sharing it in less than an hour. There are also lots of positive comments. (Editing by: Thida)