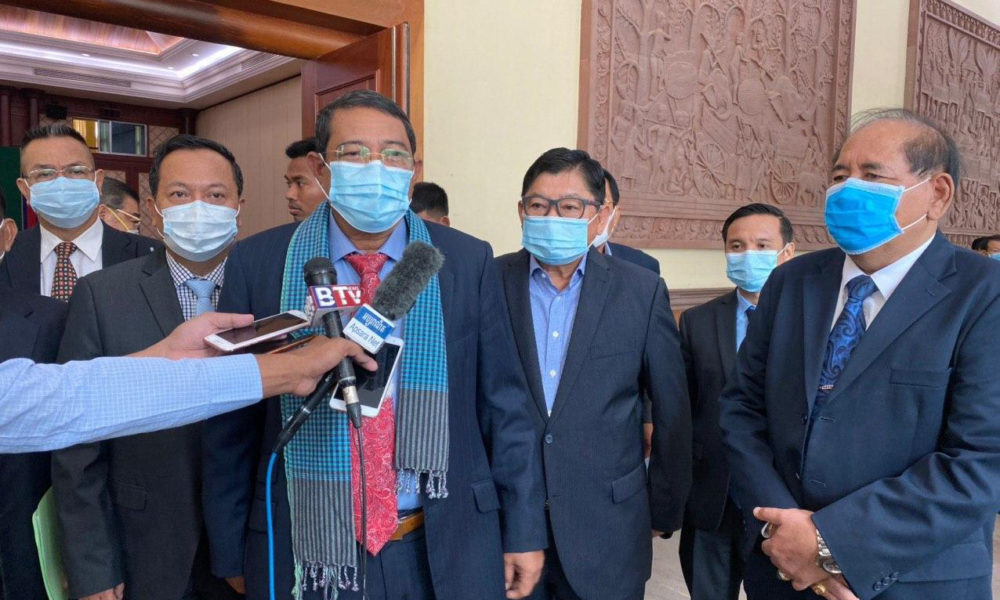 Phnom Penh: General Ke Kim Yan, Deputy Prime Minister and Chairman of the National Authority for Combating Drugs, said that the authorities will take action against transport companies if drivers are involved in drugs because drugs also cause traffic accidents.

After the meeting on the results of drug control for the first half of the year and the direction of the second half of 2020 on July 24, 2020 at the Ministry of Interior, Mr. Ke Kim Yan told reporters that the water test The National Anti-Drug Authority can not do it alone, with the participation of relevant ministries or institutions to explain and educate about the risks of drug use.

Taking that opportunity, General Ke Kim Yan also called on the authorities at all levels, especially parents to monitor their children, lest they be involved in drugs, if they are involved in drugs, they should be taken to the hospital for examination and There are further rules.

He also asked the Ministry of Health when explaining to the people about the fight against Kovid-19 to also explain to the people the dangers of using drugs because drugs lead to loss of money in the family.

Please be reminded that in the first half of 2020, the police cracked down on 5,463 drug crimes nationwide and arrested 10,877 people and seized 261 kilograms of drugs. Bou Chheng