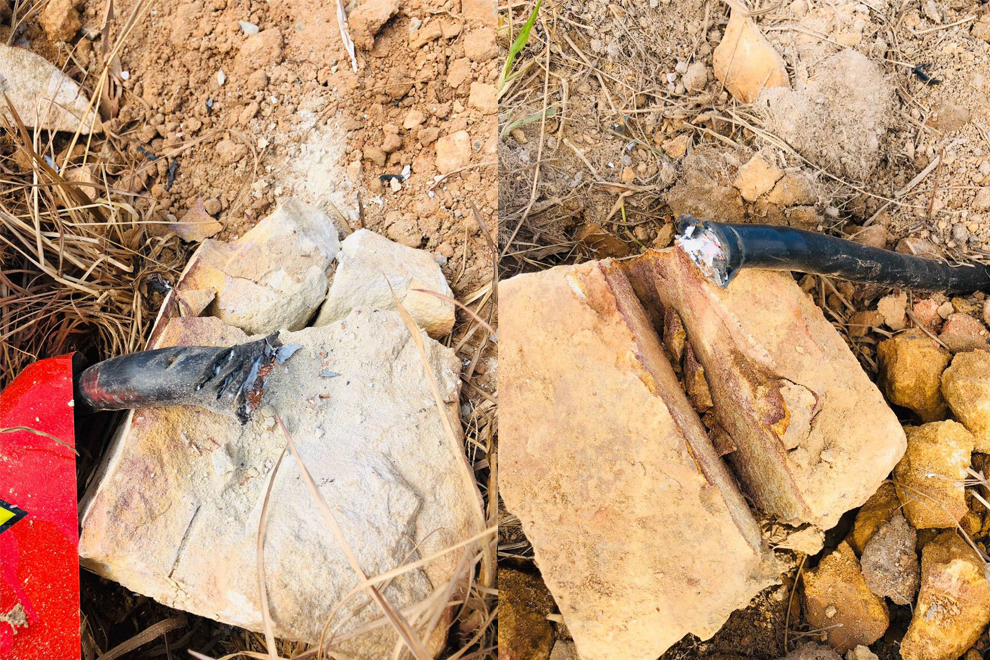 
Sihanouk: Preah Sihanouk Provincial Police on September 8 built a case to send about 12 of the 17 suspects To the Provincial Court after completing the interrogation of the case of theft of power lines for the main lighting network Roads in the province and cases of theft.

Chuon Narin told the Post on September 8 that after questioning the 17 suspects, authorities found Only about 12 suspects were involved. As for the women who had just come to buy and sell consumables in Sihanoukville, 5 people were found not to be Involved in this case.

He added that the more than 10 suspects currently reside in Koki village, Bit Trang commune, Prey Nob district. But most of them are migrants from other provinces.

Kheang Phearum, spokesman for the Preah Sihanouk Provincial Administration, confirmed on September 8 that the wire stolen by the suspect This cut is a type of connection on the boulevards that have just been planned in the construction of 34 roads in the province. Sihanouk.

"In total, the total number of lost power lines is more than 5,000 meters, in which the suspects stole," he said. Each 30 meters of space on the boulevard and sold to buyers. The bridge inside the cable can be sold for 19,000 riel per kilo.

In addition, the police found 15 kilograms of THIPHA Cable 2020 CXV / copper wire. DSTA 4 × 12-1x12mm2 is owned by Duval Electric.
The project to prepare this cable network.