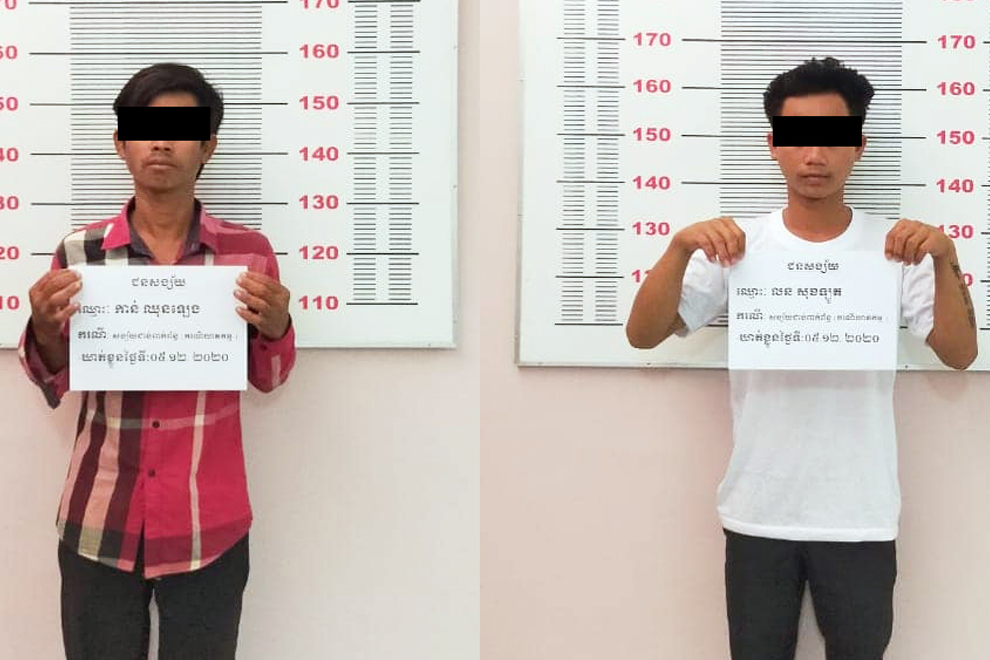 
Kampong Chhnang: Kampong Chhnang Provincial Gendarmerie Officers have not yet released the results of questioning two men after summoning them for questioning in the case of the death of a female student Twelfth person after the family found the body floating on December 4 in Neak Ta Tang village, Chhnuk Trou commune, Baribo district, but the relatives of the victim That another man was also called in for questioning.

However, he said that in this case, the authorities have not yet determined that the two are the perpetrators of the murder of the victim. This is just a suspicion on them and called for questioning with the consent of the prosecutor of Kampong Chhnang Provincial Court because of both People used to have relationships. The interrogation started on December 5-6, but no results have been received yet.

"Because it is not yet known whether the two men were the real killers, I have not written anything yet," he said. Or accuse them. "Both people are not the perpetrators."

According to Mr. Socheat, the body lost a mobile phone, a ferry and a book bag.

Mr. Socheat said that the victim's mother told authorities that she lived in Chhnuk Trou village, Chhnuk Trou commune, Baribo district, Kampong Chhnang province, while the victim's daughter, Lam Ratha, was 19 years old, 12th grade at Hun Sen Boribo High School. Prior to the incident on December 3, his son drove the motorboat to school alone, but did not return home at Noon, as usual.

He said that because they could not find their children, the family and the villagers took a boat to search the river until late at night but could not find them. On the morning of December 4, the villagers continued to search and found her dead floating in the water. As for the motor boat (ball type) that her son rode to school, he was seen floating in the middle of the river for more than 500 meters. Meters from the corpse.

When contacted by the Post yesterday for comment, Mr. Socheat declined to comment, saying he was busy with meetings. However, according to Mr. Lam Chanthy, 32, the victim's older brother, told yesterday that the military police in Kampong Chhnang in the morning On December 8, another man was called in for questioning, but he did not give his name.

As for Kan Chhun Leng and Lon Sok Lot, who were called by the military police for questioning, they have not been released yet.