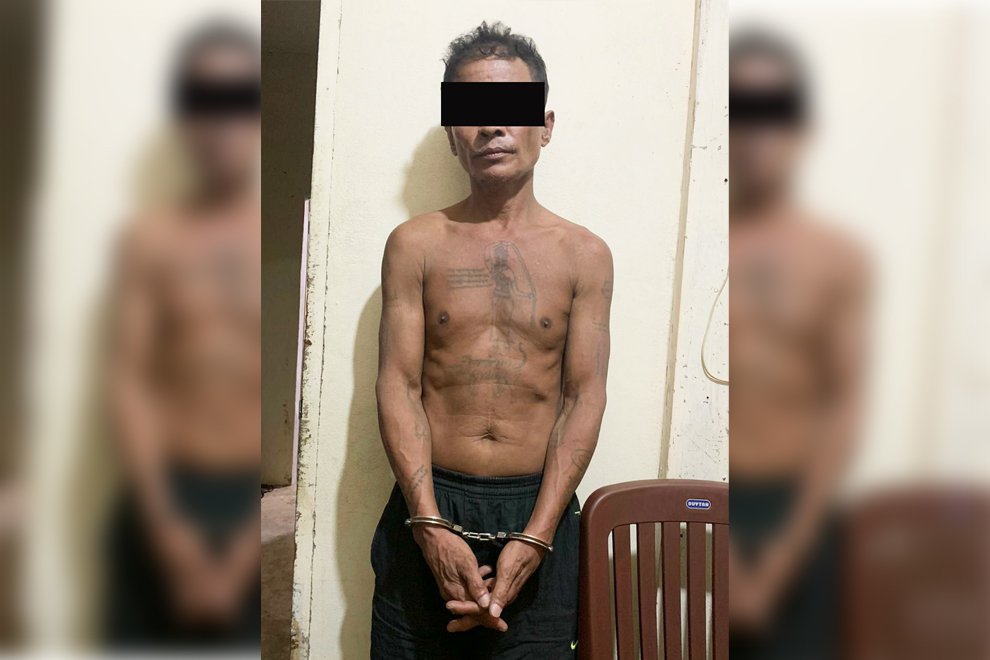 
Pailin: Sala Krao police have not yet sent a suspect to court. Continuing to be questioned at the checkpoint after being arrested in connection with the rape of his granddaughter on the night of August 24 in a brick kiln in Sala commune outside Pailin province.

Meak Saran, police chief of Sala Krao district, said today that the evacuation had not yet taken place. Lay Sorya, 59, a brick kiln worker, was staying at the brick kiln site due to the case. Other must continue to ask.

He added that the suspect was arrested by the commune police after raping a child. The victim was a 10-year-old girl named T.V., who was a granddaughter living in Sala Krao commune, Paili province. But it has not been deepened yet.

He said that the suspect is still being questioned by the police inspectorate of Sala Krao district because From the police interrogation in the case of rape, a person showed clues to commit other crimes, but He did not say what the other offenses were.

"This person did commit rape, but it has not gone deep," he said. This is according to the forensic letter of the referral doctor in Pailin province.

He recalled that between the suspect and the victim girl, a granddaughter was born in Takeo province and came to live in the province. Pailin has been working as a brick kiln worker for about a few months. At more than 8 pm on the 24th In August, while the other workers were resting, the owner of the brick kiln heard the child screaming from the premises Brick kiln. The mother of the victim was also staying at a nearby shelter.