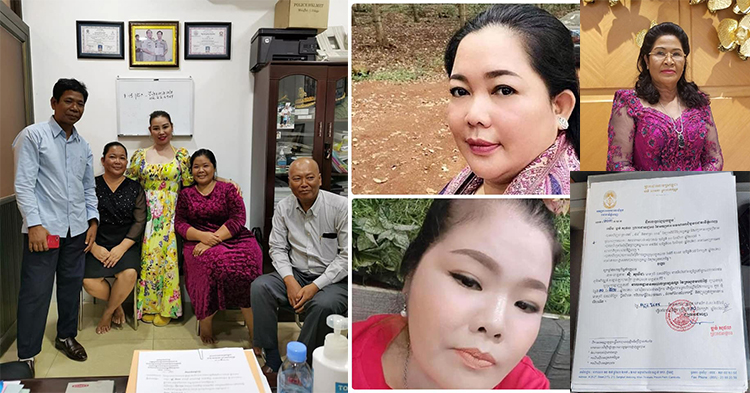 
Phnom Penh: Authorities of the Ministry of Interior arrested Ms. Sum Sorida Neutral Slappak newspaper publisher and Ms. Chey Chandavy, publisher of Khmer Freedom website at 5 pm on Wednesday, July 23, 2020, just Claimed to be taken to Prek Luong commune administrative post, located in Khsach Kandal district, Kandal province. Regarding the above case, the Cambodian Freedom of the Press Association would like to express its deep regret. The two women publishers were arrested for writing information about a product that had been smeared on their faces. Neutral Wings wrote on the Neutral Wings Facebook page and later threatened him with He was arrested on the phone.

The arrest of the two publishers was based on an arrest warrant issued by Deputy Prosecutor Plong Sophal. Phnom Penh on July 10, 2020. Mr. Plang Sophal ordered that Sum Solida, a Cambodian woman, currently reside at house No. 173E0, Aphivath Village, Sangkat La Ban Siek, Ban Krong Long Ratanakkiri Province to appear at the Criminal Police Department of the Ministry of Interior before August 10, 2020 at all working hours To interrogate Kob Mom, a Cambodian woman, on charges of public defamation, threatening, defamation and incitement to discrimination.

According to the Cambodian Press Freedom Association, at that time, the association's team arrived at the residence of Ms. Chafang and was informed that Police in civilian clothes sent her away in a car without knowing which way to go.

Mr. Tes Vibol, Freedom of the Press Association of Cambodia, expressed his deep disappointment over the incident and announced that he would find out the real reason. Which led to the bringing of active associates of the two associations.

On the afternoon of July 24, 2020, Mr. Tes Vibol, President of the Freedom of the Press Association of Cambodia, entered the Criminal Police Department of the Ministry of Interior to give a thumbs up to guarantee women. Two members of its press were released after being detained for nearly 24 hours.

After two female publishers were released by the police, today Mr. Tes Vibol, President of the Cambodian Association of Journalists Freedom, issued a statement and thanked Lok Chumteav Hun Sinath. Mr. Tes Vibol stated that the release was mediated by the leaders of the association and the plaintiffs, with the understanding and coordination of Lok Chumteav Hun Sinath. Srey Samdech Techo Hun Sen, Prime Minister of Cambodia. He said that the criminal police of the Ministry of Interior decided to release two news publishers, Ms. Sum Solida, the publisher of the neutral newspaper Slap Pakar and Ms. Chey Chandary, the publisher of the Khmer Freedom website, after being taken for questioning for one night on the evening of July 23, 2020 because Confusion, misunderstanding and no opportunity to meet and resolve.

The President of the Association also asked all journalists to respect the law on the press and all applicable laws and be Adhere to journalistic professional ethics.

Mr. Tes Vibol, President of the Cambodian Freedom of the Press Association, also promised to educate Sum Solida and Chey Chandavy to stop committing any illegal acts. No more exposure to DW.
By: Panhasak 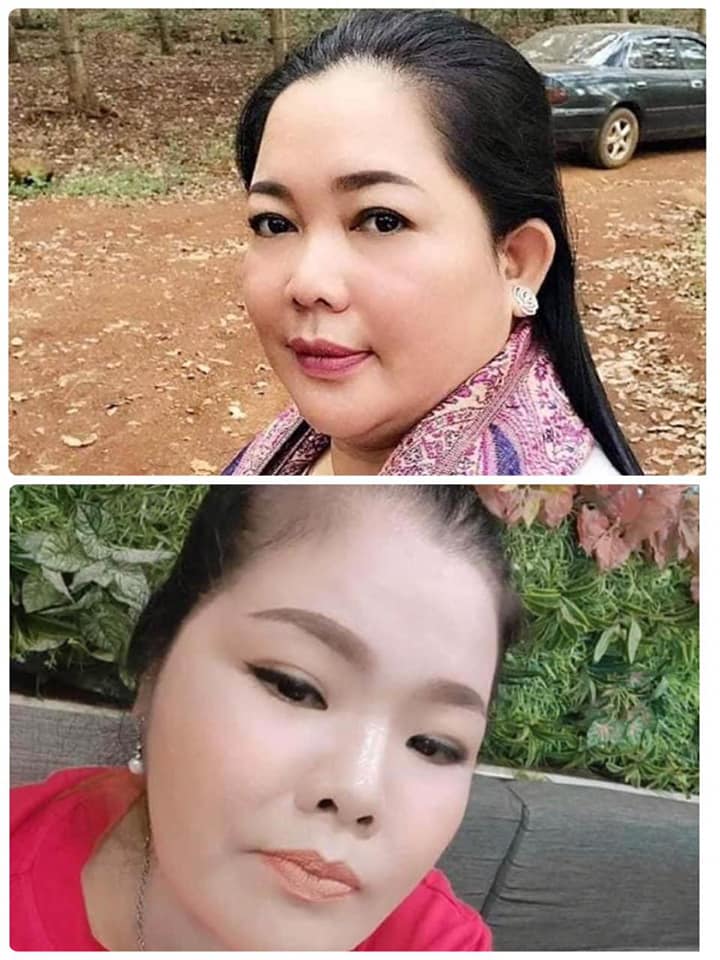 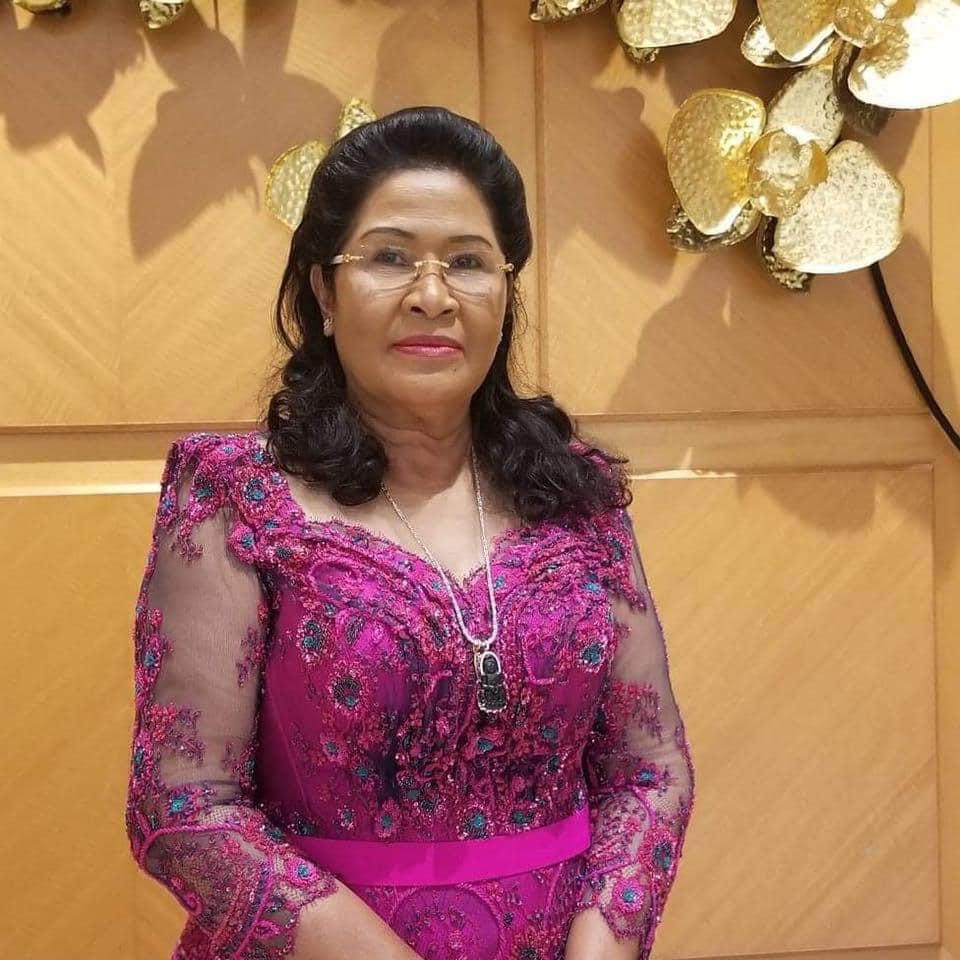 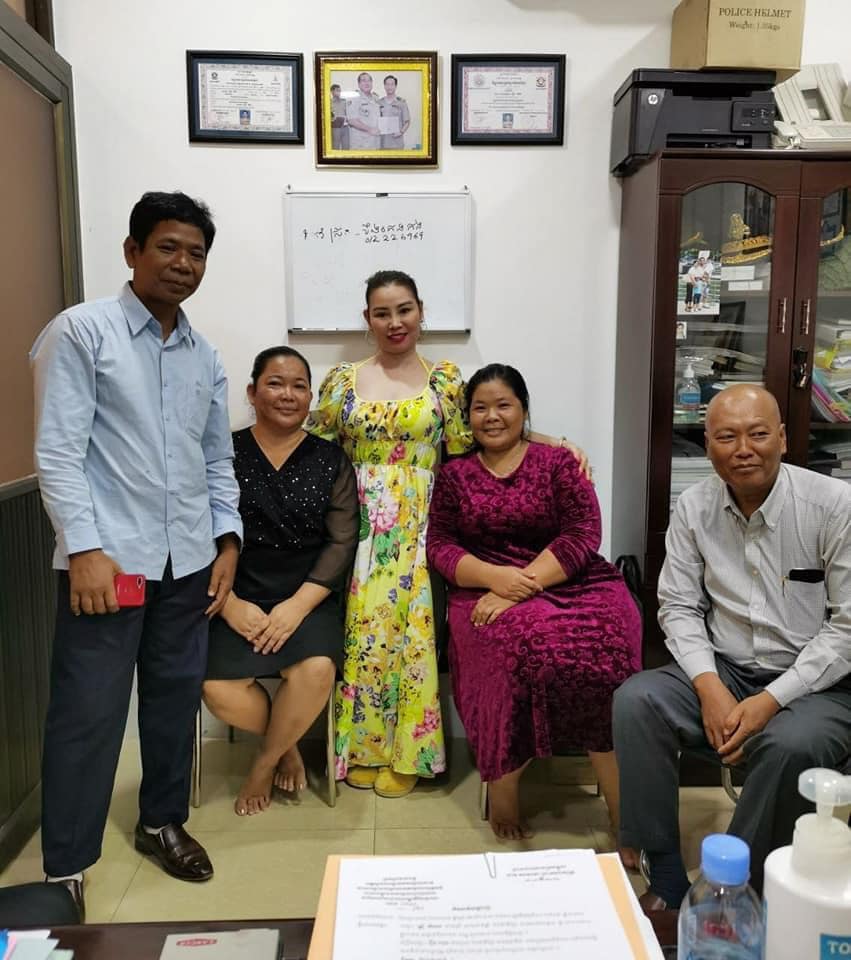 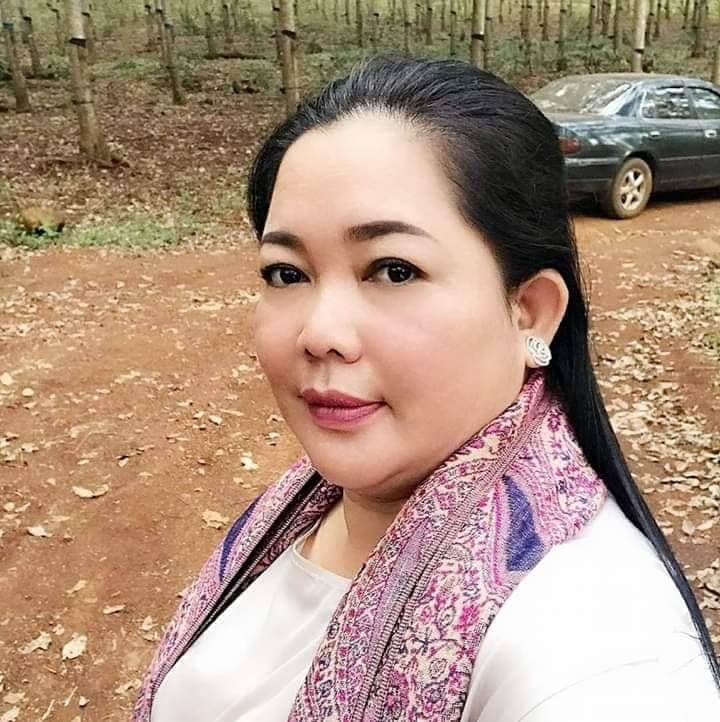 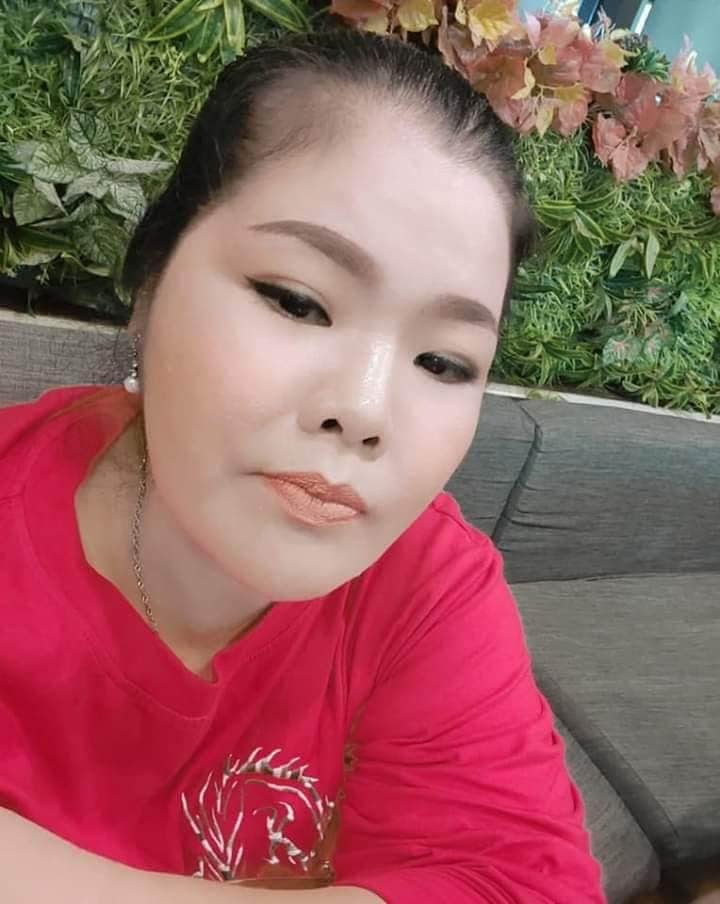 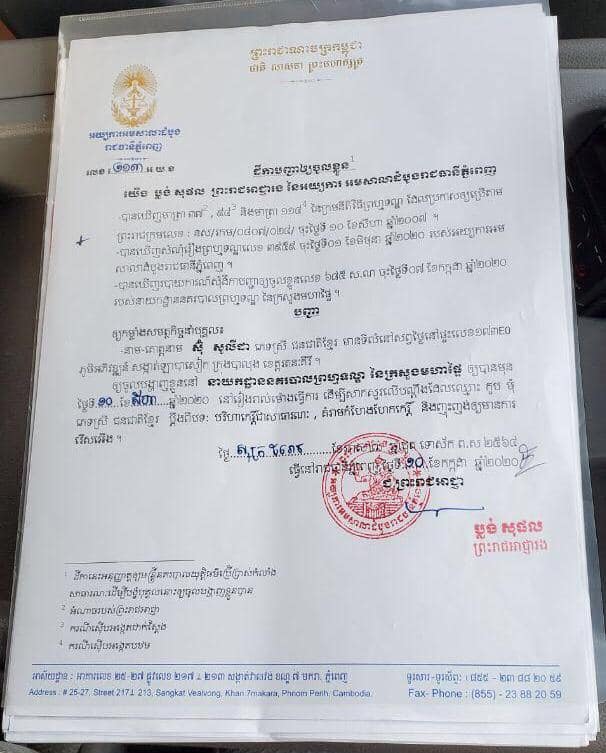