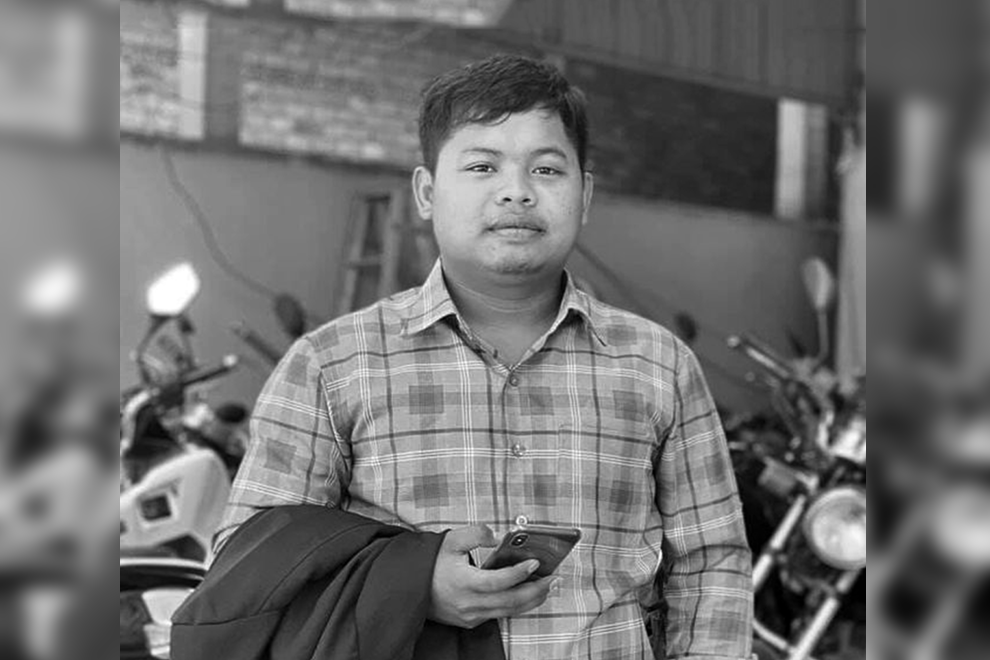 
Phnom Penh: After receiving a complaint, the authorities are investigating a case in which the family of the body accused the My Hale Polyclinic in Phnom Penh from Negligence in surgery caused the death of her child.

Sim Sambath, 50, current resident of Prey Snoul village, Rovieng commune, Samrong district, Takeo province, lodged a complaint with the police on January 22. Dangkor District Complains to the Owner of My Hel Polyclinic, located in Moul Village, Dangkor District, that he had surgery for appendicitis on E Panha Men are technically wrong and negligent in the profession without responsibility for further treatment. The victim, 22-year-old E Panha, a journalist, died on January 30 after being transferred from My Hills Polyclinic. Go to a Russian hospital.

Dangkor District Police Inspector Jim Sitha told the Post that after receiving the complaint, his team investigated and built a case to Collect information and provide it to the competent institution, namely the Phnom Penh Health Department.

"We have been in contact with the authorities and are working on this, especially the health professionals who are involved in this work," he said. Yesterday (January 30) we had an interview at My Hills Polyclinic and we plan to go to another Russian hospital. Whether this work is consistent or not so that we collect information. "I work according to my skills and the health officer will follow his skills."

The director of the Phnom Penh Municipal Health Department, Ngy Mean Heng, told the Post that the Ministry of Health, together with the Department of Health, had already inspected the site. Preliminary reports and the victim actually underwent appendicitis surgery at My Hills Polyclinic.

"According to the report, the patient was then taken to a Soviet hospital, where he was treated again. The operation showed more pancreatitis and the doctor continued to help.

Regarding the allegation that the surgery was technically incorrect, Mr. Ngy Mean Heng stated: "This is not something that anyone can say because there is a team of medical technicians. "When there are irregularities, the technical team will go down to investigate."

The Post has not been able to contact the director of MyHell Polyclinic yet, but the accountant who picked up the phone said he did not receive it. Information on this accusation is not yet available.

In the complaint of Ms. Sim Sambath, it was stated that on the morning of January 18, 2021, the team of doctors at My Hale Polyclinic decided to perform the operation. Intestinal disease named E. Panha. Three days after the operation, E Panha's condition worsened, such as bloating and difficulty breathing, and when the caregiver's family tried to contact him. Call the doctor who performed the surgery to consult or monitor the disease one by one, no doctor has a clear responsibility.

Due to this problem and because the patient's condition is getting worse day by day, her family lost faith in the department. My Health Polyclinic decided to leave the hospital on January 20, 2021, to receive emergency treatment at the Khmer-Soviet Friendship Hospital. Once again.

The complaint continued: "Later, the patient's condition did not improve and a team of doctors at the Khmer-Soviet Friendship Hospital revealed that "The patient is very serious due to the treatment of the surgeons outside, the treatment is not technical and professional."

According to the same complaint, the name E Panha before the surgery was normal, just a little stomach ache, can drive his own car from the district until now. Go to My Hale Polyclinic to consult your doctor about the causes of colic.

At that time, the doctors said that E Panha had a bowel problem and needed immediate surgery, and the doctor promised that the operation would take only two days. Patients recover and if not operated on, there may be life-threatening problems.