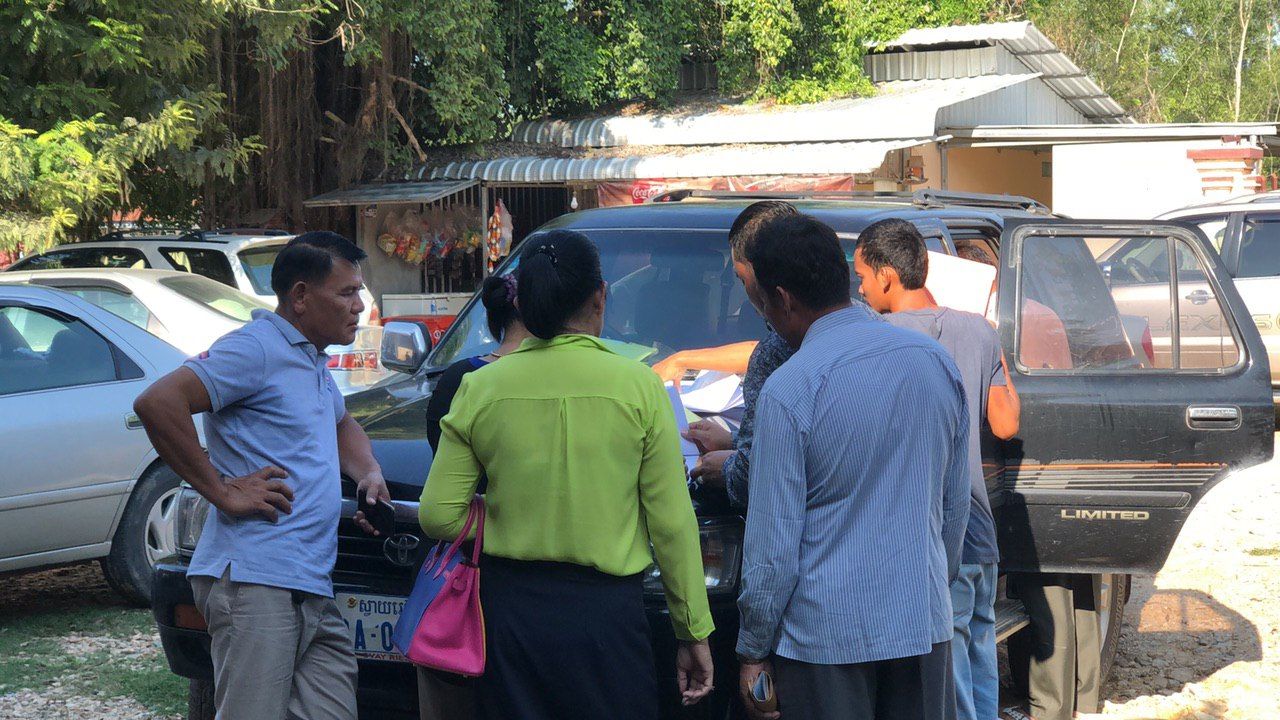 However, an anonymous observer revealed that the bidding was wrong, with a split in the price of tea. With each company getting 2 million riels, the money is distributed in front of the commune office. And on the morning of June 24, 2020, two bids were canceled for one auction.

The first project was to construct a 160-meter-wide drainage tank with a diameter of 0.60 meters and an estimated cost of 44,033,000 Riels. There are 3 auction companies, 1) Auctioneer named Hout Hak, has submitted more than 33 million bids but its own. No bid rights on company card. Secondly, the name of Chandina is more than 44 million KHR. Thirdly, the name of Hakalin, representative of the Hak Leakina Company, was auctioned over 44 million. However, after examining the name of the landlord, the auctioneer (Chea Roth) was not listed on the company name
The Procurement Commission clears a later bid. 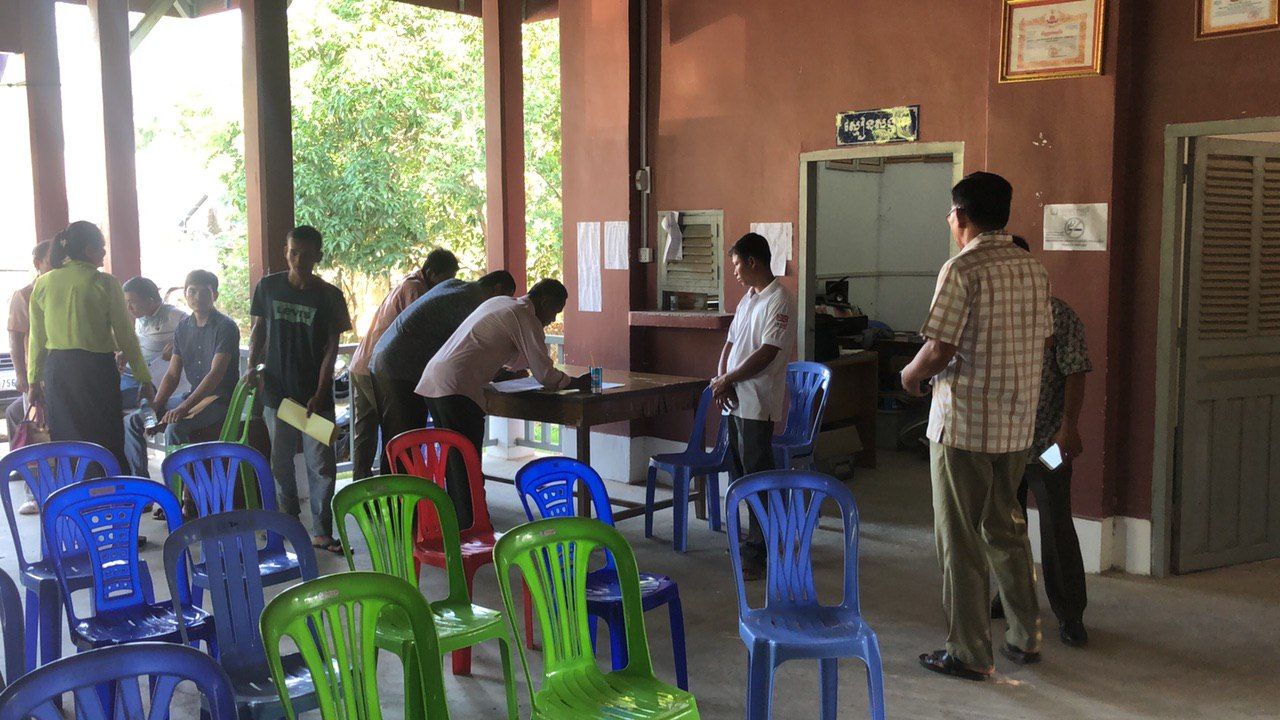 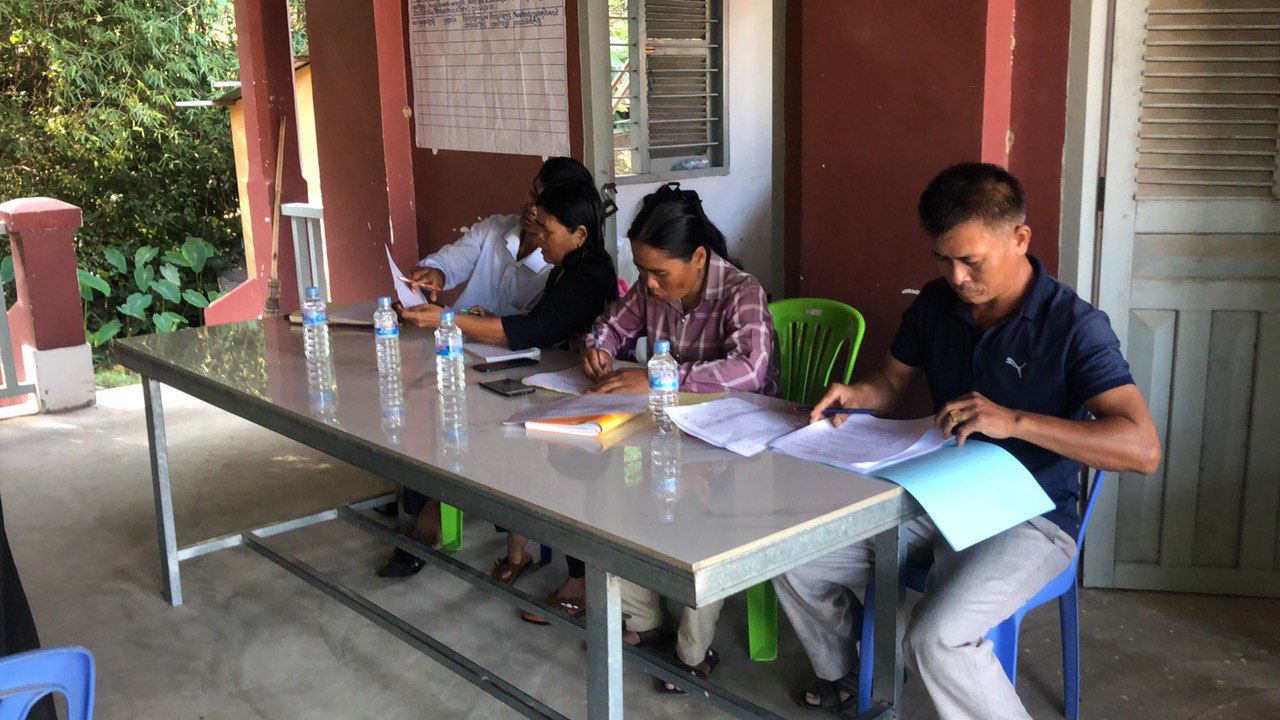 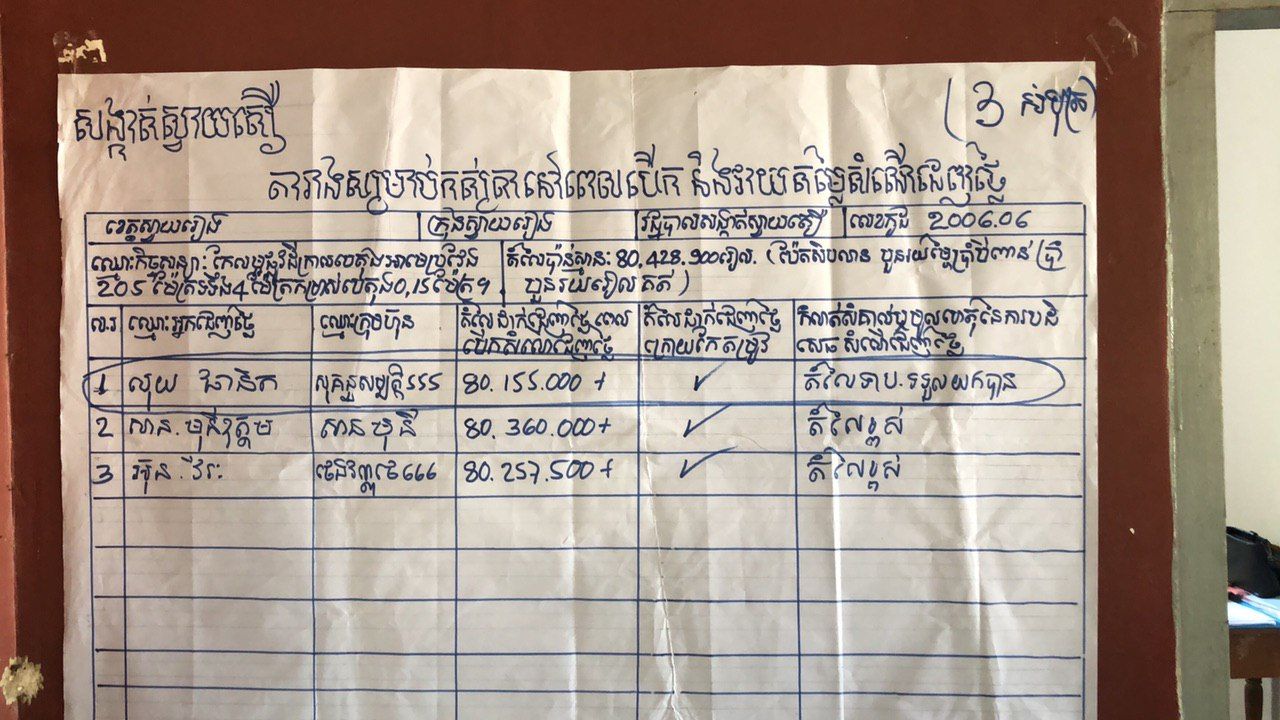 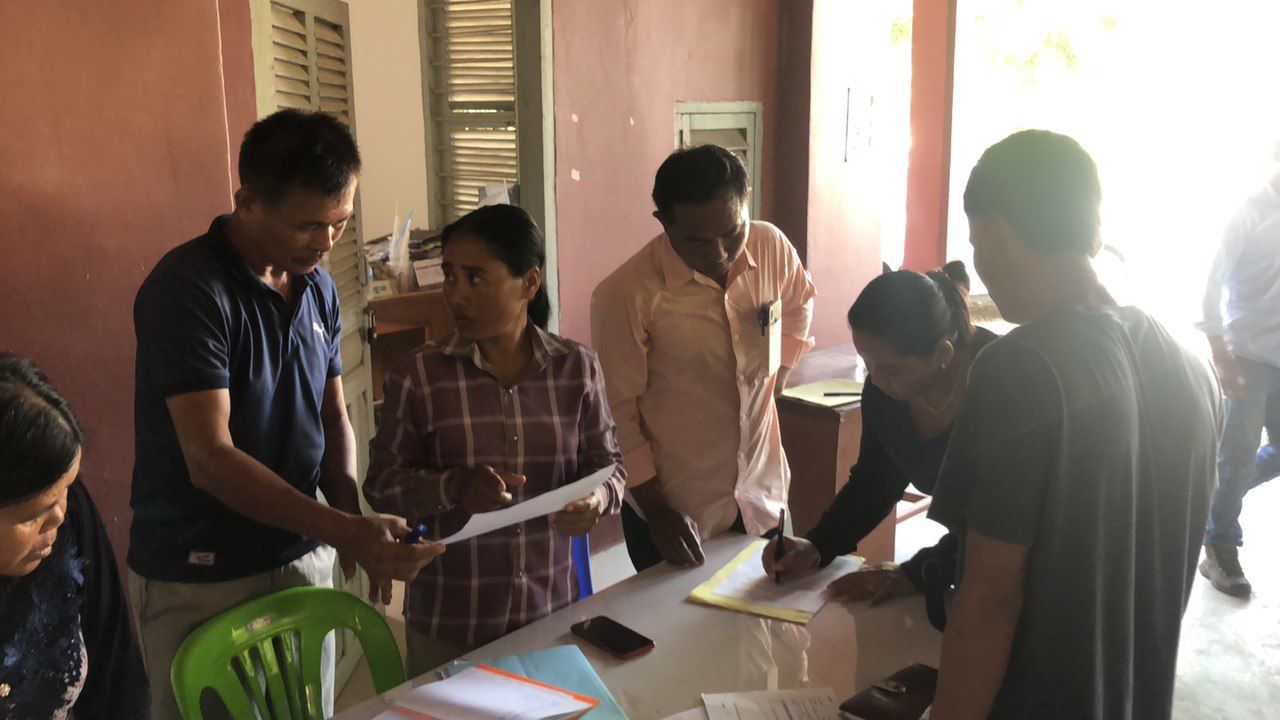