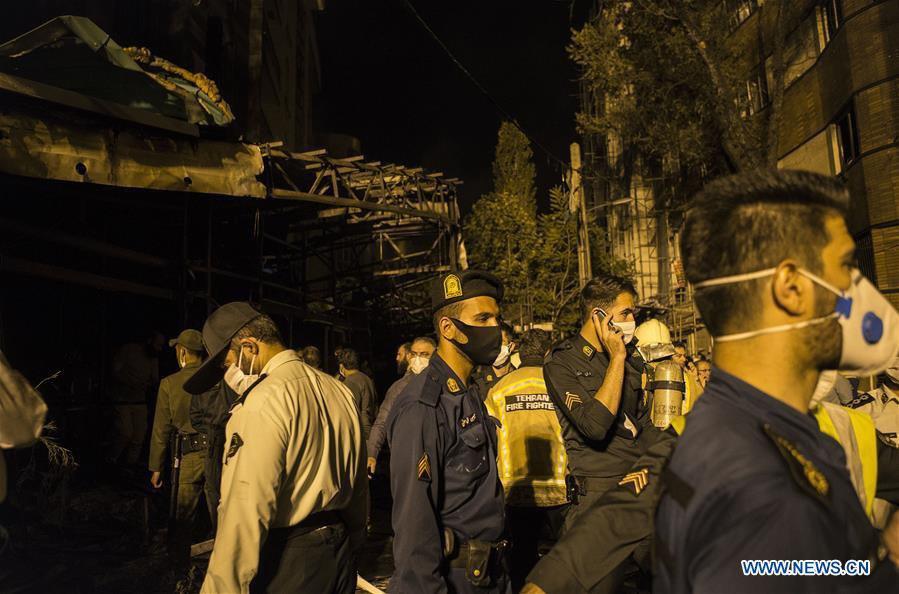 Jalal Maleki, a spokesman for Tehran's fire service, said at least 19 people were killed in the quake. A clinic in the northern district of Iran's Tehran province Tuesday.

Maleki told IRNA that 15 of the dead were women and four were men.


He said the blast injured six people.
He added that 20 people were trapped inside the building at the time of the blast and were rescued by firefighters.