ASEAN Tourism Forum to be held in Sihanoukville early next year 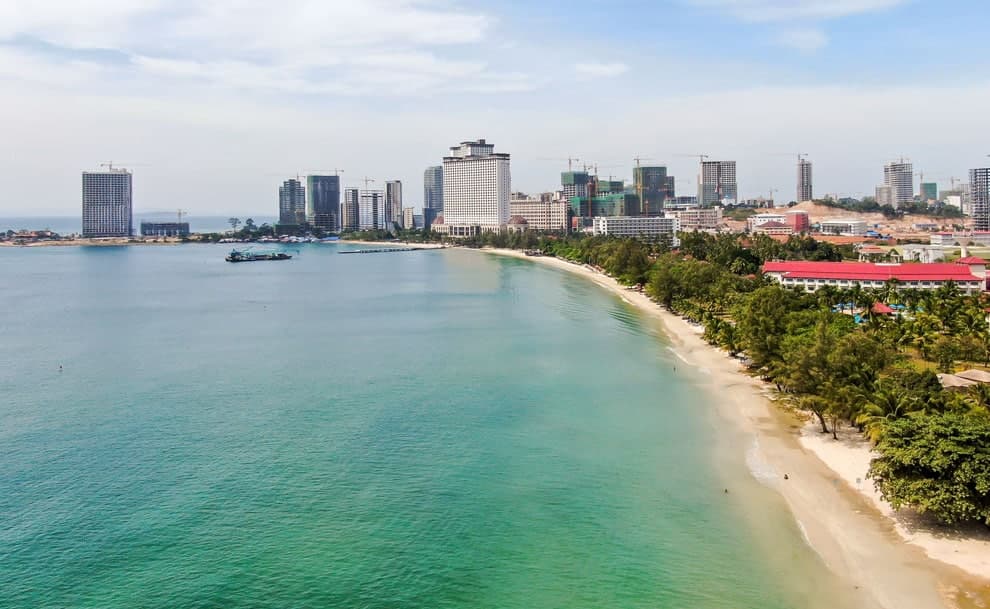 ASEAN Tourism Forum to be held in Sihanoukville early next year


Phnom Penh: The government has decided to relocate the venue for the ASEAN Tourism Forum 2022 (ATF 2022), which is scheduled to take place in Phnom Penh from 16-22. January 2022 to work in Sihanoukville. This is according to the letter from the Office of the Council of Ministers.

A letter from the Office of the Council of Ministers signed by Permanent Secretary of State Hing Thoraksy on July 8 states that at the request of the Minister of Tourism on June 22, 2021 The Government of Cambodia agrees to the Ministry of Tourism to organize the ASEAN Tourism Forum 2022 as scheduled by relocating to Sihanoukville.

According to the letter above, in this program, there will be some important programs such as the ASEAN Tourism Institution Meeting (NTO), the ASEAN Tourism Ministerial Meeting directly and A manageable mini-exhibition (Travex).

The ASEAN Tourism Forum 2022 is expected to attract more than 2,000 participants from more than 25 countries, as well as tourism ministers, tourism leaders, national investors. And international.

"The authorities have been working on some infrastructure and order to prepare for this forum," he said. We will have a meeting with the Ministry of Tourism and relevant institutions in the near future.

Mr. Sochet Krisna added that Cambodia is the host of ATF 2022 in Sihanoukville, an area with potential for tourism and economy, and a suitable location for the event. Such an international forum.

"We can organize in Sihanoukville because we have good infrastructure, good security and good hotel standards," he said. "Such international meetings will reflect the positive aspects of politics, security, order and development progress in the province," he added. We can also further promote the Cambodian economy and tourism to the international community to know more clearly.

The president of the Cambodian Association of Travel Agents, Ms. Chhay Sivlin, said that this is an opportunity to promote the potential of Cambodia's tourism sector on the international stage. "We will use this forum to promote tourism in Cambodia," she said. "We are ready to receive tourists from all over the world."

Previously, the forum was scheduled to be held from 17 to 23 January 2021 in Phnom Penh, but it was postponed due to the crisis. Kovid's disease 19.