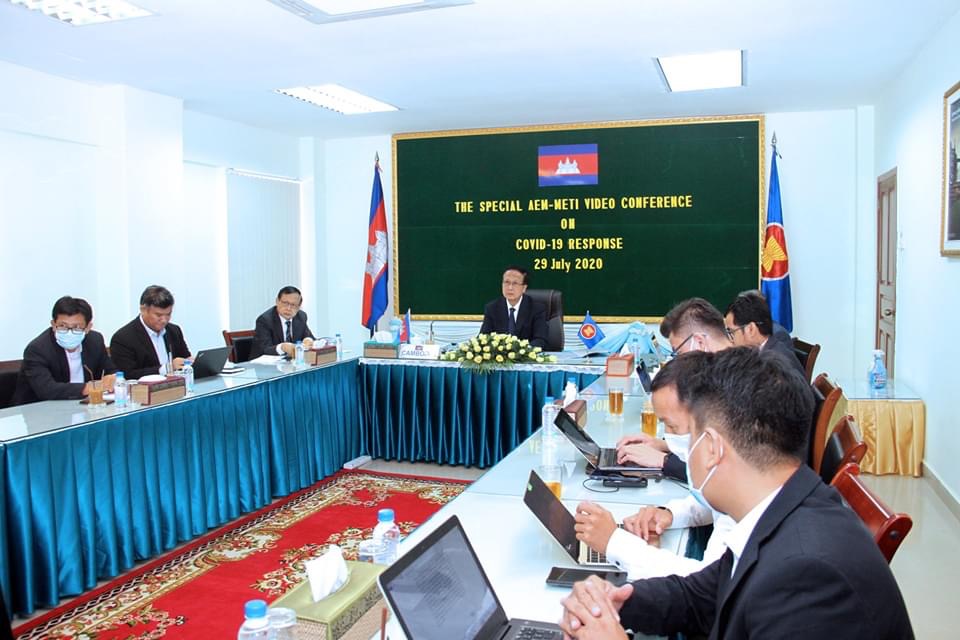 
(Phnom Penh): HE Pan Sosak, Minister of Commerce and Minister of Economy of ASEAN Cambodia Participated in the ASEAN-Japan Special Economic Ministers' Meeting in Response to Kovid-19 Held via Video Conference on Wednesday July 2020

The meeting was chaired by HE Tran Tuan Anh, Minister of Industry and Trade of Vietnam, the host of ASEAN 2020, with the participation of ASEAN and Japan Economic Ministers and the ASEAN Secretary-General.

The meeting exchanged views on the situation of Kovid-19 in the region and shared measures to fight Kovid-19. And discuss economic recovery. As a result, the meeting approved the "ASEAN-Japan Economic Strengthening Action Plan", which focuses on maintaining economic ties. Closer ties between ASEAN and Japan reduce the economic impact of the Kovid-19 virus and strengthen the economy. During the meeting, the Minister stressed the importance of connecting supply chains, cooperation on drug and vaccine research, and keeping them open. Open markets as well as ensuring the flow of food and goods in the region. In this regard, the Minister encouraged closer cooperation on trade and investment facilitation, eliminating trade barriers and the use of digital technology to Restore the confidence of the business sector and customers.

Taking this opportunity, HE Minister also informed the meeting about the effective measures and efforts of the Royal Government of Cambodia in the fight. Fighting Kovid-19 and thanked Japan for helping Cambodia fight Kovid-19 through assistance Techniques and medical equipment. By: Kolap 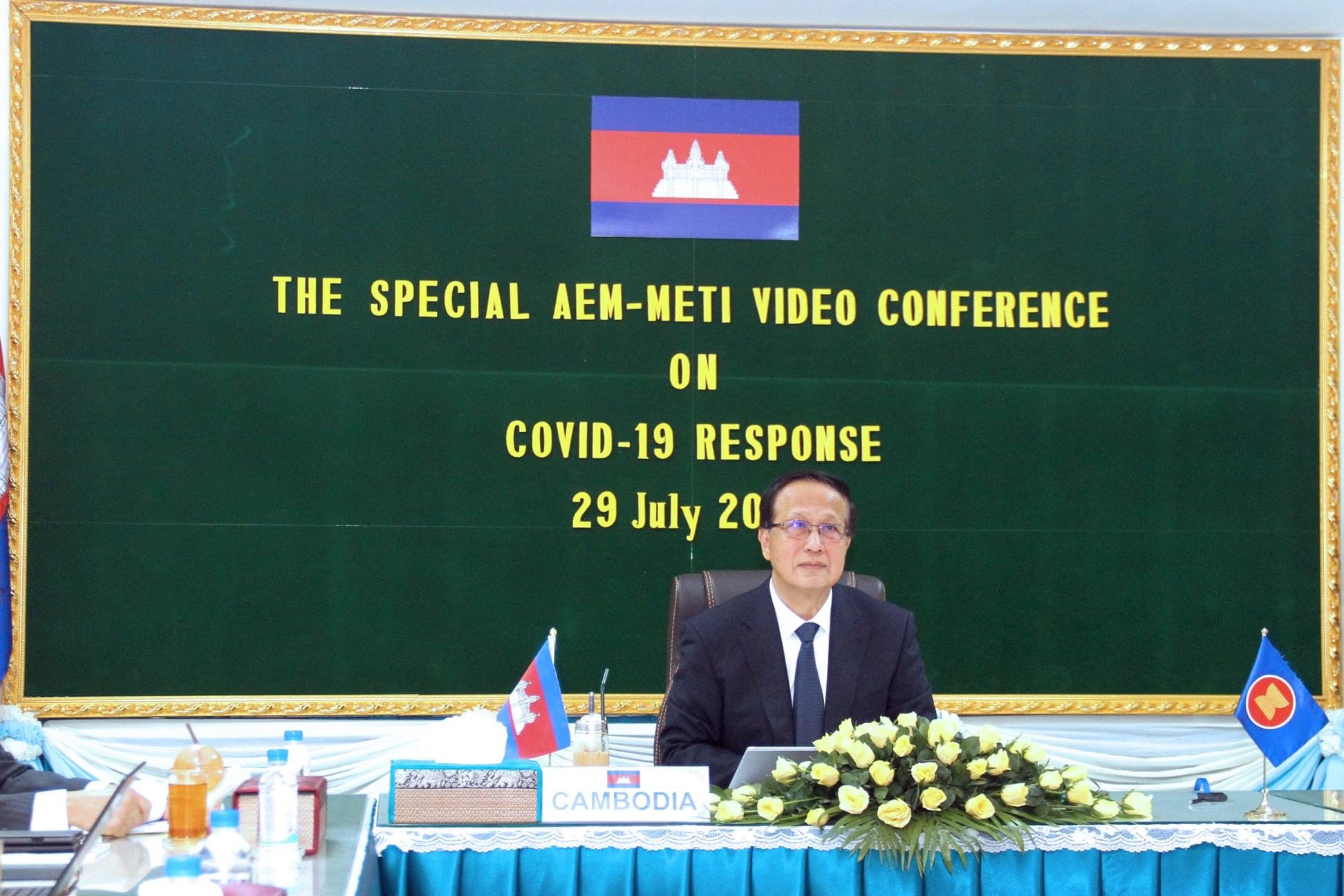 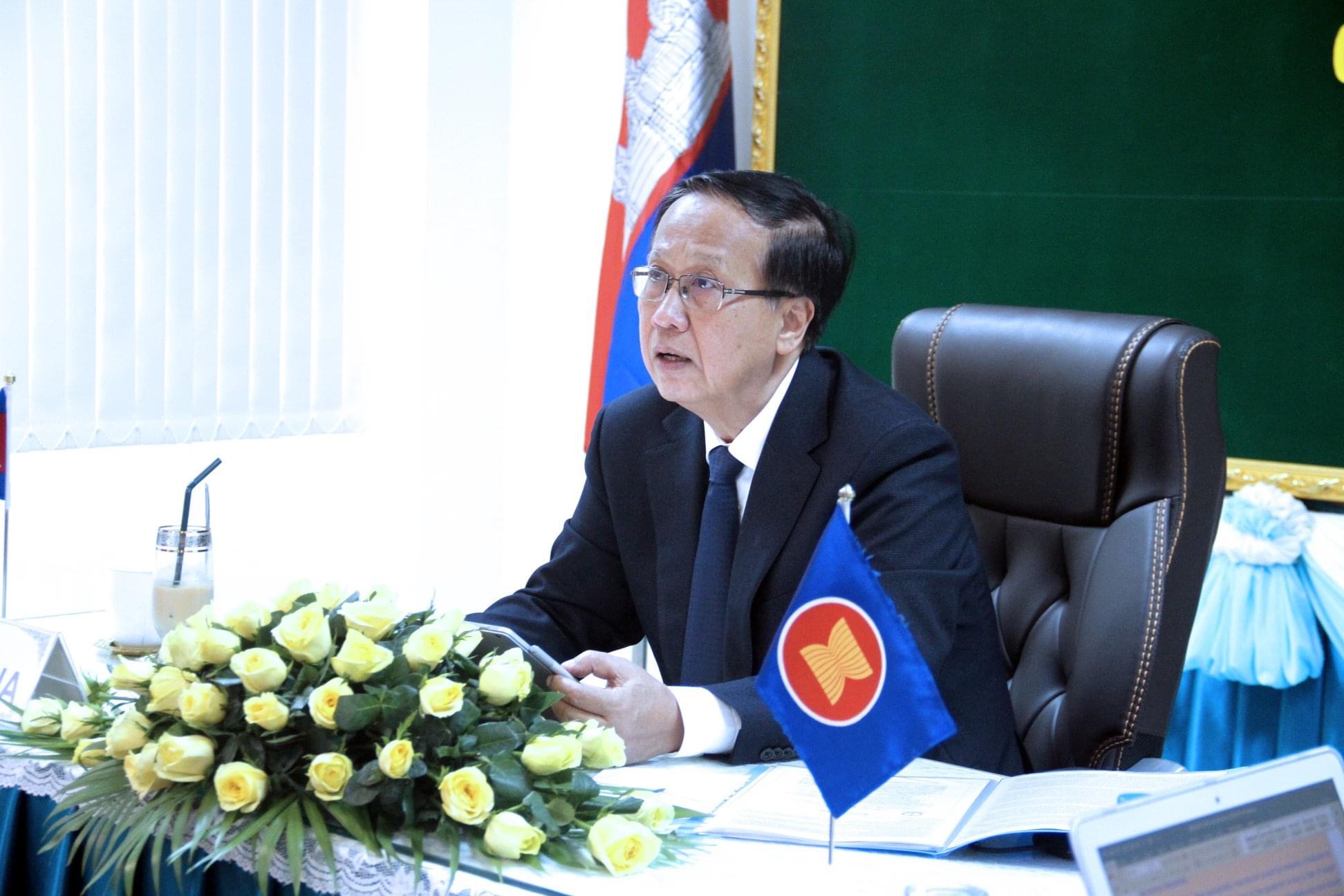 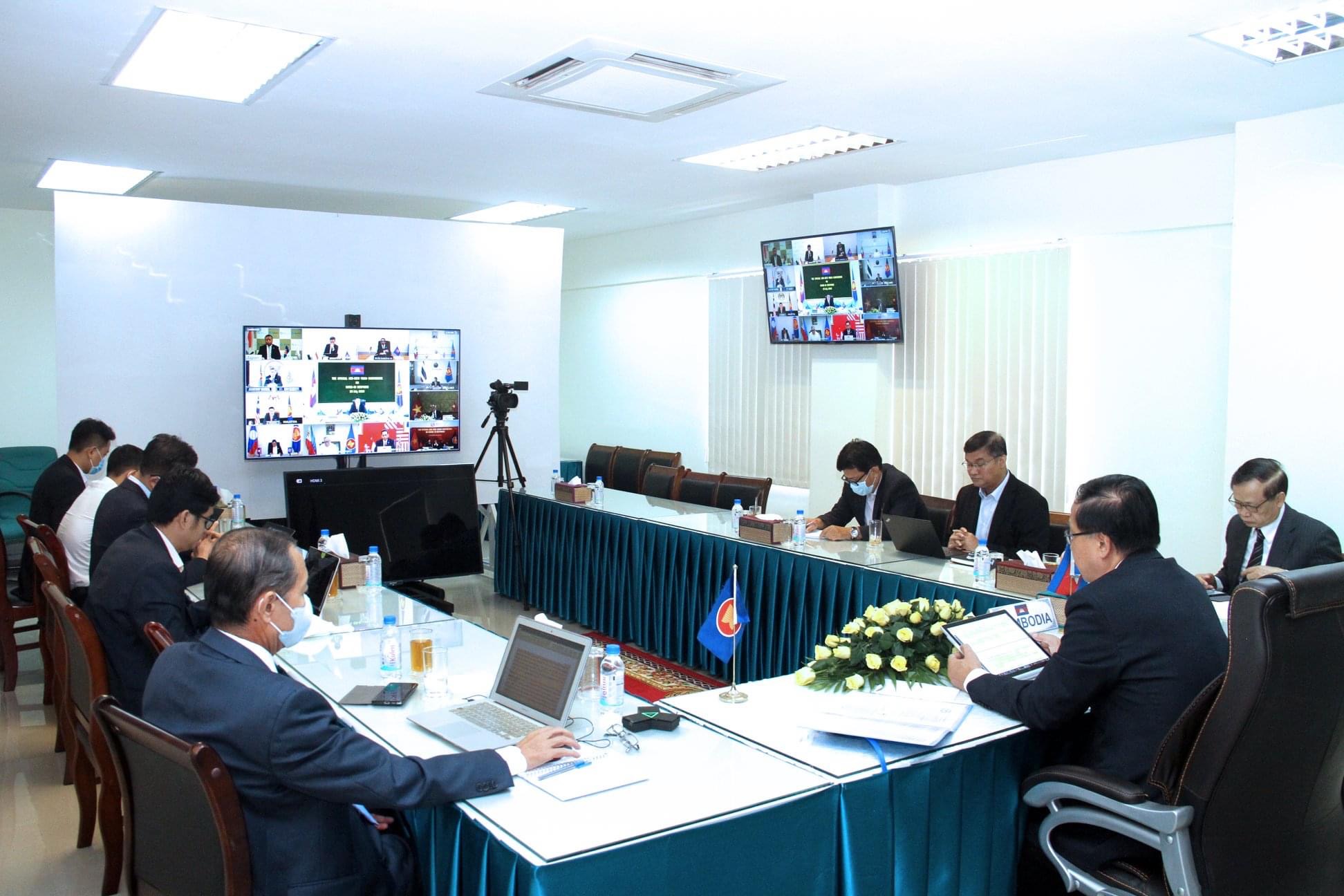 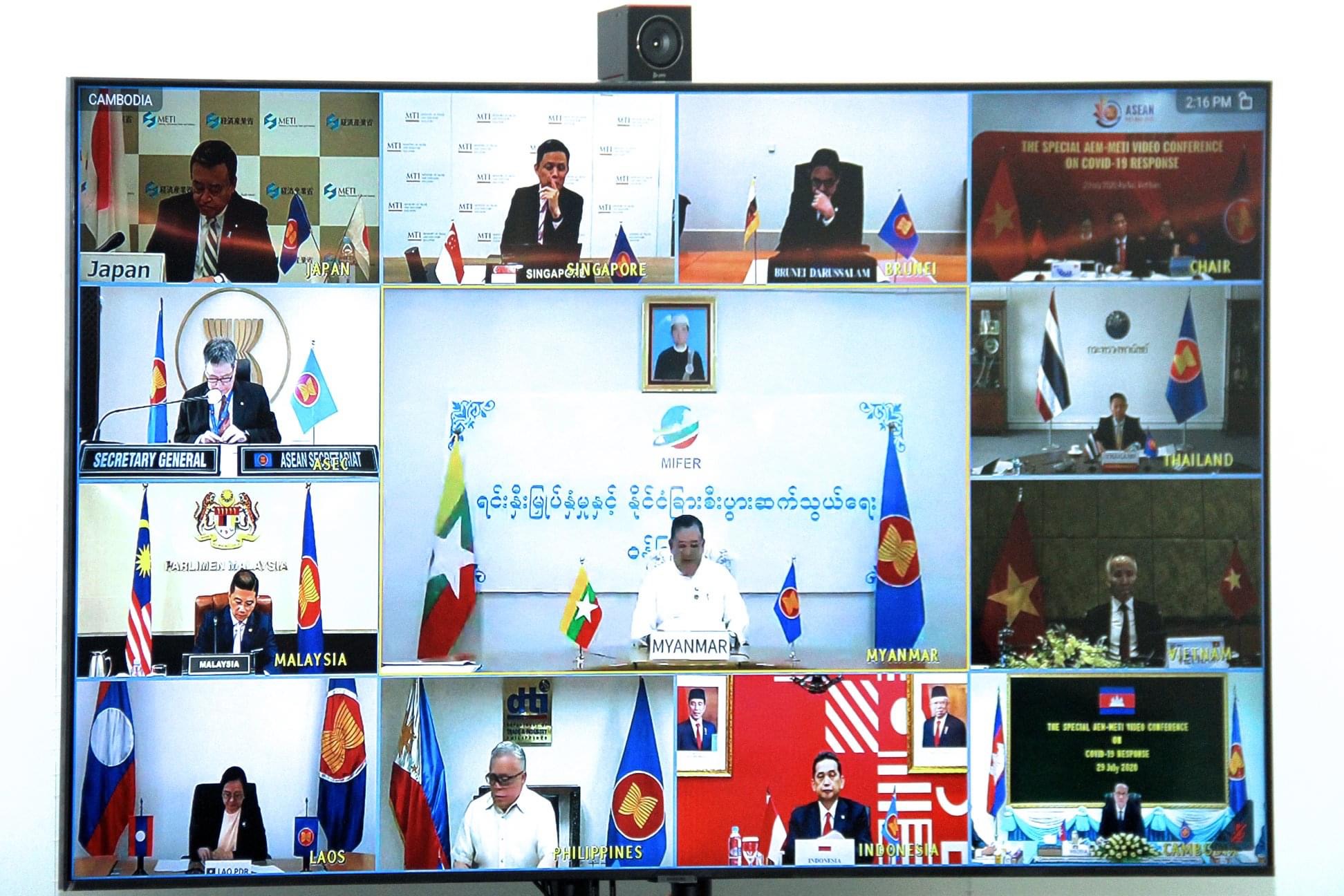