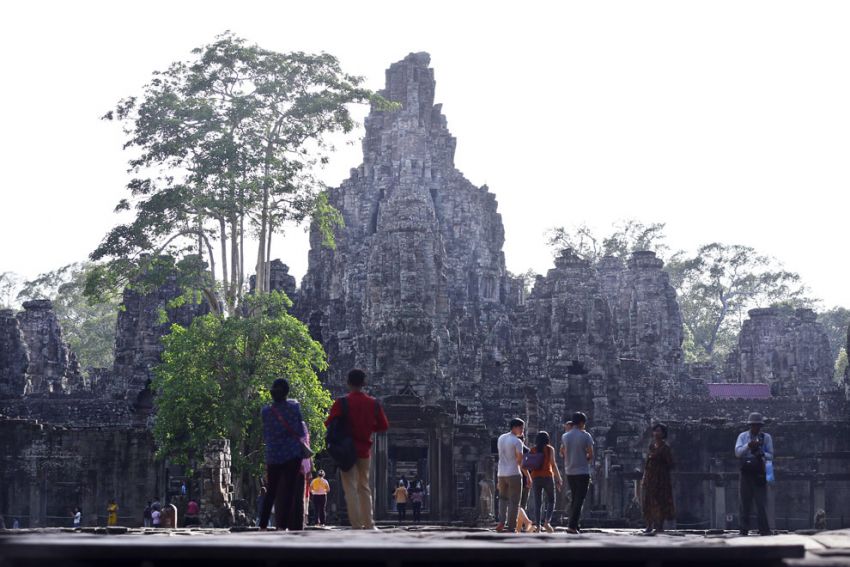 On June 19, 2020, the Association of Southeast Asian Nations (FATA) convenes in conjunction with the Video Conference Discusses reopening of borders for tourism in ASEAN

According to the Ministry of Tourism's Facebook page on June 20, the talks also mentioned policies to boost tourism. Within ASEAN, as well as encouraging and promoting the promotion of ASEAN travel.

The Minister of Tourism, Tourism and International Cooperation Director of the Ministry of Tourism, Thong Prasak, told the Post yesterday that representatives of the countries Each mentioned their own particular policies and measures, but the process of reopening the border has not yet No clear yet. "All the ASEAN countries, he said, just have an agenda to travel in this region, just to open the border or relax. "No specific country has yet been announced."

He added that Cambodia has never closed its border with neighboring countries and has never banned tourists from entering Cambodia. . But he said that Cambodia only requires international tourists who come to Cambodia to have at least $ 50,000 in health insurance and a deposit. $ 3,000 for Kovid 19 related service, along with negative COVID-19 certificate from the country's health authorities Only valid for 72 hours.

From January to March 2020, the number of international tourists arriving in Cambodia was 1.16 million compared to the period During the same period, the number of visitors dropped by 90% during the second quarter of this year. .

Chhay Sivlin, president of the Association of Travel Agents (CATA), also mentioned that travel agencies in Cambodia say that 95 percent of tour operators have suspended business. As Kovi 19 continued to spread. The remaining 5% of tour operators in Cambodia are trying to create new products to attract local tourists, with teenagers now in the spotlight To hiking and camping