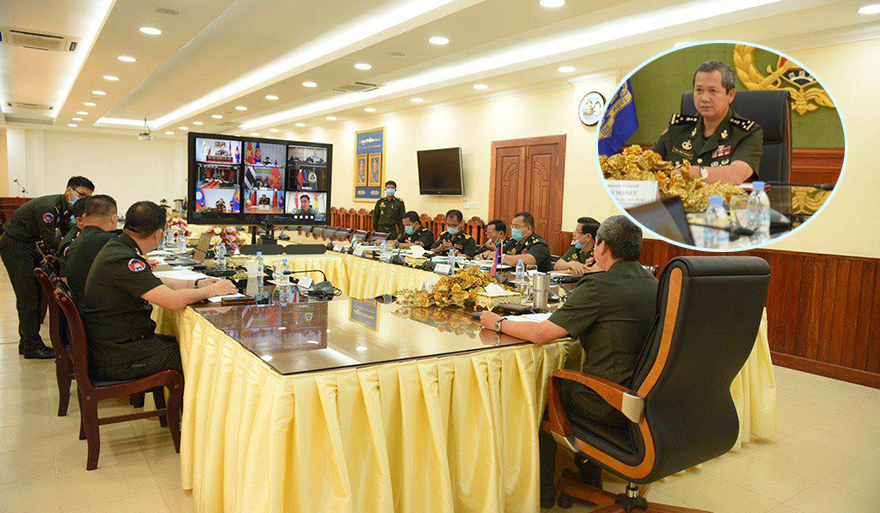 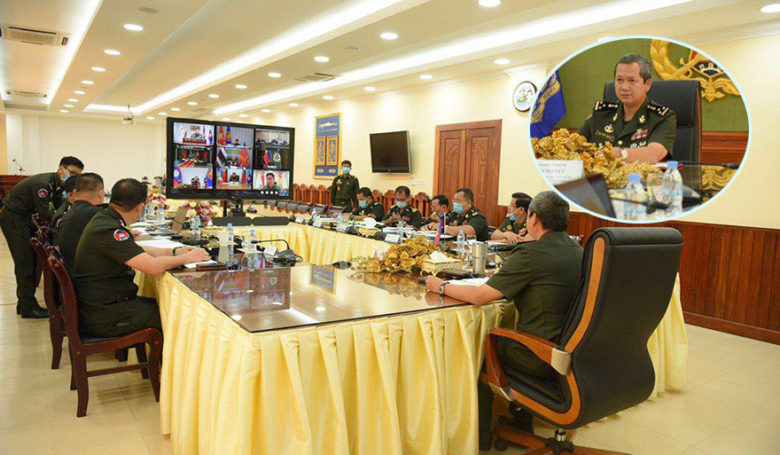 This is the first meeting of the Virtual Conference, facilitated by the Brunei Army to discuss the program. ASEAN Armies Rifles Meet and related meetings for 2020 and 2021, including discussion on song exchange Experiment with the common challenge of the Kovid-19 pandemic that the world and ASEAN are facing.

In the context of the exchange of experiences on the measures taken by the governments and armies of each ASEAN country To fight Kovid-19, the commanders of the 10 ASEAN land forces raised the need for assistance Mutual cooperation between ASEAN armies in the fight against this epidemic through strengthening solidarity and cooperation Implement appropriate response measures.

Meanwhile, the Commander-in-Chief of the ASEAN Land Forces agreed that the Army of the Republic of the Union of Myanmar Hosts meetings and events of the ASEAN Army for 2021.