Kandal: Police in Kandal province found that An illegal pawn shop is a motorcycle pawn shop. Most of the motorcycles are stolen by crooks and stolen because they are keys. The motorcycle was broken and there were many irregularities, so the location of the pawn shop was closed by the Kandal provincial authorities and the owner was arrested. Follow the rules. The pawn shop is located in Svay Meas village, Vihear Sour commune, Khsach Kandal district.

Kim Leng Sol is a big apple in Vihear Sour commune and has been stealing motorcycles for a long time without any authority. No commune or district cracked down.

The police confirmed that the owner of the pawn shop was a motorcycle that the crook had broken his neck and stole as collateral because the motorcycle keys were broken. Crush and have many abnormalities as well. During the operation, 24 motorcycles were found: 19 Honda, 2 Viva, 1 Scope, 1 Korean brand and 1 Honda. Wave 1 unit. The owners of 24 motorcycles and items were sent to the Kandal Provincial Police.
By: Panhasak 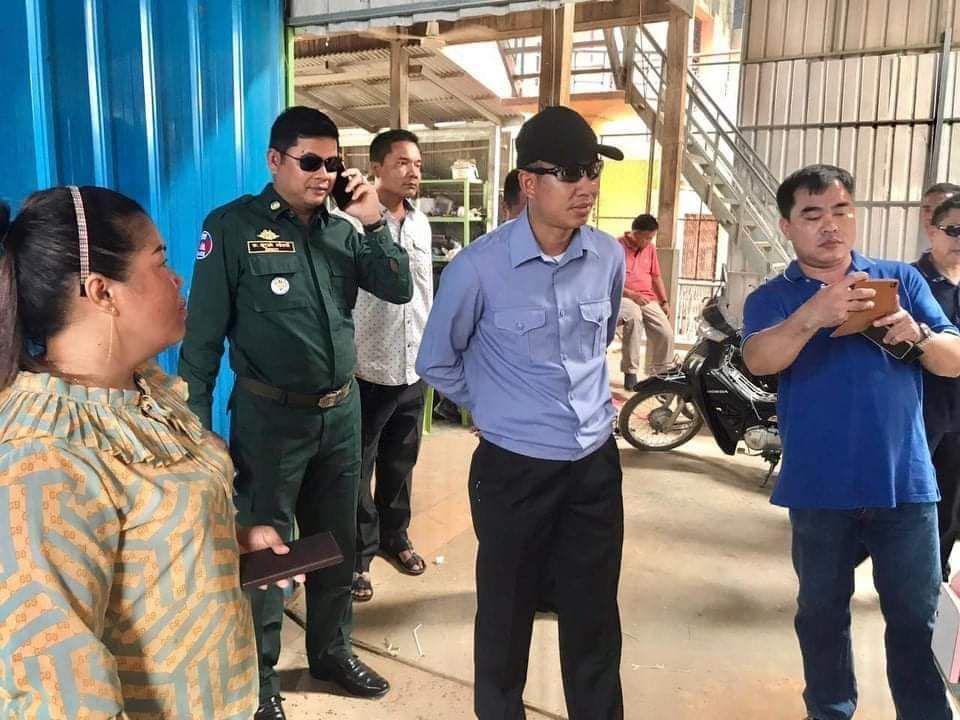 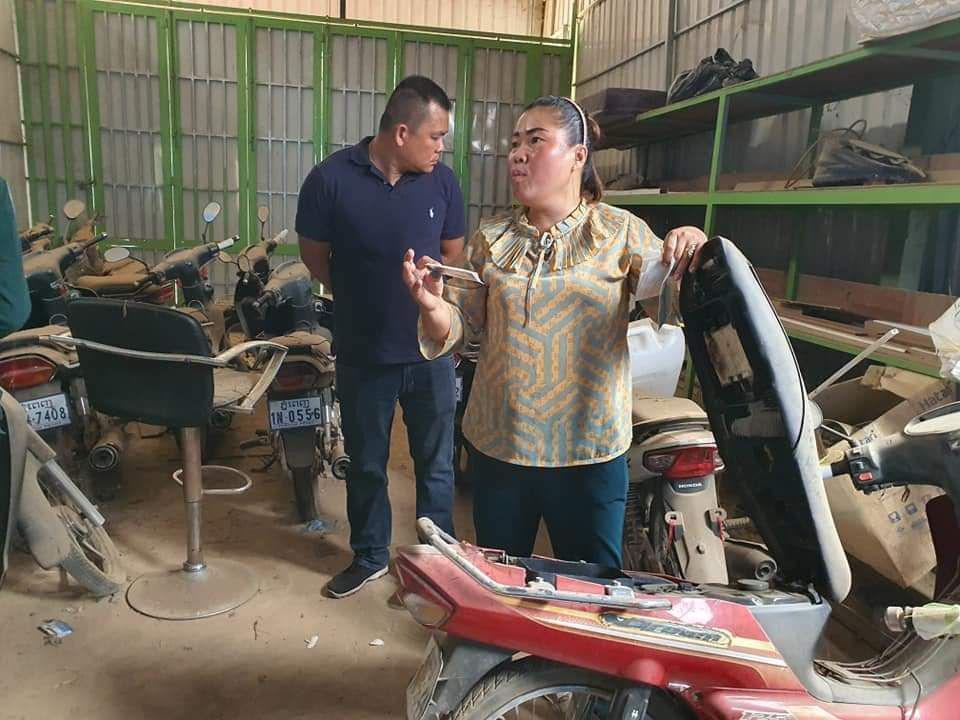 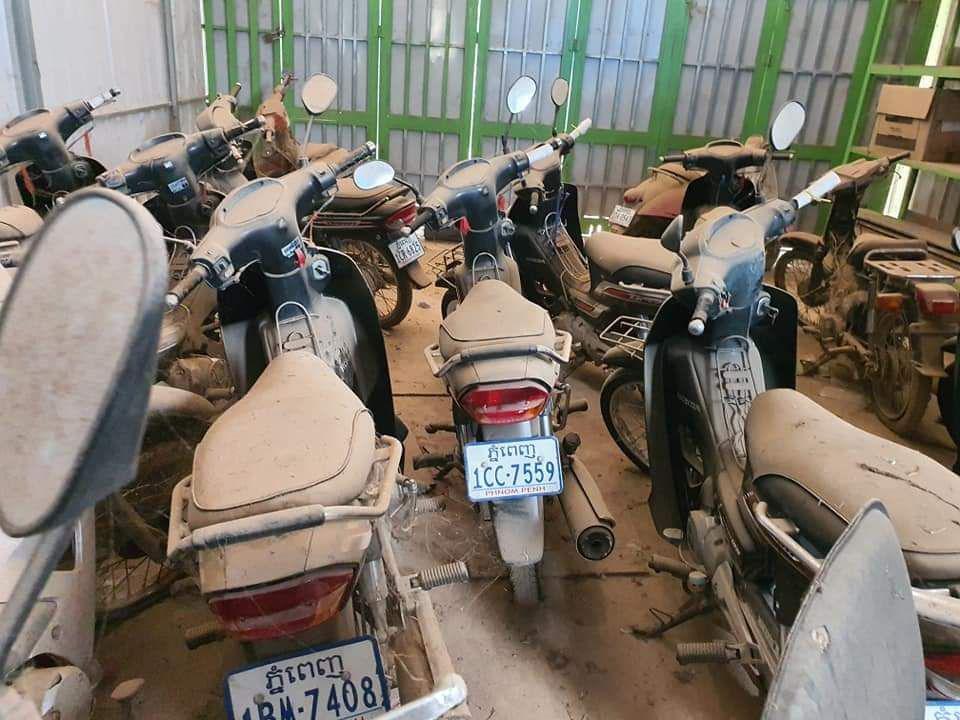 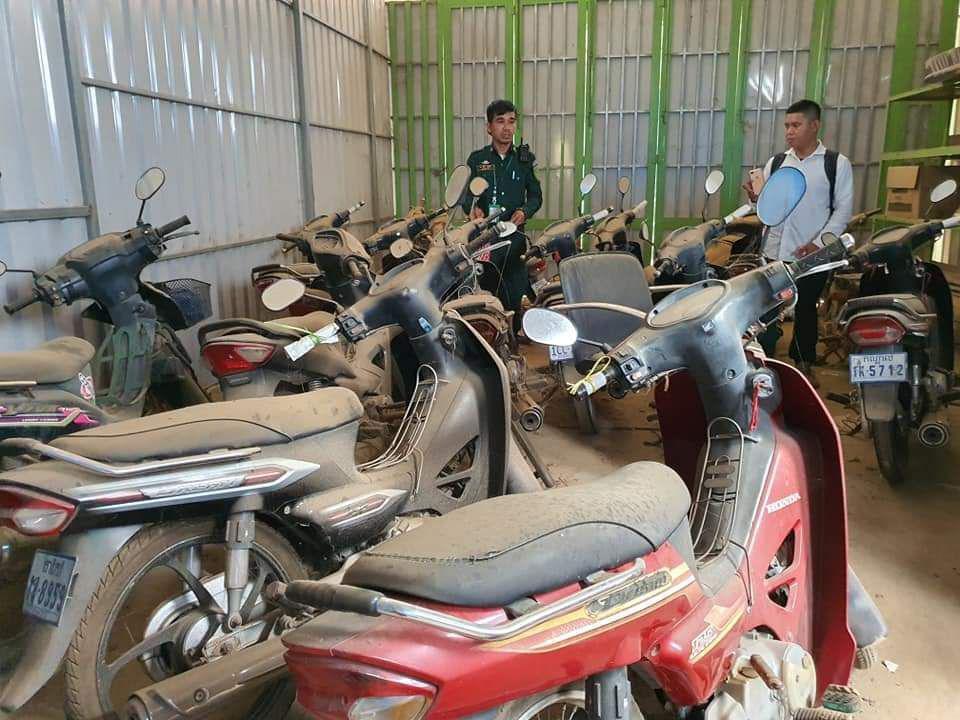 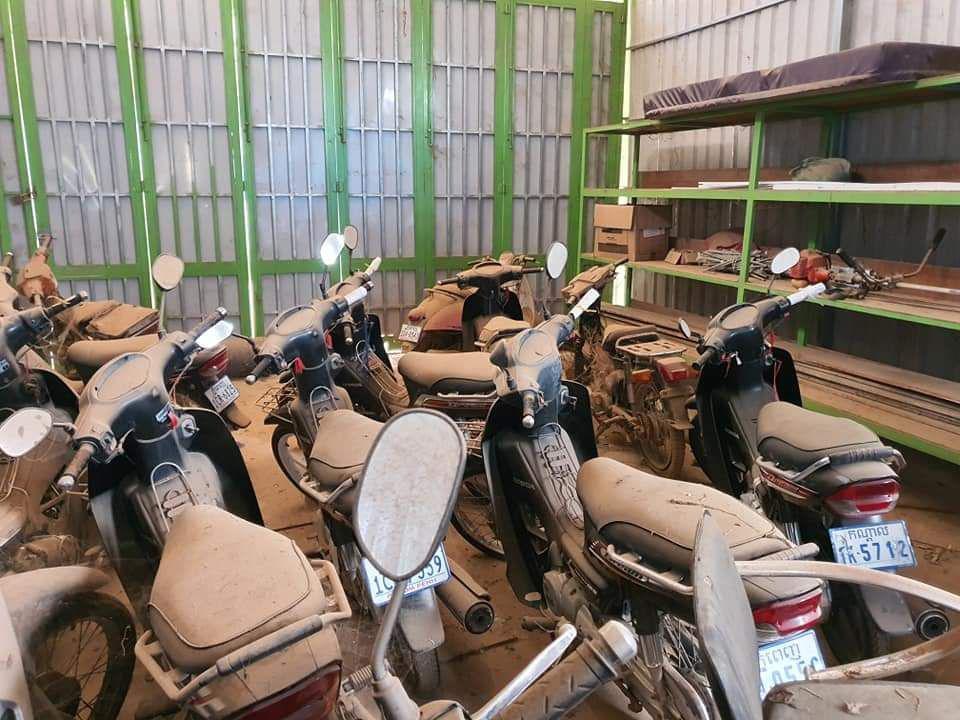 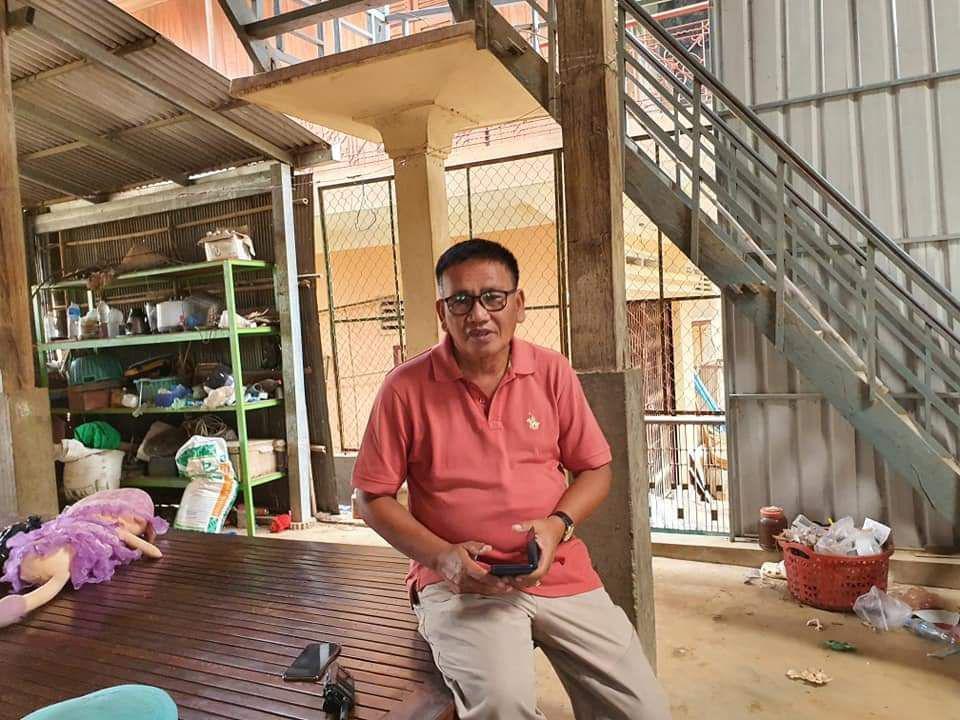 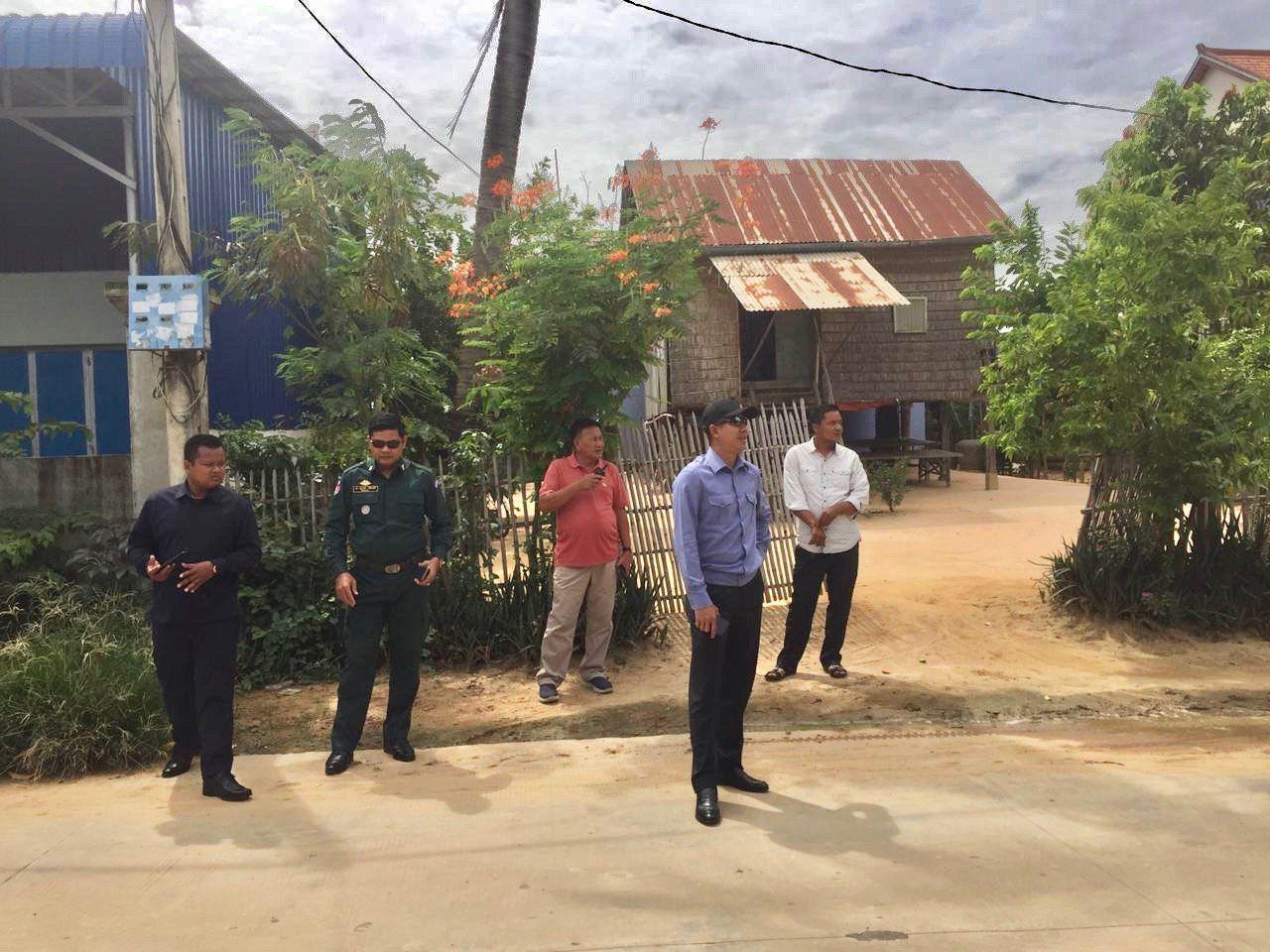 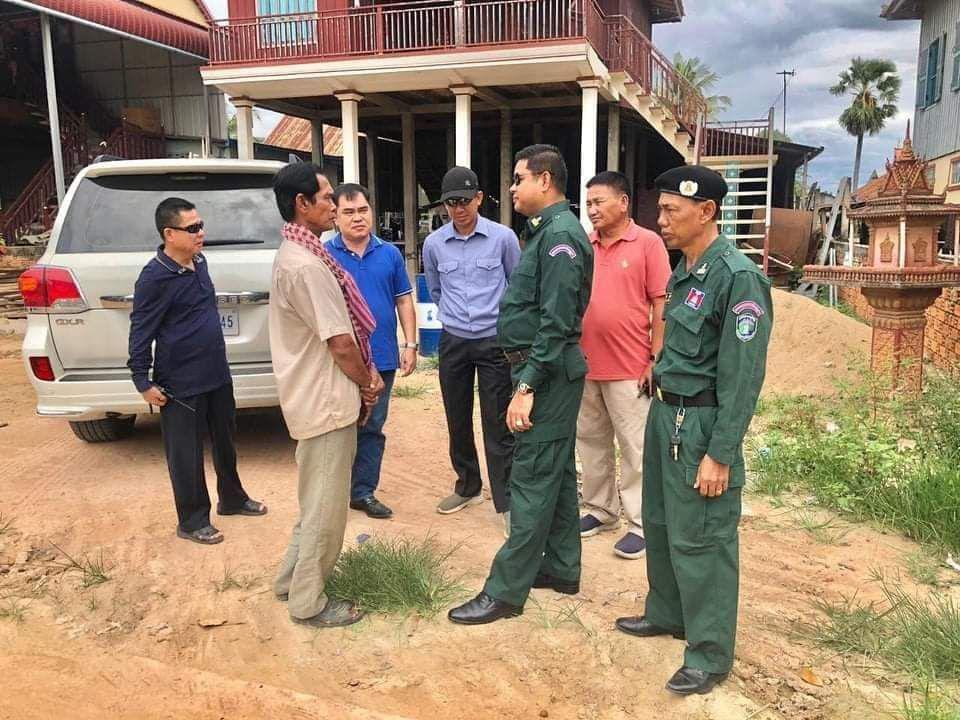