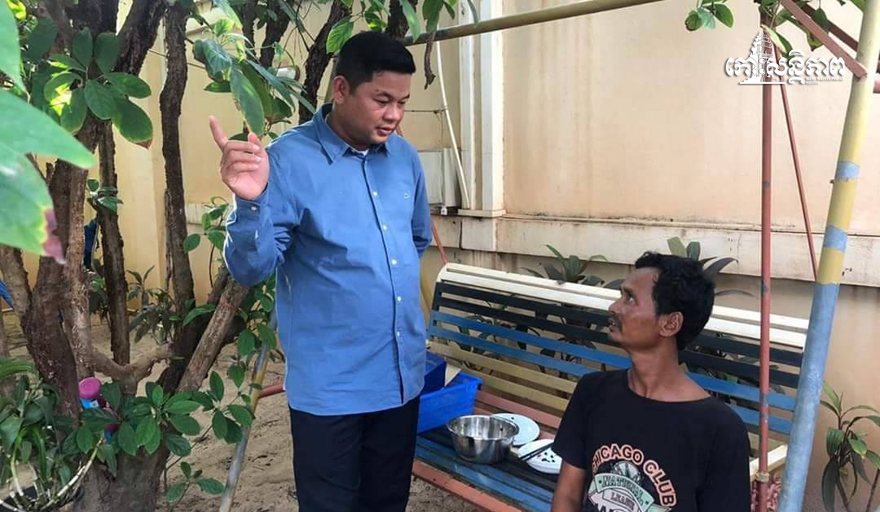 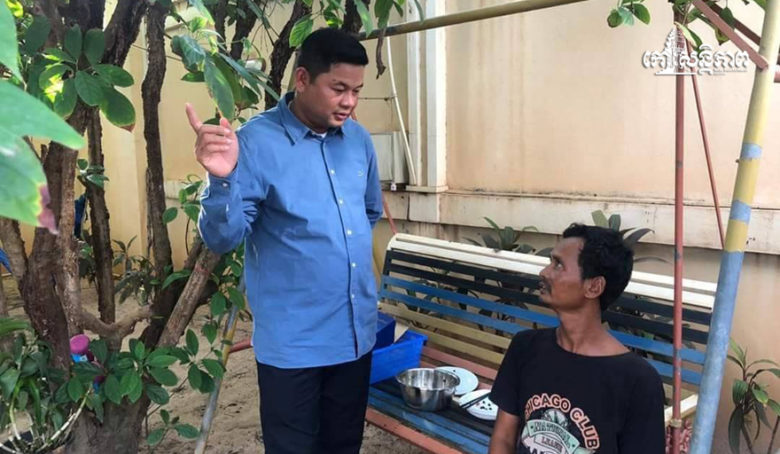 
Colonel Lak Mengty, director of the Kandal Provincial Police Bureau's Criminal Division, said that before the incident, the victim and The three suspects, identified as 42-year-old Yim Sokoeun, worked as a construction worker to build a fence At the top of this list, was named by a male officer, Veng, about 48 years old, and was located at the scene by the victim. He was staying in a blue-and-white tent with Yim Sokoeun, and the above suspects were sleeping on an outside bed. Hall.

Until the time of the above incident, Yim Sokoeun, who was sleeping in the area, heard the victim's voice and the suspect in dispute. At the same time, the sound of people dragging outside the building without coming out, very drunk Too late to sleep.

By 6 am on June 12, 2020, the three suspects had collected their personal belongings and fled, while the other suspects The victim, who was working together in the morning, found the victim wearing black shorts, fainting The head was on the balcony on the east end of the hall, with facial injuries and bloody heads until 9am The same year, the owner of the land, Chepeng, called the Preah Vihear administrative authority to report the incident, and later the police force Arriving at the scene, the ambulance service in Ponhea Leu referral hospital took the victim to hospital for treatment of injuries.

Later, seeing the dire situation, the victim's family referred the victim for further treatment at Phnom Penh Hospital and The victim, named Mek Roeun, was taken from the hospital and was brought to his home in Slak Andong village, Slamram commune, Siem Reap city, Siem Reap province. Deadly on the way.