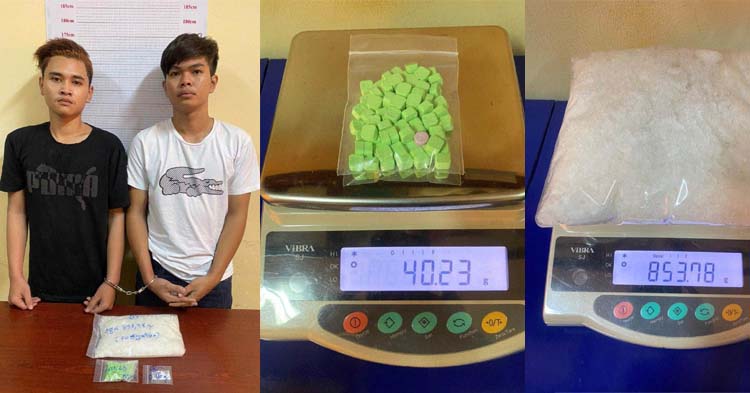 Follow the high order of His Excellency General Dr. Neth Savoeun, General Commissioner of the National Police at 16:30 on July 16, 2020 The specialized force of the Department of Anti-Drug Crimes (A11) is led by Mr. Si Phalla, Deputy Director of the Department. Mr. Seng Khun Nang, Director of Office A11 and with the coordination of Mr. Say Nora, Deputy Prosecutor of the Phnom Penh Municipal Court, opened an investigation and Leading to crack down on drug trafficking groups at Room 505 in Sangkat Chey Chumneas, Khan Daun Penh, Phnom Penh.

Currently, the suspects and exhibits above, the competent authorities of the Department of Anti-Drug Crimes have built a case to be sent to the Phnom Penh Municipal Court according to the procedure. By: Kolap 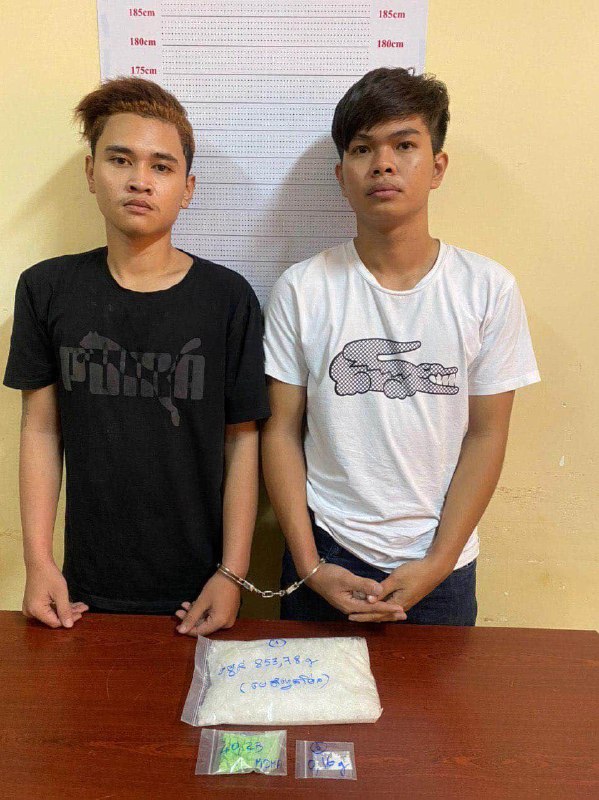 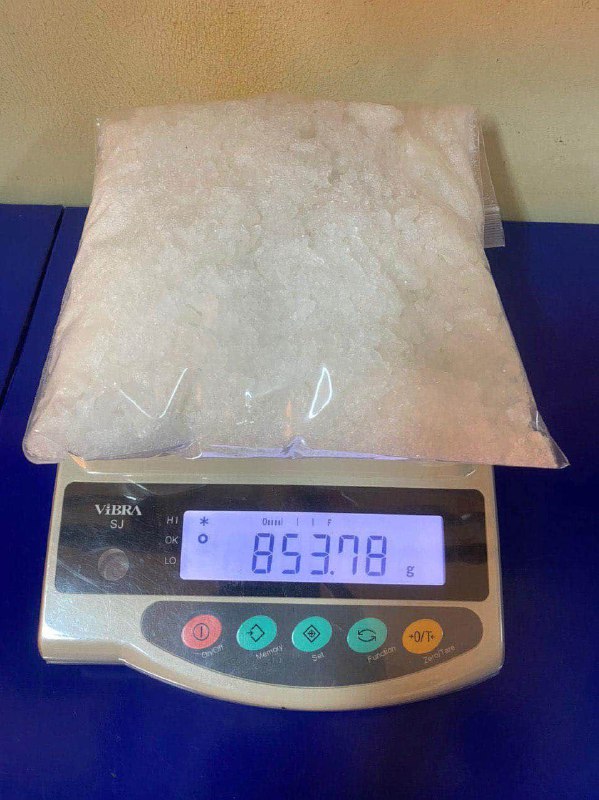 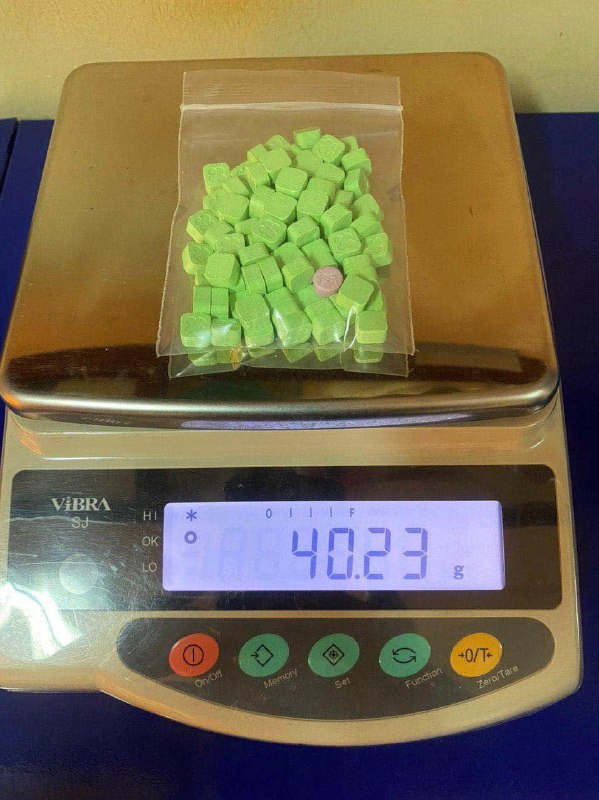