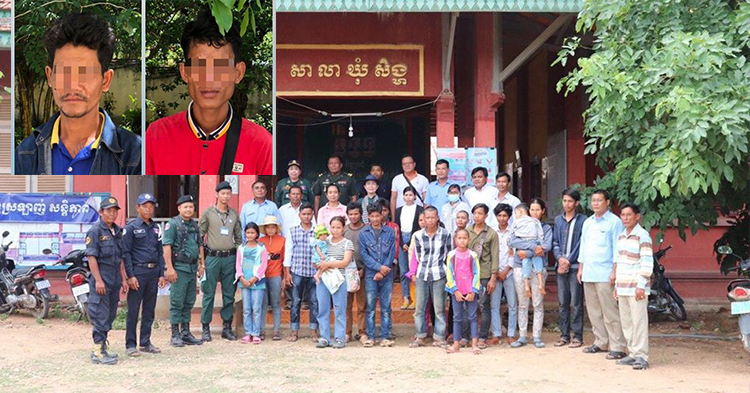 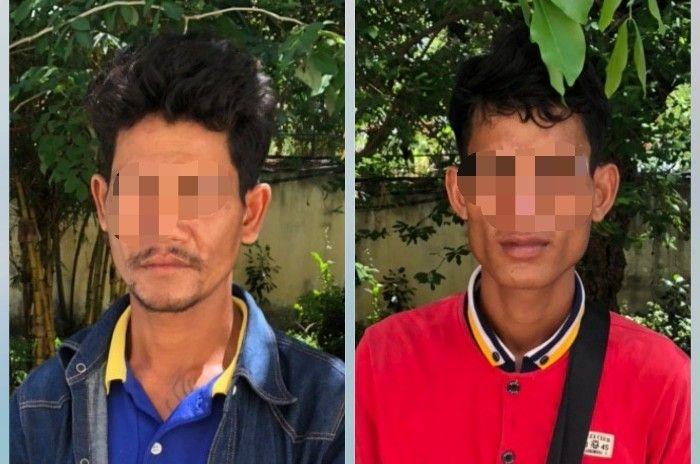 
Colonel Chea Heng said that, according to the confession of the suspects, the two had been in contact with their employers in shallow territory. In Thailand, where workers are required to work there, they are recruiting workers, promising not to need a passport. One takes 3,000 baht from his boss and runs across the border to Thailand One 3,000 Thai Baht, while 15 Cambodians answered that the two brokers promised to bring them all. They arrived in shallow Thailand, paid a salary of 3,000 baht each, and did not have a passport. However, at the border of Phnout Duck village, Sreng commune was seized by authorities. 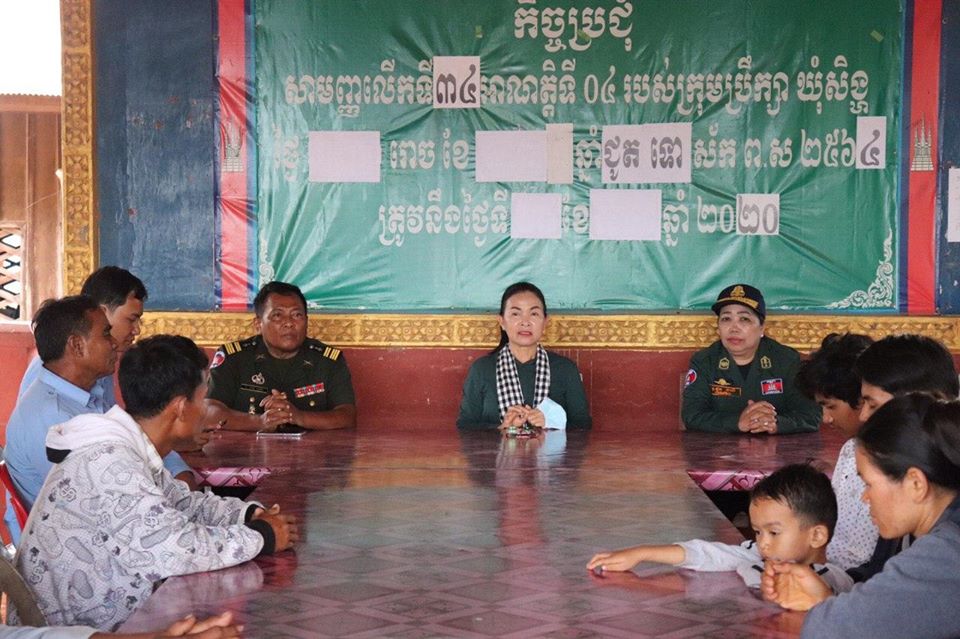 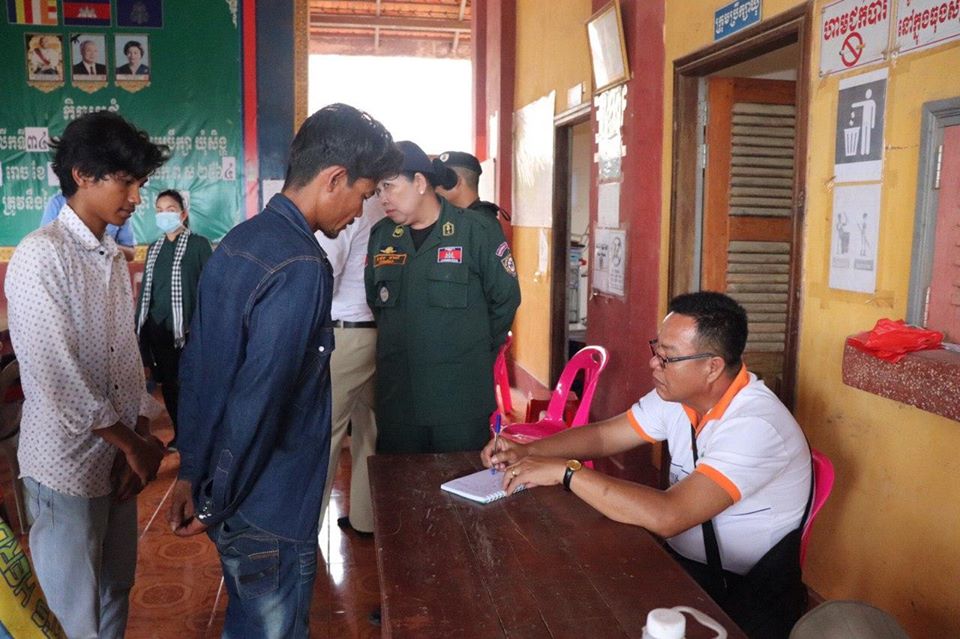 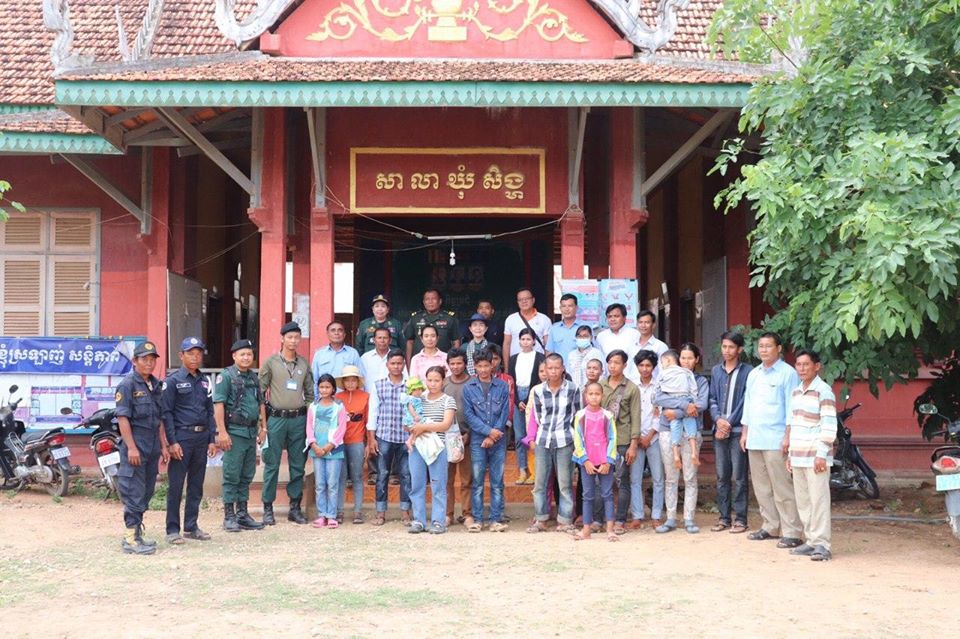