Arrest Nigerians and Cambodians, swindle more than $ 10,000 on mobile phones and confiscate SIMs 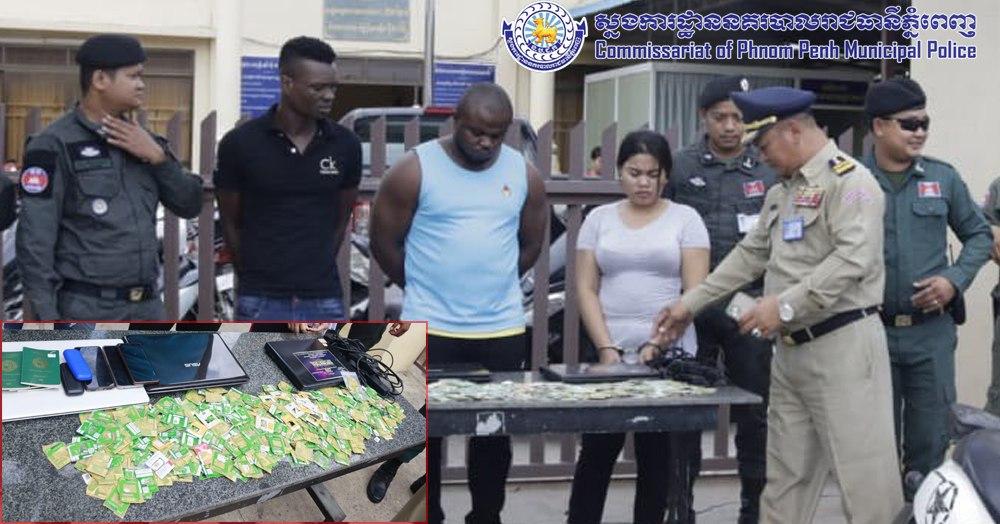 Arrest Nigerians and Cambodians, swindle more than $ 10,000 on mobile phones and confiscate SIMs


Phnom Penh: On June 9, 2020 at 9:45 A Facebook user named Favor Grace Williams, who posted a picture of a woman on his profile, sent a message to the victim's Facebook account. Kuy Savoeurn, a 46-year-old man with Facebook name Kuy Savoeurn, asked to contact the victim and the victim sent a text message. Instead, because I think just ask for friendship.

Favor Grace Williams then texted the victim with his personal information and sent a passport to HELEN GRACE WILLIAMS, an American worker. A military nurse working at a military camp in Damascus, Syria, and the above Facebook account sent a message to the victim. He said he wanted to discuss something important with the victim: that he had picked up a box under a tree with water in it. The money is as high as $ 3.5 million and he wants to invest that money in Cambodia.

On July 11, 2020, at around 8:00 AM, the victim was in Kampot province when suddenly there was an employee of a freight forwarding company. Know the name of the male, use the phone number 093 21 99 61, call the number 096 898 5559 of the victim to tell that your luggage has arrived, please wait to receive For a while, the staff of the above transport company also used the same phone number 093 21 99 61 to enter the victim's phone number again, stating that the luggage sent He had to pay $ 750 in taxes, require the victim to send him money, and then send the victim $ 750 accordingly. Wing agent in Kampot province.

Only then did the victim report to the authorities and file a complaint at the Police Inspectorate of Khan Dangkor for the authorities to detain the above suspects and bring them to work. Inquiries through legal procedures.

Dangkor district police cooperated with the police of the Criminal Department of the Ministry of Interior with the coordination of Mr. Soeung Moniroth, Deputy Prosecutor of Phnom Penh to search and arrest Three suspects were arrested at Borey Lim Chheang Hak, Moul Village, Sangkat Dangkor, Khan Dangkor, Phnom Penh for legal proceedings at the Police Inspectorate. Dangkor district. 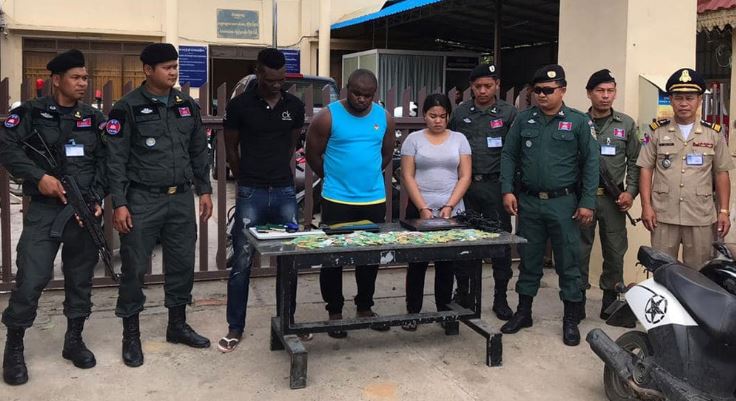 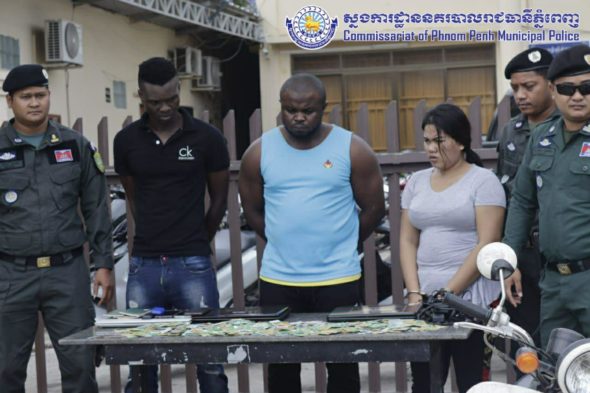 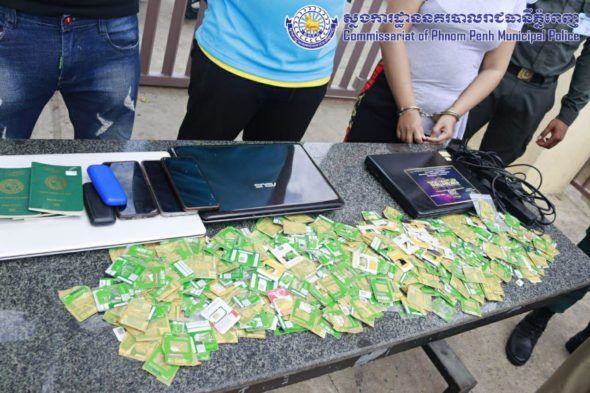 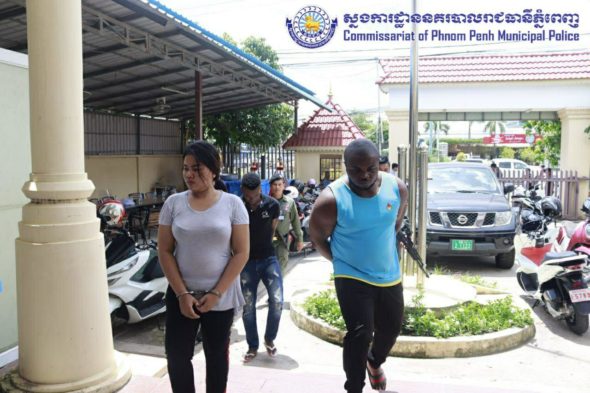 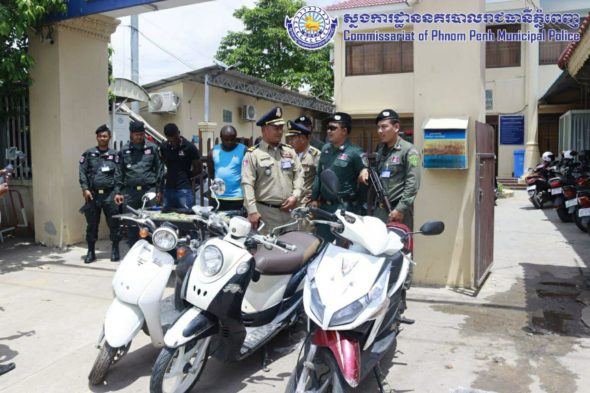 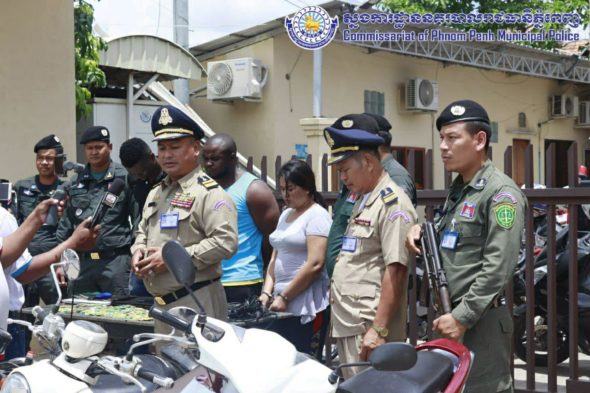 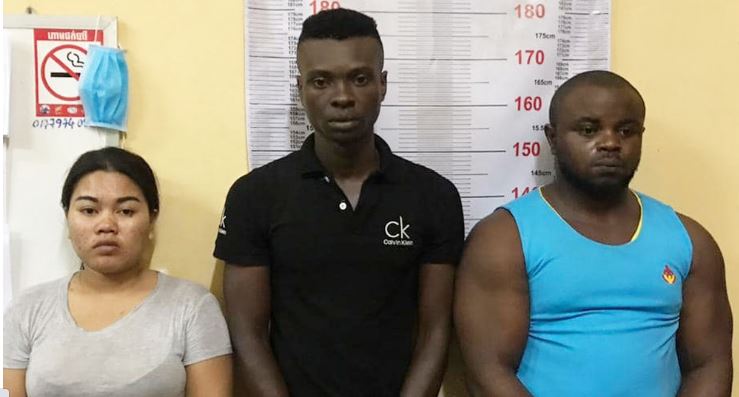