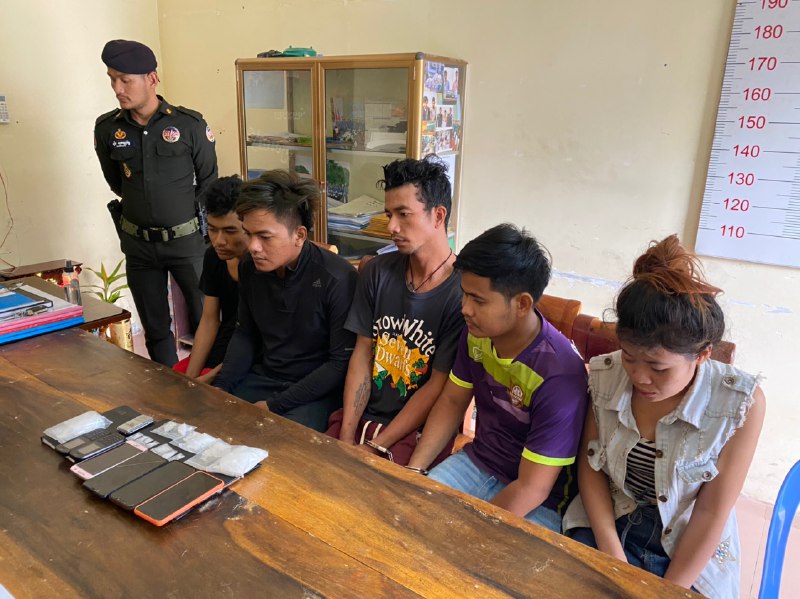 Currently, the suspect and exhibits have been sent to the provincial court to take legal action against the case. Takeo