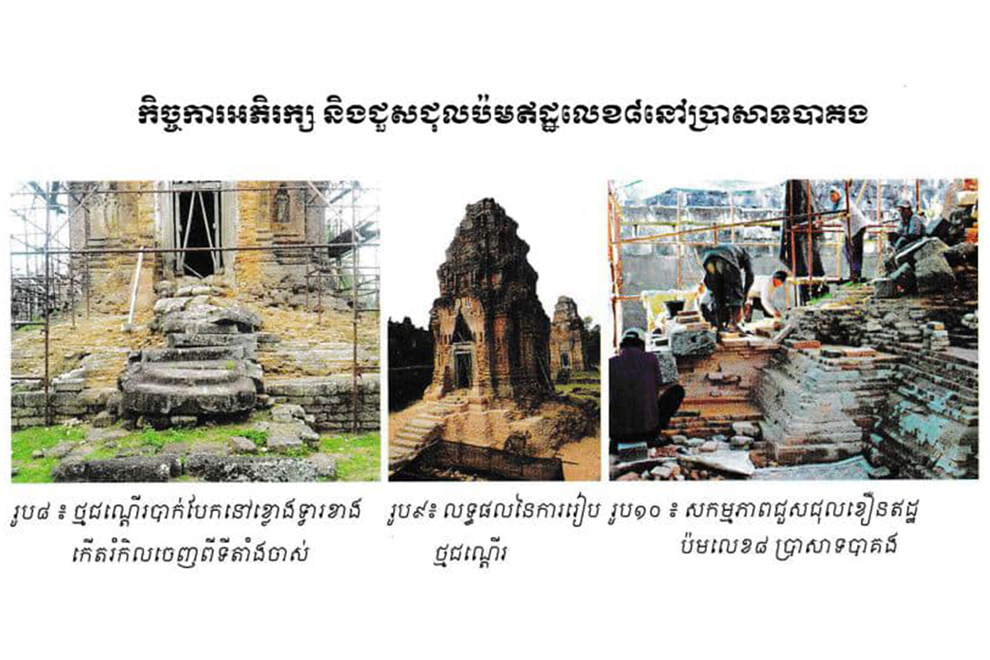 
Phnom Penh: APSARA Authority publishes "Preah Nokor" magazine for the first time to publish important information from the research in Angkor Park area, as officials of this institution claim that this magazine will be a source of new knowledge for all Cambodian children who Want to learn about Angkor.

APSARA Authority spokesman Long Kosal told the Post on December 6 that this was the first time the magazine had been published. Named Preah Nokor after being completed in 2019.

"The articles we publish in this magazine are not descriptive articles, they are articles," he said. Which is research-like and scientific. "These are arguments that we can use as hypotheses in the conclusion of something else."

Mr. Long Kosal said that after the publication of this magazine, the APSARA Authority took the magazine to some important places, such as the National Museum. Some research sites, including schools, will also be offered to researchers as it will soon evolve into an e-journal. Which can be easily found by the public on the website of APSARA Authority.

Mr. Hang Pov, Director General of APSARA Authority, said in his preface that "Preah Nokor" magazine focuses on the artifacts. Recently discovered at Angkor, the conservation and repair of the 8th brick tower at Bakong temple Angkor Park as well as the irrigation system of the Temple of Preah Vihear.

"The content of all the articles is not in the propaganda category," he said. The main purpose is not to talk about the Apsara Authority itself, but about the former capital of Yasothon, the kingdom of Cambodia. This magazine will be a source of new knowledge for all Cambodian children who want to learn about Angkor.

According to the Apsara Authority Facebook page, all articles in this magazine are written by national and international researchers. The magazine also has technical articles related to maintenance and repair, such as the maintenance of sandstone sculptures and mortar sculptures from degradation through experience. Many years in Angkor, along with the repair of brick structures.

Some of the articles also show the various types of artifacts found in various places to prepare and record the inventory. The magazine also has articles in anthropology about rice festivals celebrated by locals in sacred archeological sites. Of them. In the field of irrigation, there are studies on the Angkor area and related to the temple of Preah Vihear.