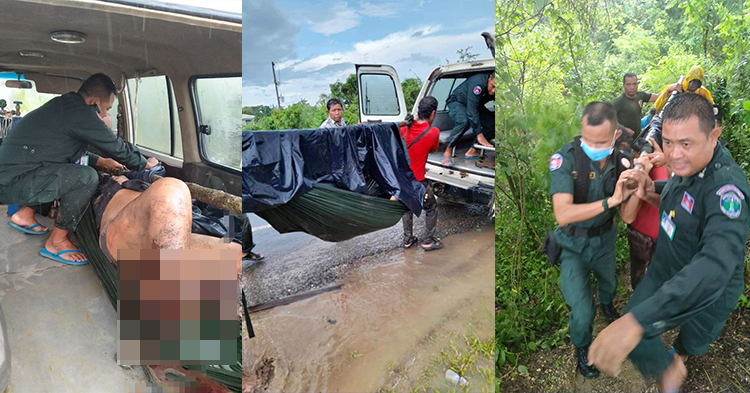 
Banteay Meanchey: The Mines Authority has announced that On the afternoon of June 23, 2020, there was an anti-personnel landmine blast at the K5 border in Phsar Village, Tumnup Dam village, Ou Thnork district O'Chrov, Banteay Meanchey province, when the victim entered the animal trap.

His Excellency Heng Ratana, CEO of CMAC, stated on Facebook that he expressed his condolences and regret. Take this opportunity to thank and thank the border police stationed there, who had the courage to take the risk of landmine and heavy rain. Victims ៕ 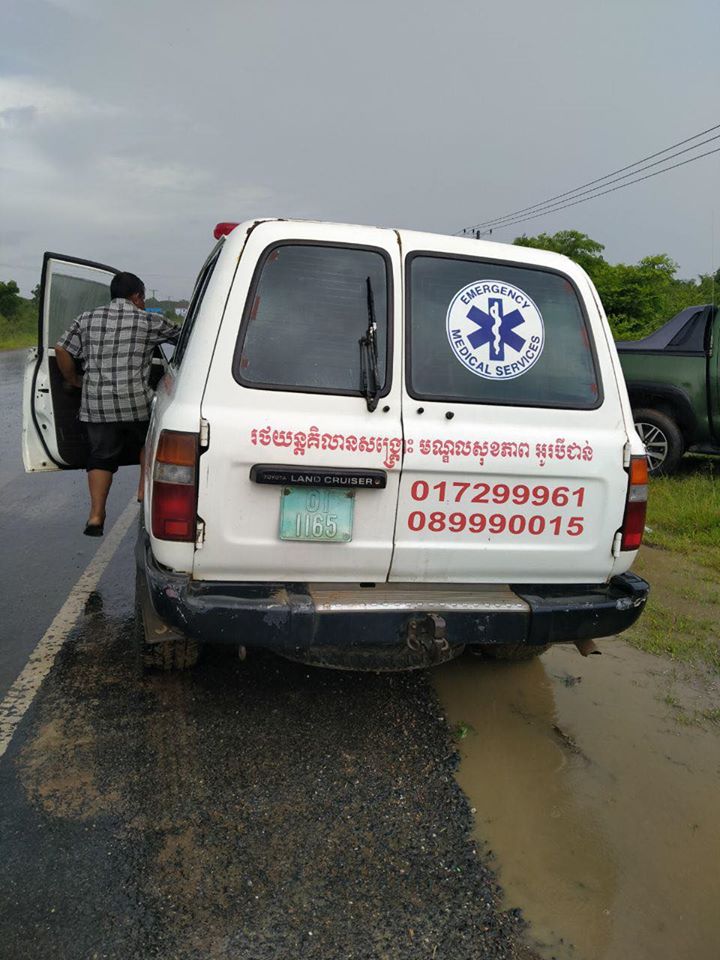 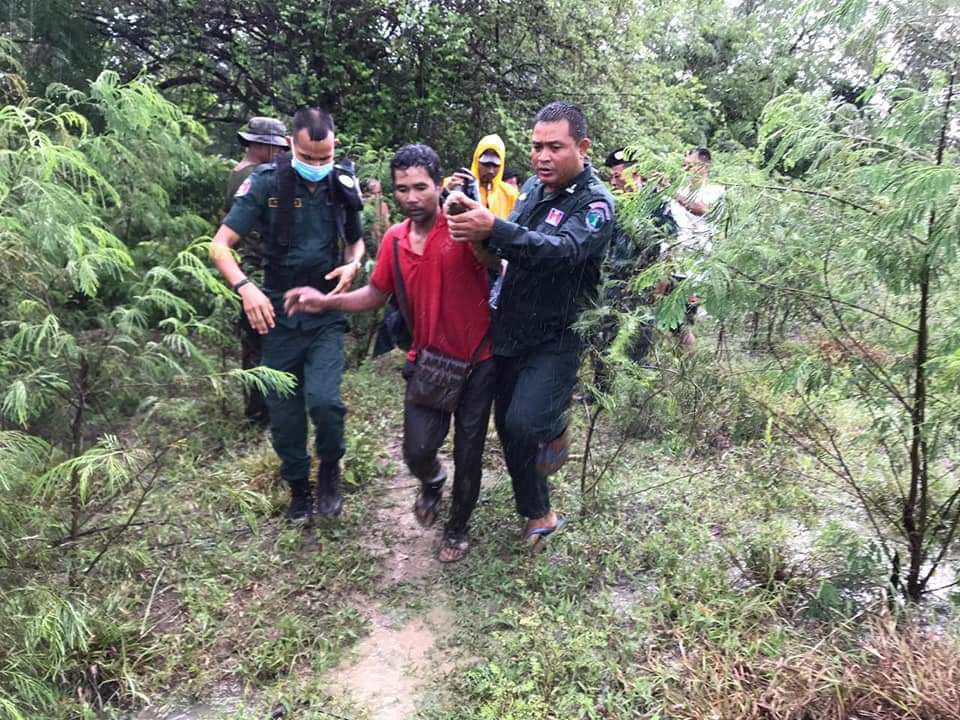 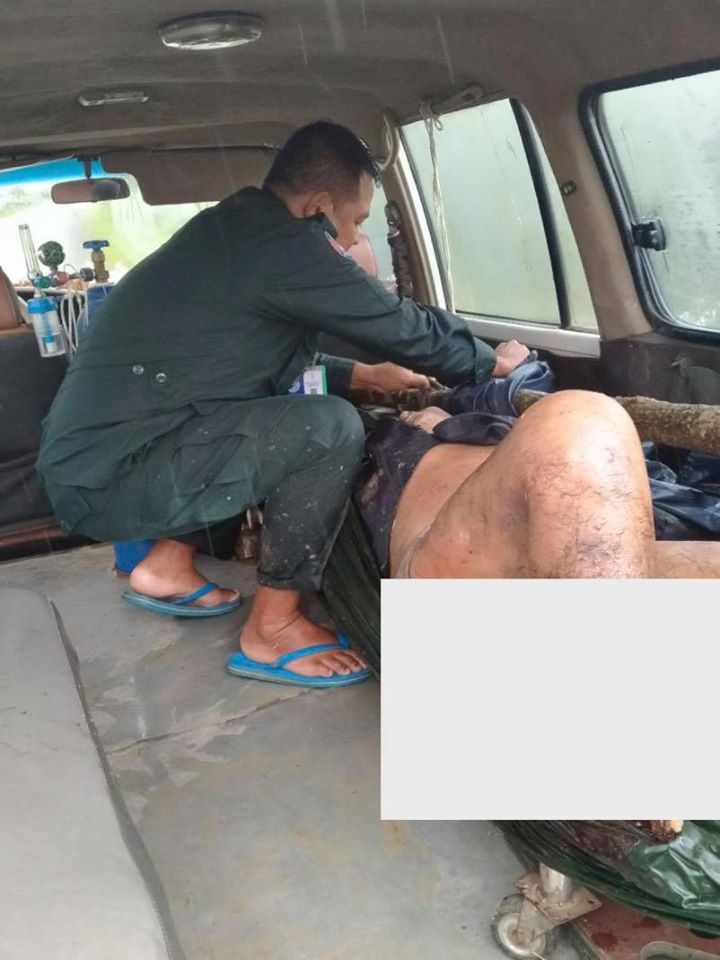 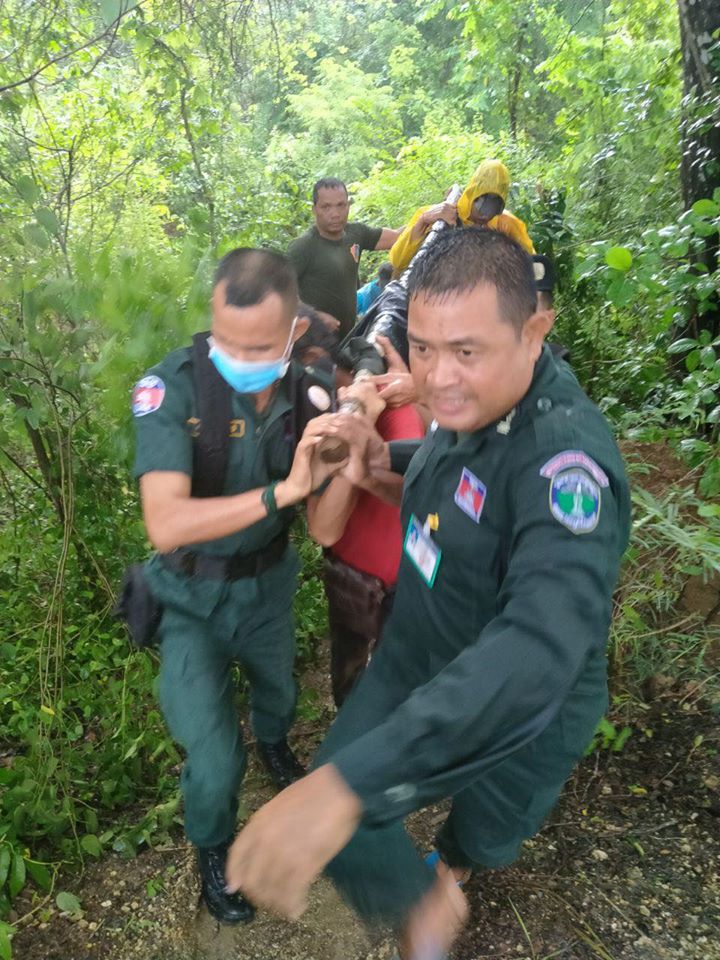 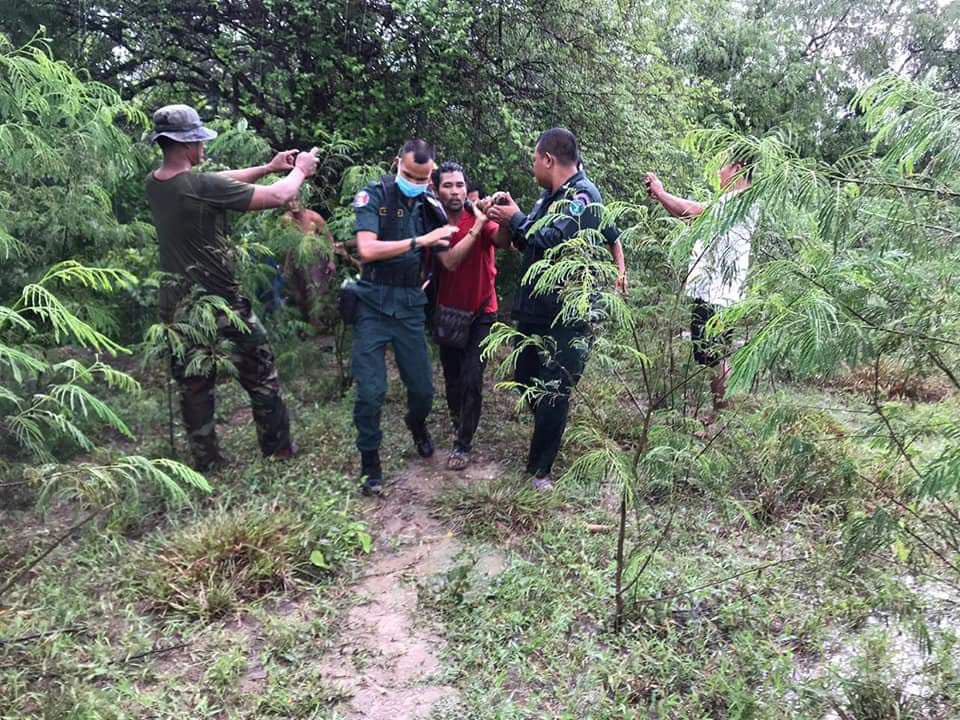 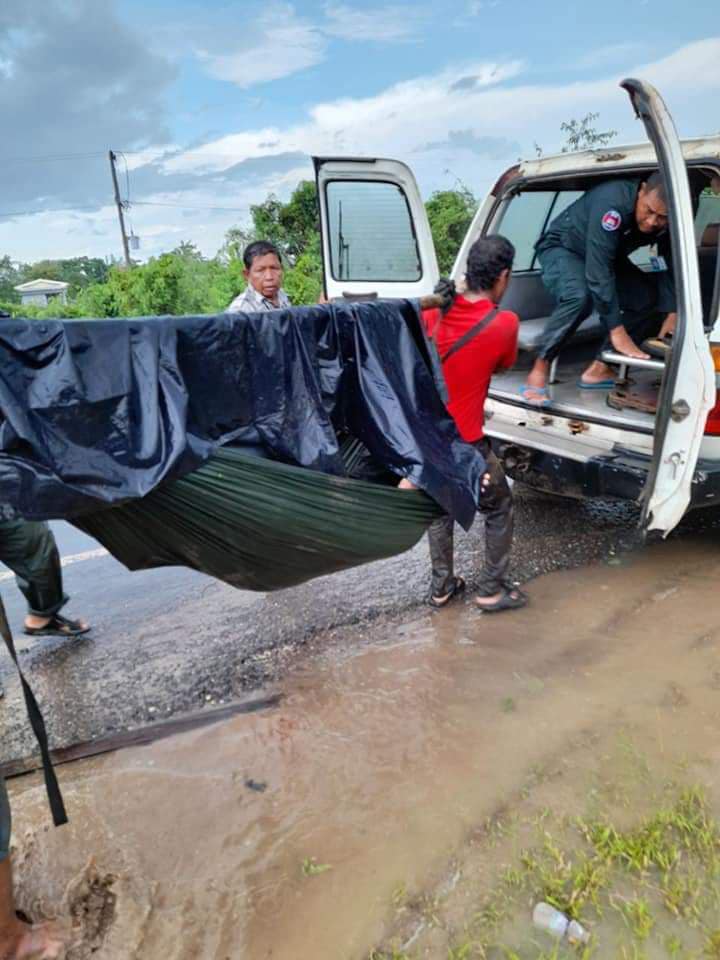 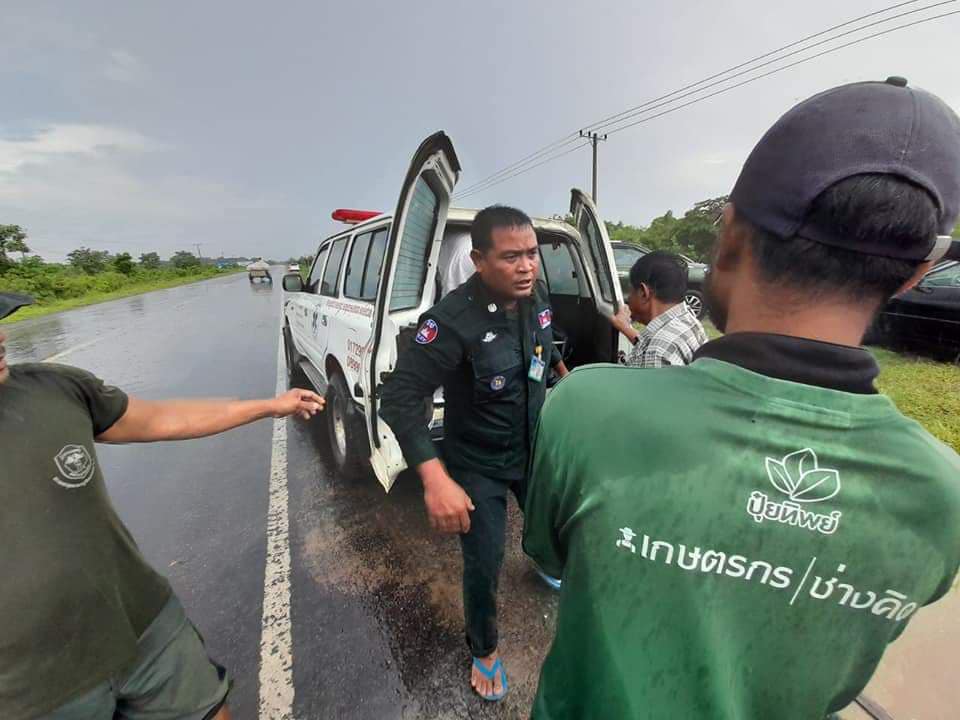