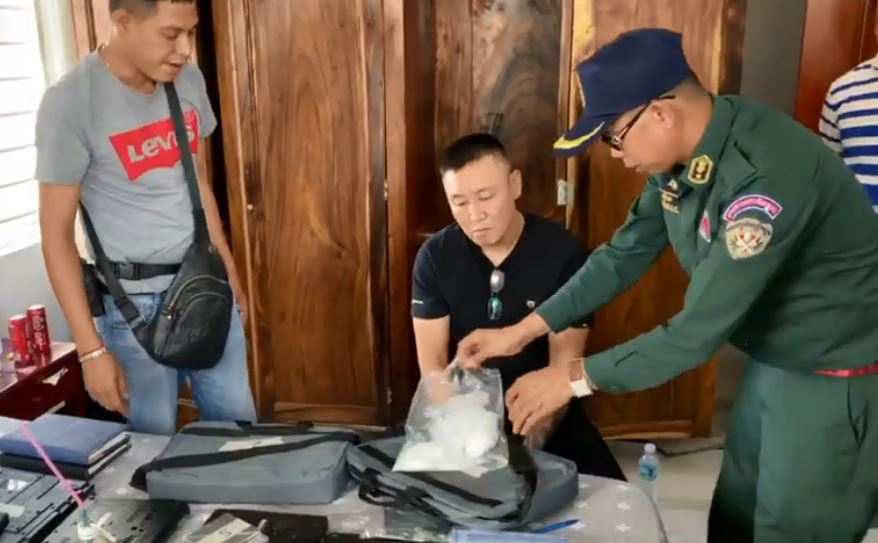 
Phnom Penh: Department of Anti-Drug Crimes on July 26 In 2020, information was released on the case of the specialized force of the Anti-Drug Crime Department (A1), which arrested 2 Koreans and confiscated More than 1 kg of drugs.

Currently, the suspect and the seized evidence have been sent to the Anti-Drug Department to build a case to be sent to court according to the procedure. 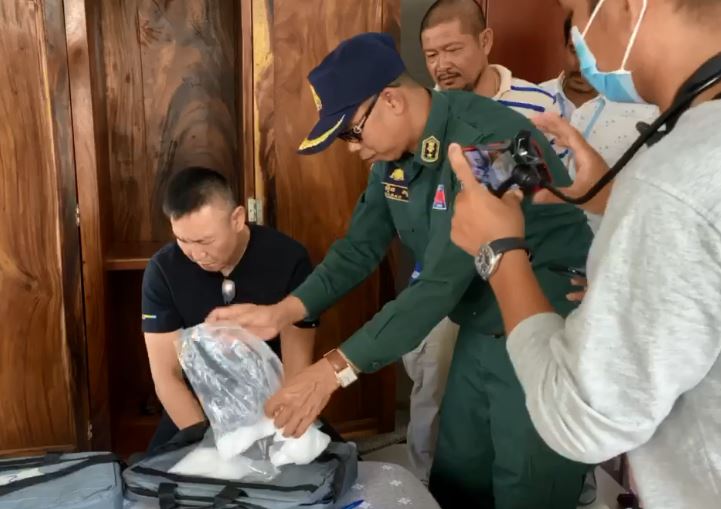 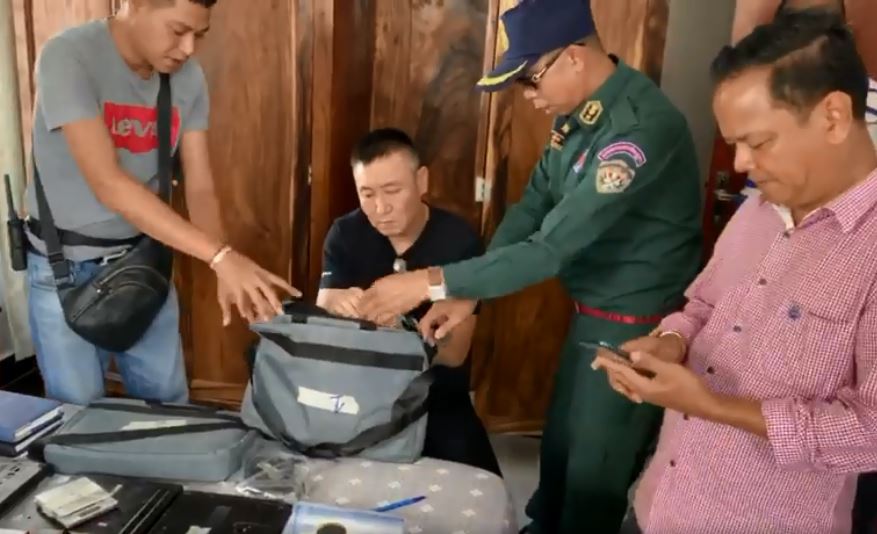