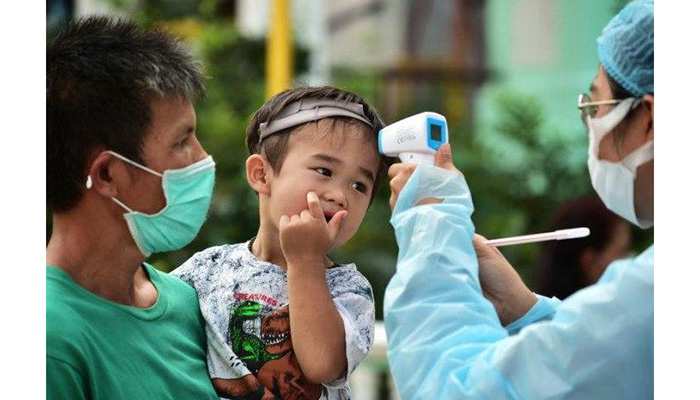 The Thai government on Wednesday reported that another 19 people were infected with the virus, one of whom was a Thai hotelier and died at the helm of an Australian hotel in the south, bringing the total death toll to the virus. Up to 55 people.

Dr Taweesilp Visanuyothin, spokesman for the Covid-19 Situation Management Center, said the total number of Kovi-19 cases rose to 2,986 while you Masa, 27, was diagnosed with the condition after returning from Russia and was quarantined.

A native of Buri Ram, he returned from Russia on Sunday on a flight carrying about 70 passengers. After landing at Suvarnabhumi Airport, they were taken separately to a hotel in Samut Prakan.

The death toll has risen to 55 with the case of a 69-year-old Australian man working as a hotel manager in southern Phangnga province. Update: October