An Indian man lies dead near a sewage sump 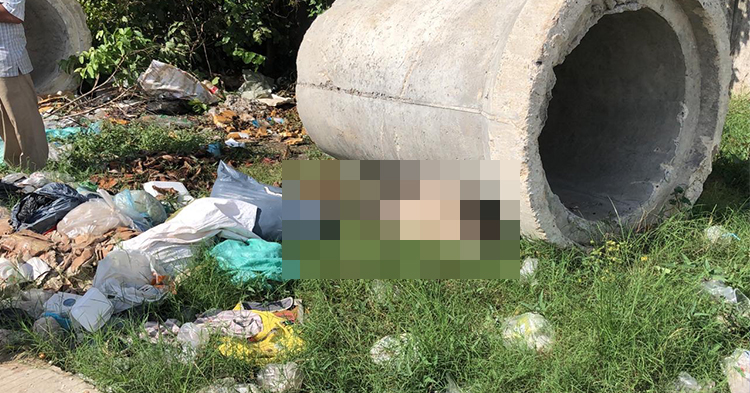 An Indian man lies dead near a sewage sump

The victim's body was not identified.

According to sources from the scene, he was often seen on the street, picking up bags and picking up rubbish, and he always He was sleeping in the sewer at the scene as well, not knowing if he had any relatives or homes at the time of the crash. He was also found dead on the sidewalk near the roadside, died of an accident and immediately reported to authorities. Just basic.


Local authorities then arrived at the scene to contact the forensic authorities for a autopsy. Searching for relatives to carry out the funeral for a traditional ceremony. By: Philet