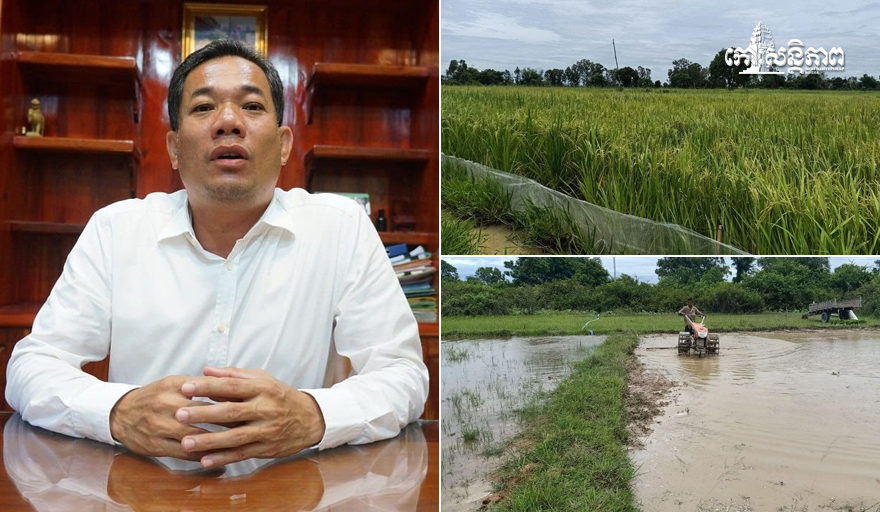 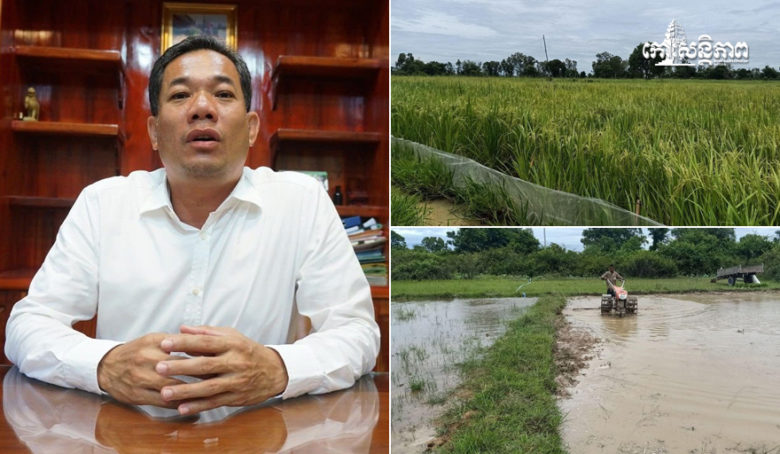 Kampong Chhnang Province: Director of Kampong Chhnang Provincial Department of Agriculture, Forestry and Fisheries claims that the rainy season rice cultivation in 2020 has exceeded the plan 102%. But this figure is not over yet, because some areas are still working, moreover, this rainy season rice in some places Gradually harvested 2,000 hectares so far and the harvested area is Continue planting for the second time.

But this figure is not yet certain, because in some areas are already growing crops. At the same time, in some areas, the harvest is gradual and so far it is more than 2,000 hectares. The average yield is 4 to 4 and a half tons per hectare. In the area where they have already harvested, they are now plowing for the second time. Due to the favorable water supply for farming, the areas where they are cultivating rainwater for the second time are: Boribo district Rolea Bier district, Kampong Tralach district, and Chulkiri district.


In particular, for mixed crops, people planted nearly 7,000 hectares on a plan to plant 7,000 hectares, equivalent to 90 %. Finally, the director of the Department of Agriculture, Forestry and Fisheries called on the people who have not harvested the rice in the fields. Take good care of your water because: Depending on the changing climate, there may not be enough rain to continue irrigating your rice fields. No.

Please be reminded that: In this situation of Kovid-19 disease, the head of the Royal Government has paid attention to the agricultural sector. Strongly because this sector is still strong, not declining like other sectors such as industry, commerce and Tourism and so on. For rice crops in Kampong Chhnang province, which is more than 90 km west of Phnom Penh every year after pruning The province consumes more than 420,000 tons of rice for export. By: Pov Sokhean