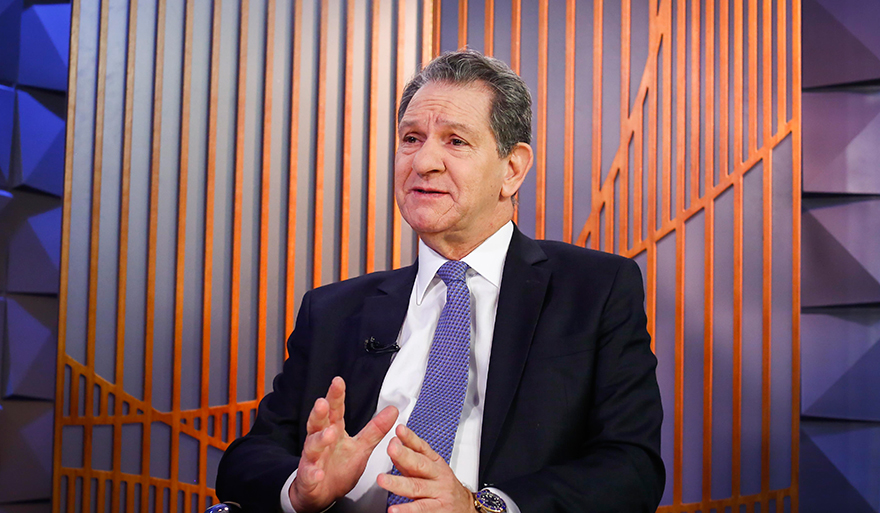 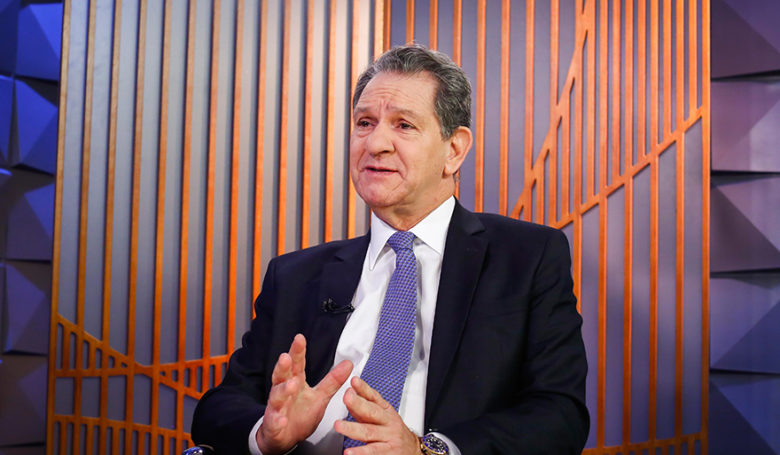 Brazil: According to CNN, the press office of the Brazilian court reported that Joao Otavio de Noronha, Chief Justice of the High Court. Brazil tested 19 for Kovid on Sunday.

The news agency told CNN via email that Noronha had no symptoms and was working from home. .

The 63-year-old high court chief was the first senior official of the Brazilian judiciary to be tested. See that there are 19 Kovid.


He remains in charge of the courts, which have taken policy work from home since the outbreak in the country.

According to the court's press office, the trial has been on record since May. Excerpted from the website: cnn (Edited by: Bopha)