Afghan officials discuss trade with Taliban ahead of US withdrawal agreement 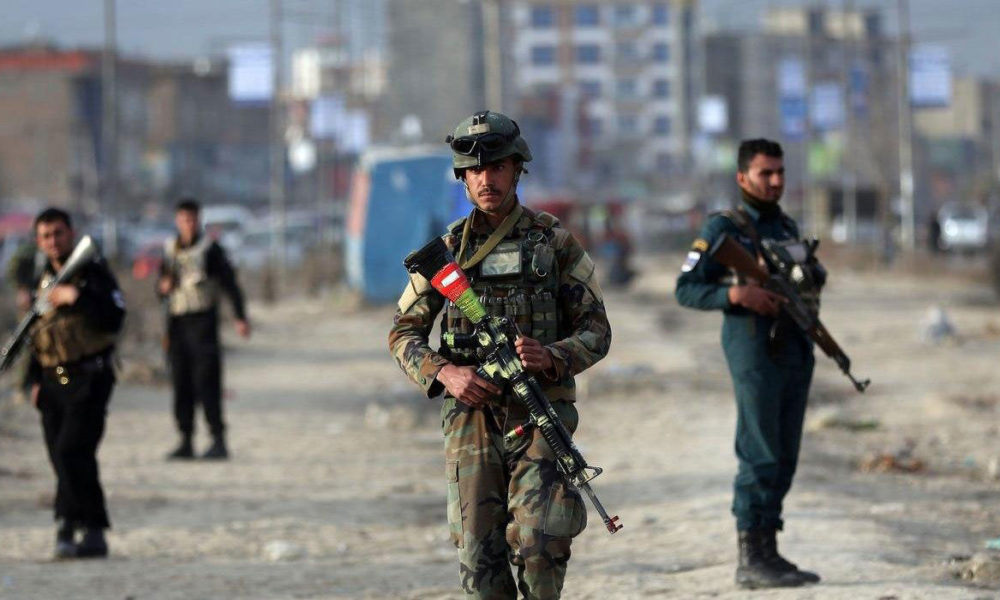 Afghan officials discuss trade with Taliban ahead of US withdrawal agreement

Afghan officials reportedly met with Taliban members in Qatar on Friday to discuss plans to exchange prisoners ahead of a US-Taliban agreement to set a timetable for withdrawing US troops working in the country. Fighting in Afghanistan for 18 years.

The two top government officials in Kabul have said the meeting in Doha was part of an important trust building mechanism between the two sides.
The Taliban wants to release more than 5,000 prisoners before starting direct talks with the Afghan side for a permanent ceasefire, and a senior Taliban leader in Doha said the two sides are in talks. Only work on different sides to eliminate differences on the exchange of prisoners.
Another official said that the Afghan delegation did not have the authority to approve the exchange and it would be discussed and reported back to the president.
Edit: Pang Kong