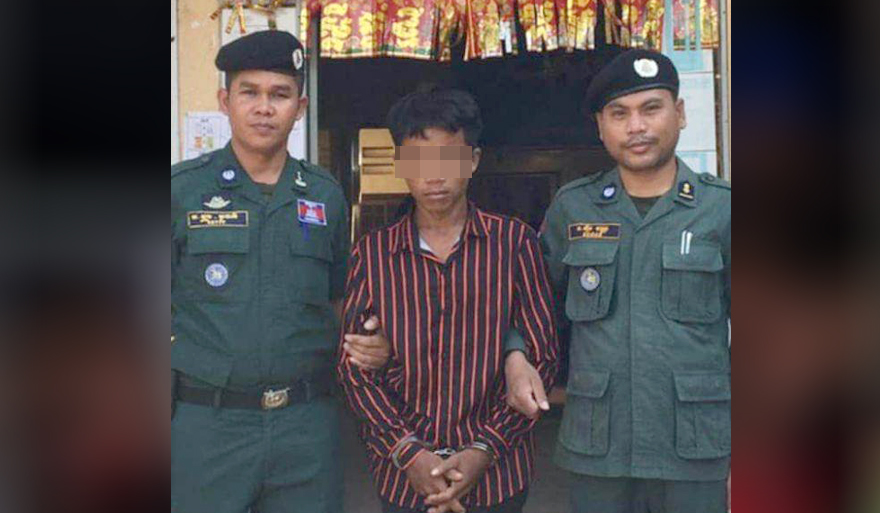 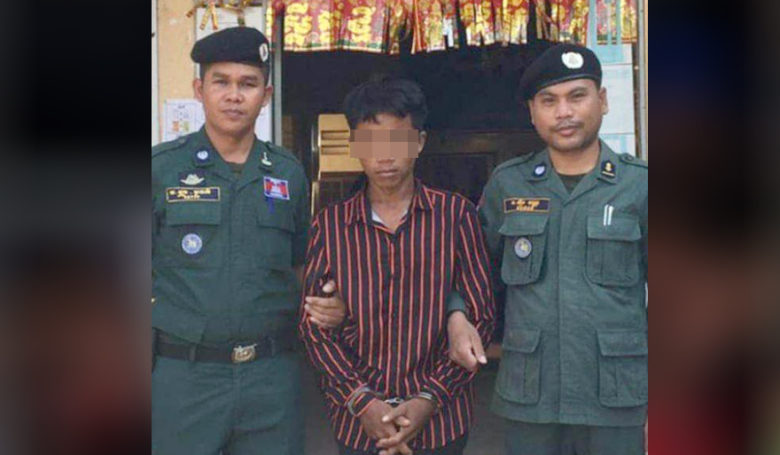 He confirmed that before the incident at 8 am on July 15, 2020 in front of the party headquarters. Residents of Mondul 2 village, Svay Dangkum commune, Siem Reap city, Siem Reap province, the victim rode a motorbike to wait for a friend. Leave the motorcycle behind, with the keys attached to the motorcycle, only when the victim turns around to look. The parked motorcycle suddenly disappeared and came to the local police to intervene.

After being questioned, the suspect confessed to the authorities that he had stolen a motorcycle like the one on the other side. On the riverside park in Siem Reap city, Siem Reap province on July 15, 2020 at around 7:30 in the morning. Yes, the suspect also admitted that he also used drugs.

The suspect is currently being investigated by the criminal police and sent to the provincial court for legal action. A motorcycle confiscated from the suspect was handed over to the victim by professional forces to take care of and Used again. (Edited by: Thida)