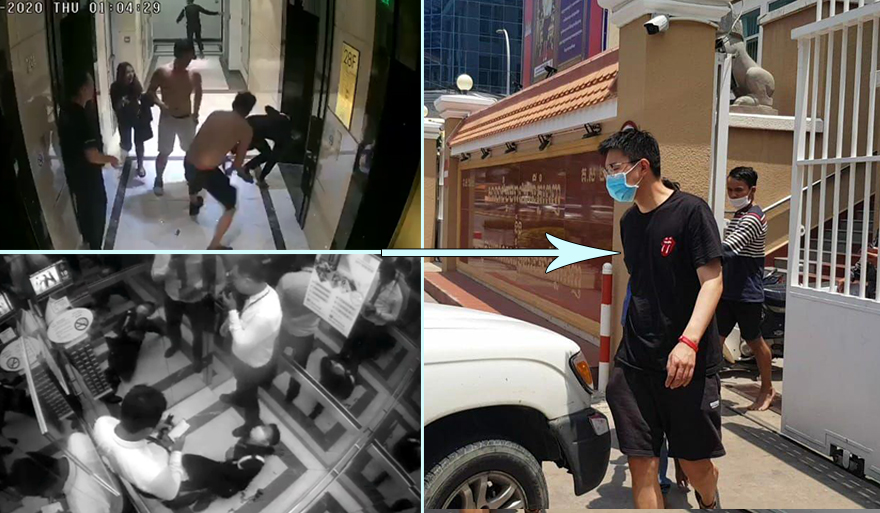 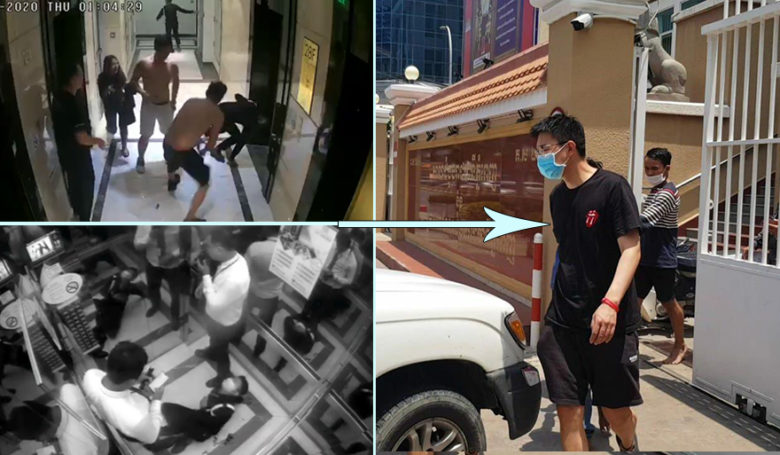 Phnom Penh: According to the report, Mr. Kuch Kimlong, the spokesman of the Phnom Penh Municipal Court, said that the case A Chinese man used a lion to chase a Cambodian security guard in a hotel, causing serious injuries because he was angry with the security guard. On the morning of July 19, 2020, Deputy Prosecutor Sok Keo Bandith decided to bring the dog into the hotel room. Officially, the charge of intentional violence is aggravated.

After the prosecution charged and the case was sent to the investigating judge, it is in the hands of Mr. Chhim Rithy to open The interrogation will decide whether or not to detain is at the discretion of the judge.

The suspect was identified as Zhao Long Wei, a 35-year-old Chinese businessman. The victim, Chev Saruon, a 33-year-old private security guard, worked at a hotel in the district. Chamkarmon, Phnom Penh.


The source who caused the prosecution to charge the Chinese man is known to have passed the night of the 16th of this month. In July, violence broke out at a hotel in Chamkar Mon district, where the perpetrator, Zhao Long Wei, and his wife came from outside. Upon arrival at the hotel, a spare puppy was taken to the hotel's 28th floor bedroom.

Seeing this, the victim, Chev Saruon, a security guard, forbade the Chinese and his wife to take the dog to the hotel. No, because it is a hotel ban. While the suspect was also intoxicated, the perpetrator did not listen to the security ban. However, the suspect, who was stubborn and intoxicated, took the puppy up the elevator. The living room on the 28th floor is missing.

At that time, the victim and other security guards rushed to stop the suspect from taking the dog into the room, which caused the perpetrator to get angry. Also ran in and took a machete and cut the victim on the right waist, causing serious injuries and was He was rushed to a hospital for treatment. The perpetrator was arrested and taken to the Chamkar Mon District Police Inspectorate for questioning and to build a case to be sent to court. Phnom Penh according to the procedure. (Edited by: Bopha)