About 5 tons of pig's intestine are undocumented and stink, infected

About 5 tons of pig's intestine are undocumented and stink, infected


Kandal province: About 5 tons of pig products are not certified And may be contaminated by contamination and improper packaging. 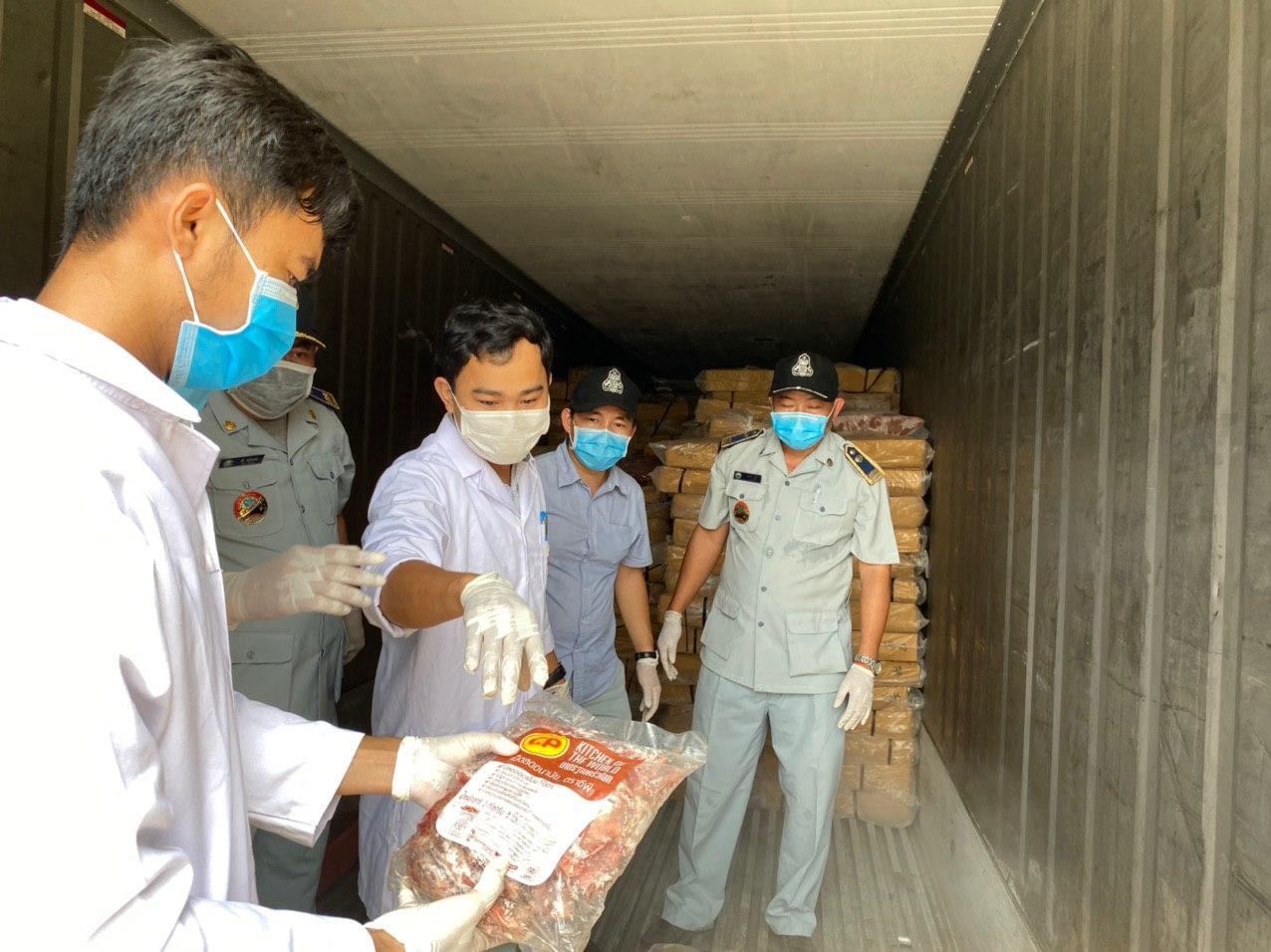 The inspection is supported by the Food and Drug Administration of the PRK General Food Truck. Also.

General Department of KPR The department said that after the inspection, unidentified and contaminated goods were contaminated by packaging and Invalid as per technical guidelines.

Observing that these products have deteriorated, they cannot be used as food for consumption These items are temporarily in the upper warehouse to fulfill the demolition procedure. The owner of the goods was taken to the Kandal police headquarters for questioning. By: Kolab 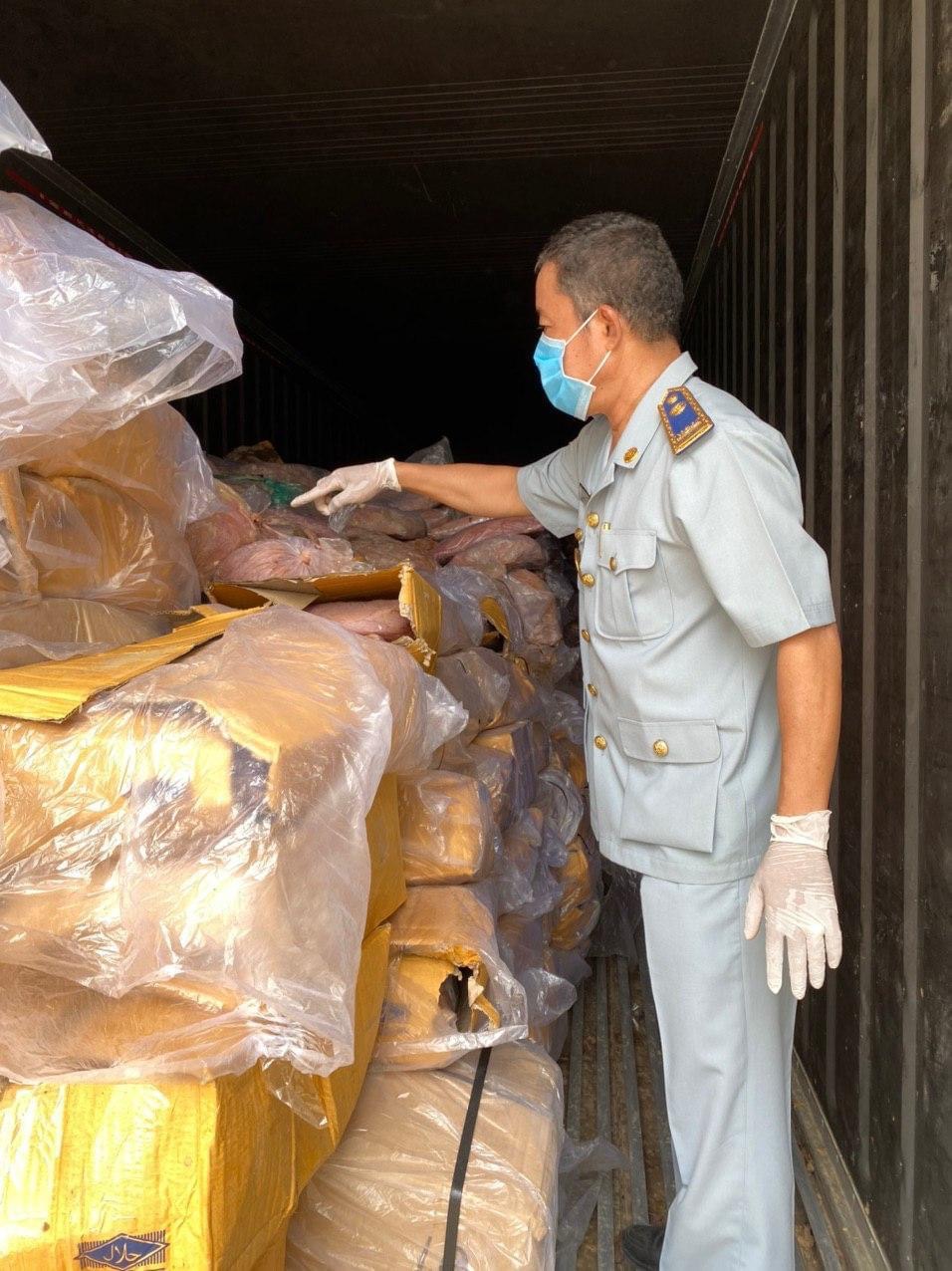 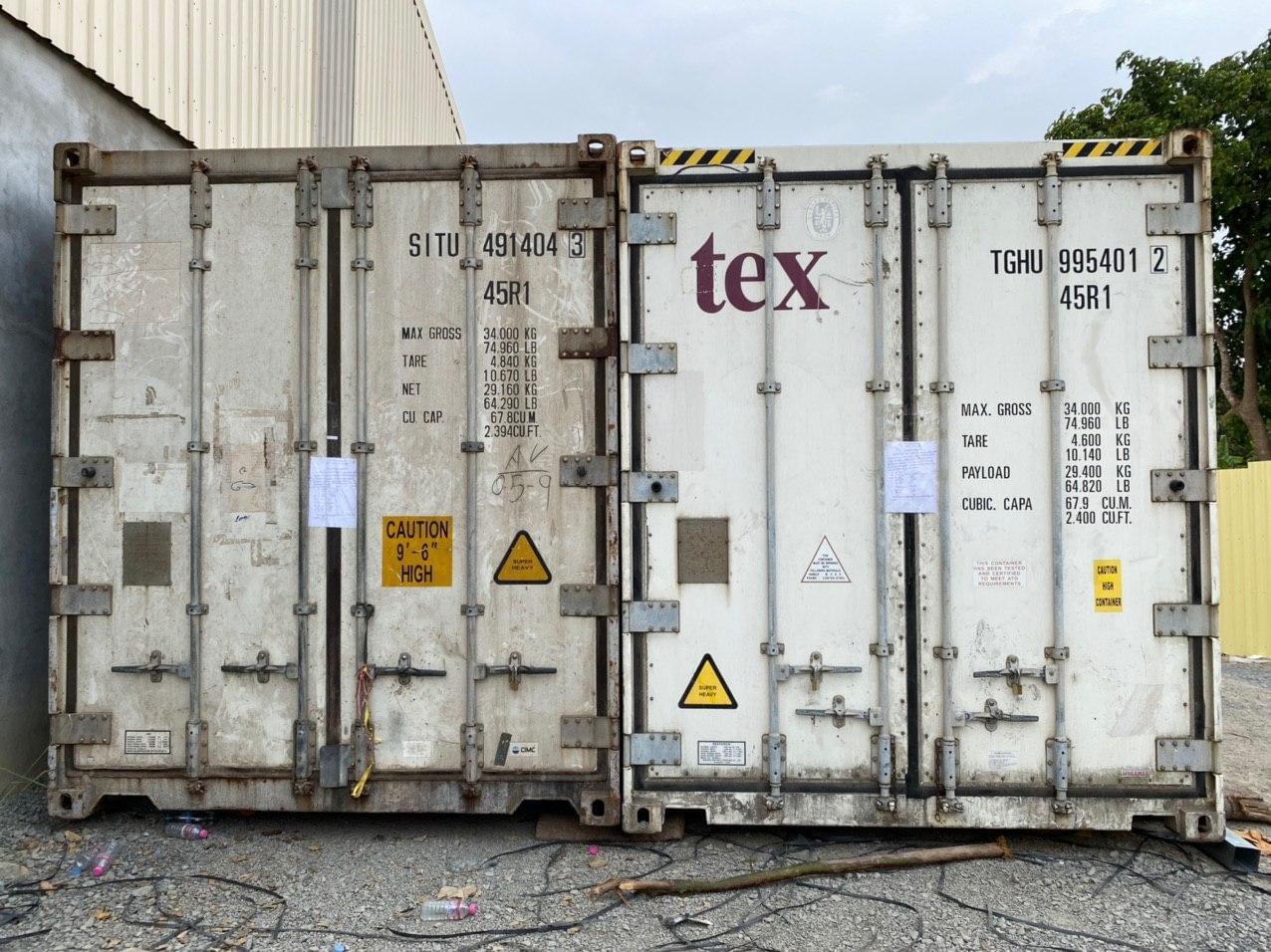 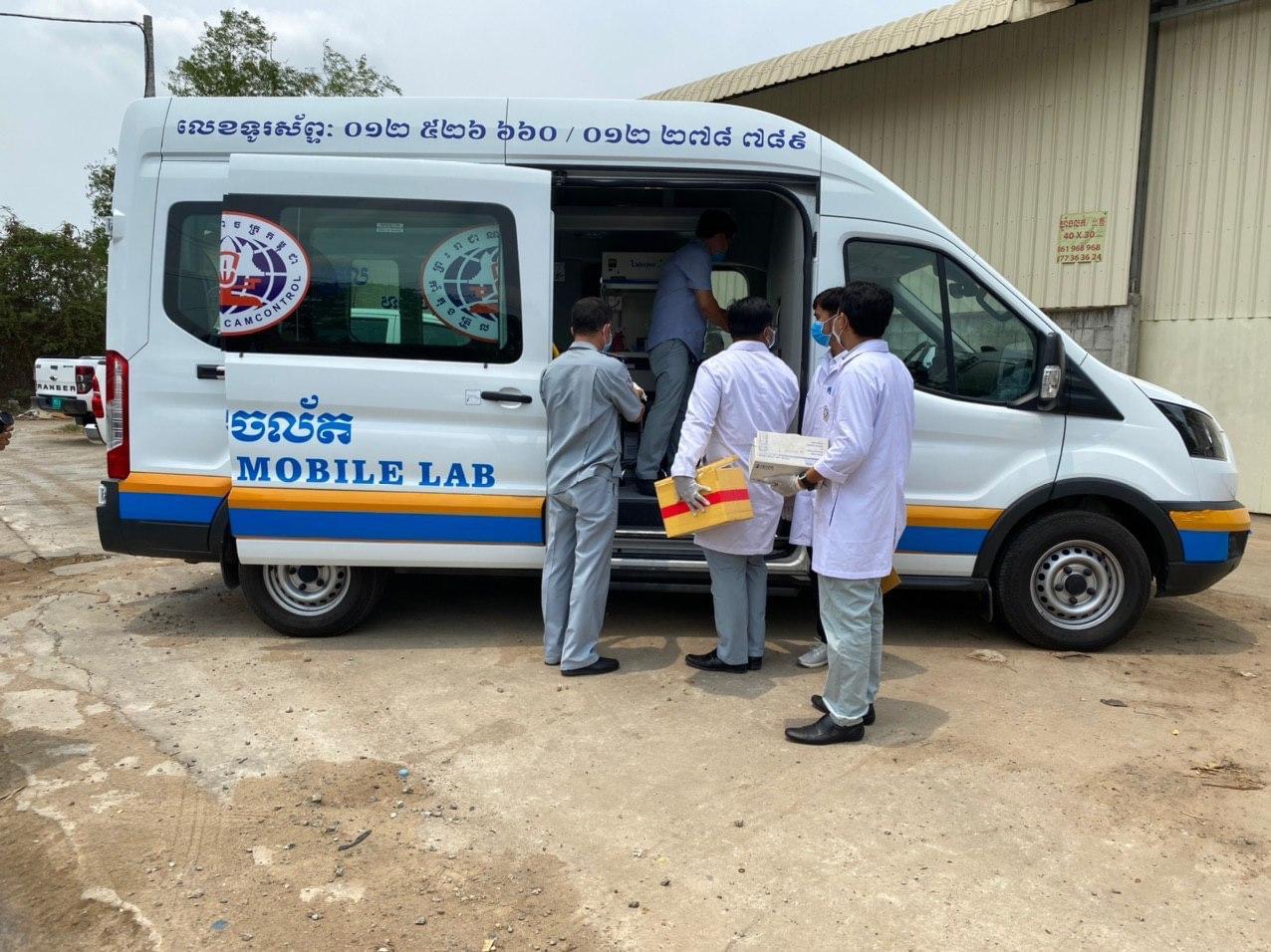 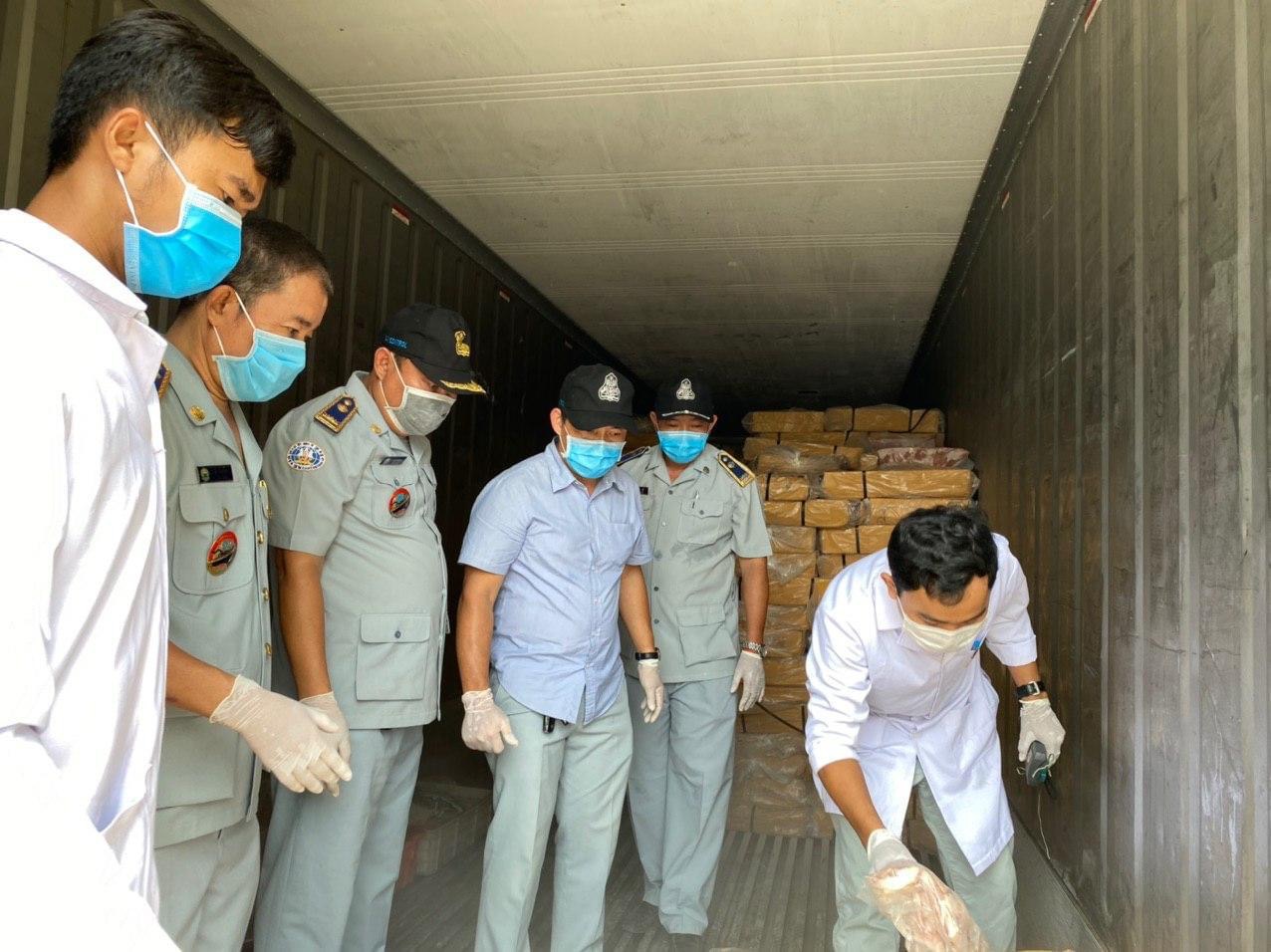 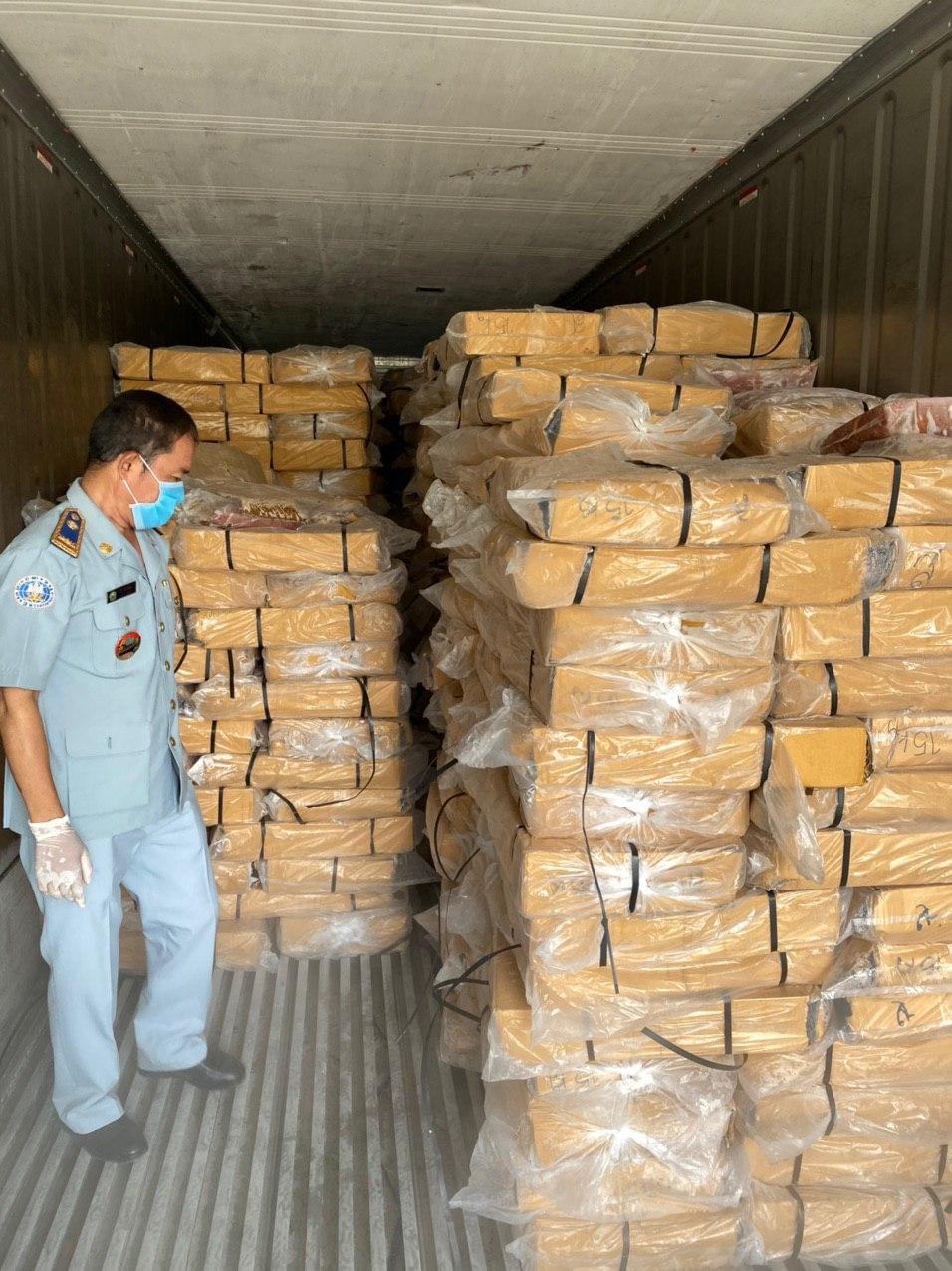 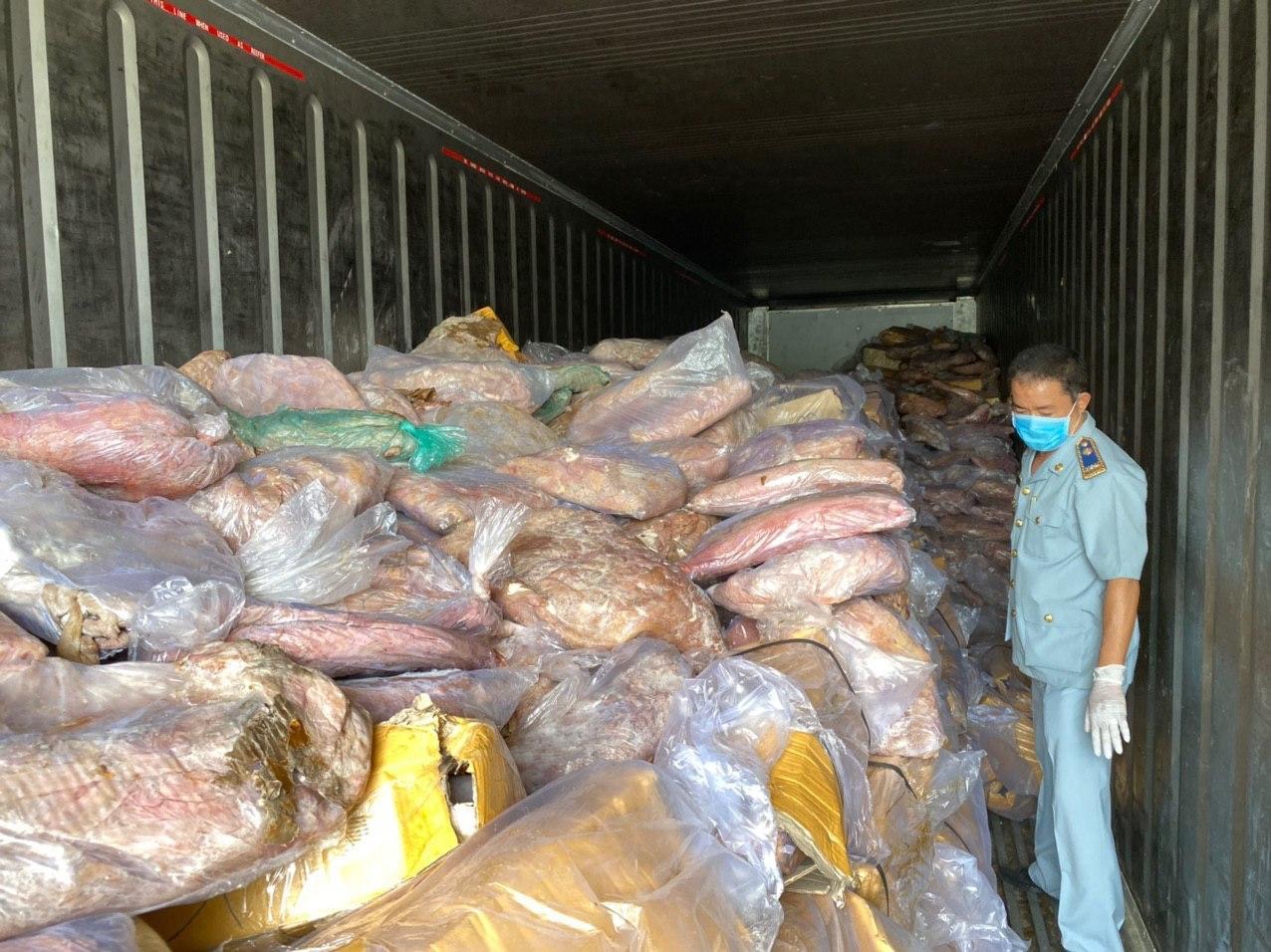 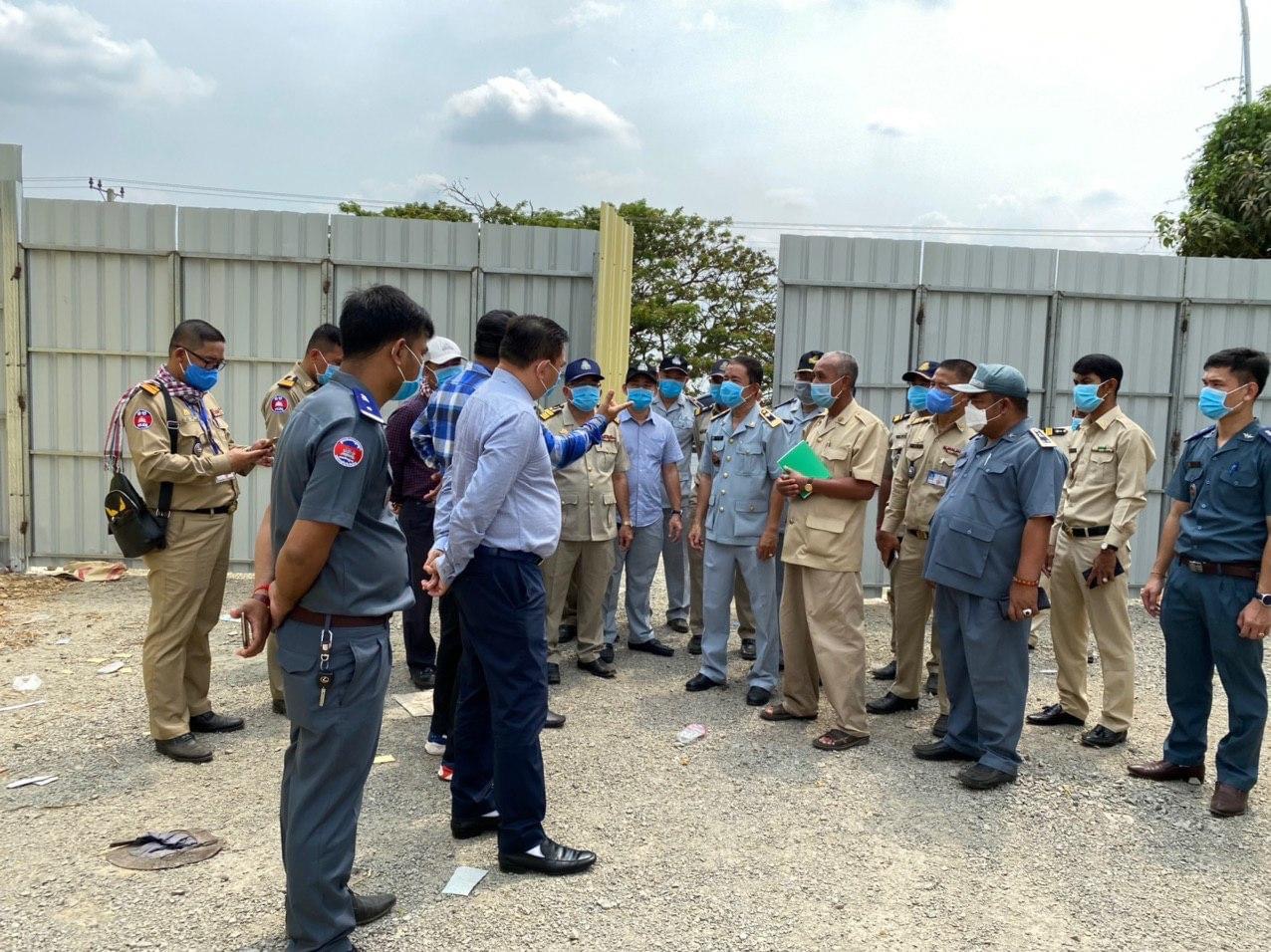 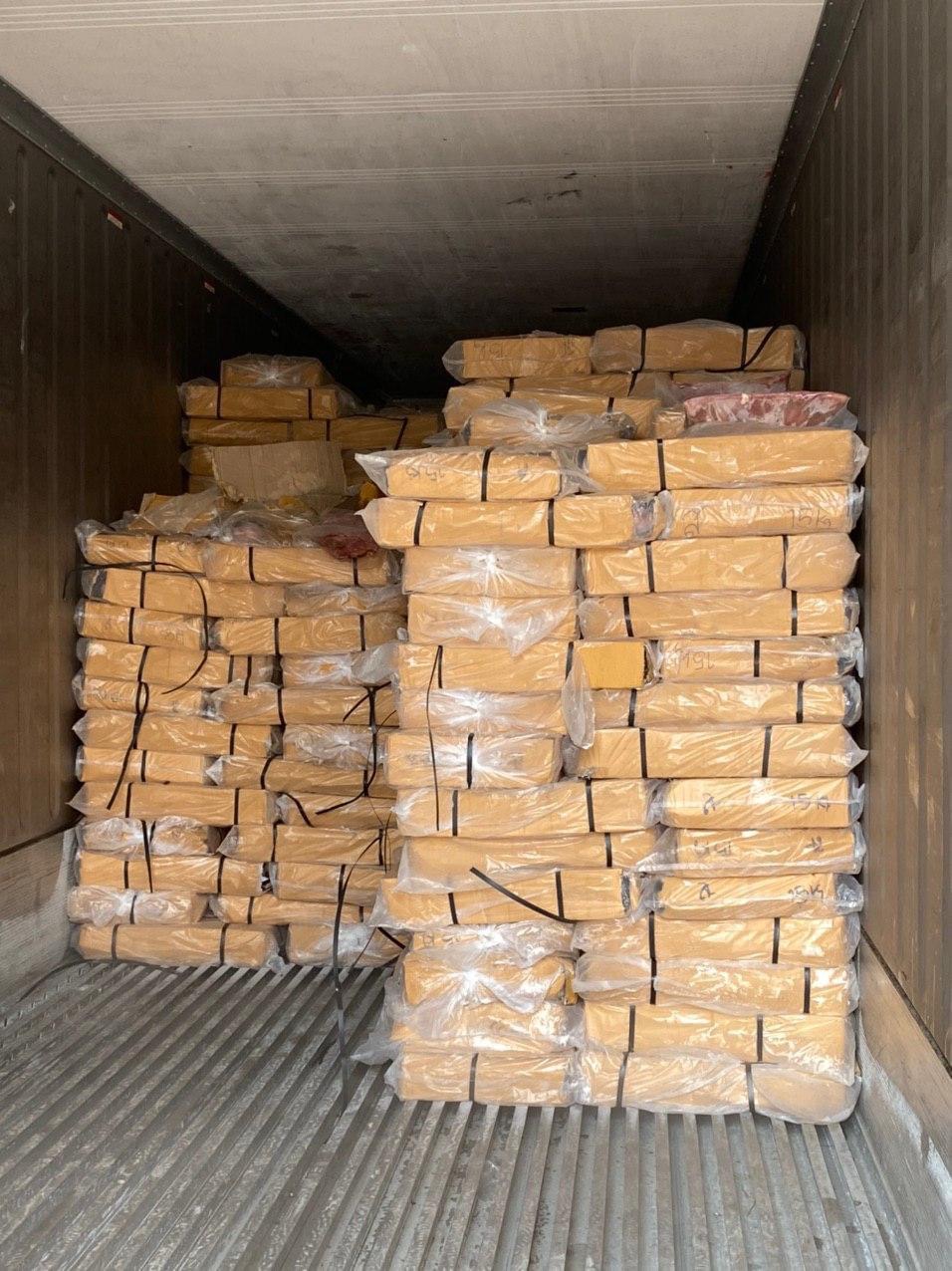 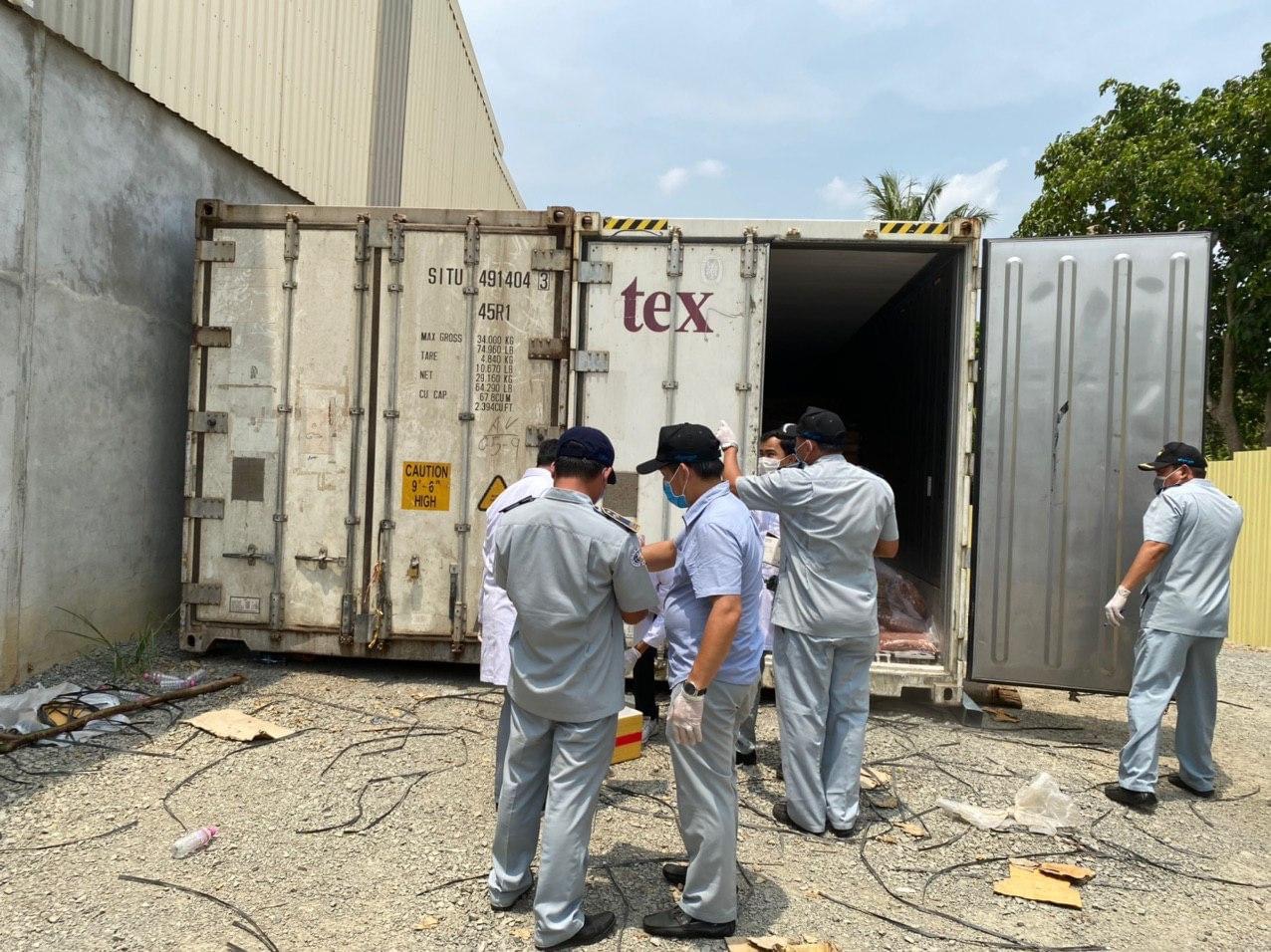