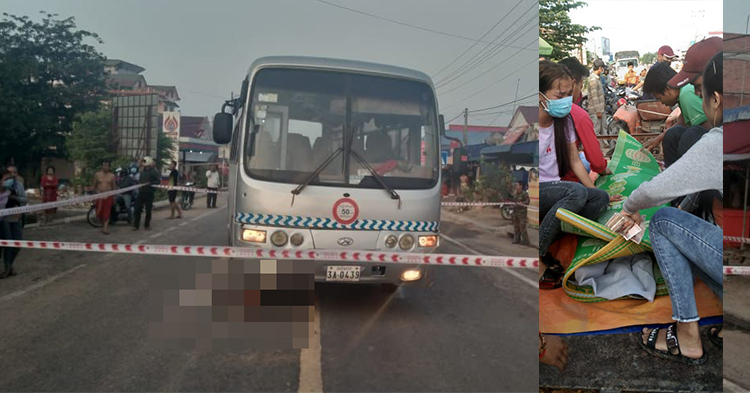 
Svay Rieng Province: There was a horrific traffic accident in the early morning When a female factory worker ran across the road was hit by a truck, a factory worker was killed instantly at the scene at 5 o'clock. 45 am on April 21, 2020 on National Road 314.D. Is located in Svay Anat village, Nhor Commune, Kampong Rings District, Svay Rieng Province.

According to the police, just before the accident, a silver Hyundai vehicle bearing a Siamese 3A 0439 badge was traveling from south to south. Driving by a man named Choy Phirun, a 42-year-old male living in Chup Pring village, Thmey commune, Kampong Rings district, Svay Rieng province, was driving a truck to transport workers.


According to the source, there was a woman named Sreng Srey, 37, living in Phum Pram rice village, Rachin commune, Kampong Rings district, Svay Rieng province. Night shift factory gets out of the car it rides into Kompong Rings Market to buy something when it comes back to hide a truck Others also The road from the east to the west of the Ring Ring, targeting his car, was also hit by a car, which killed him immediately. One scene at a time.

After the accident, the driver of the car got out of the car and disappeared.
Currently, the car has been taken to the Nirng police station to wait for legal settlement. Local police have confirmed that a person was crossing the road for lack of caution when hit by a car 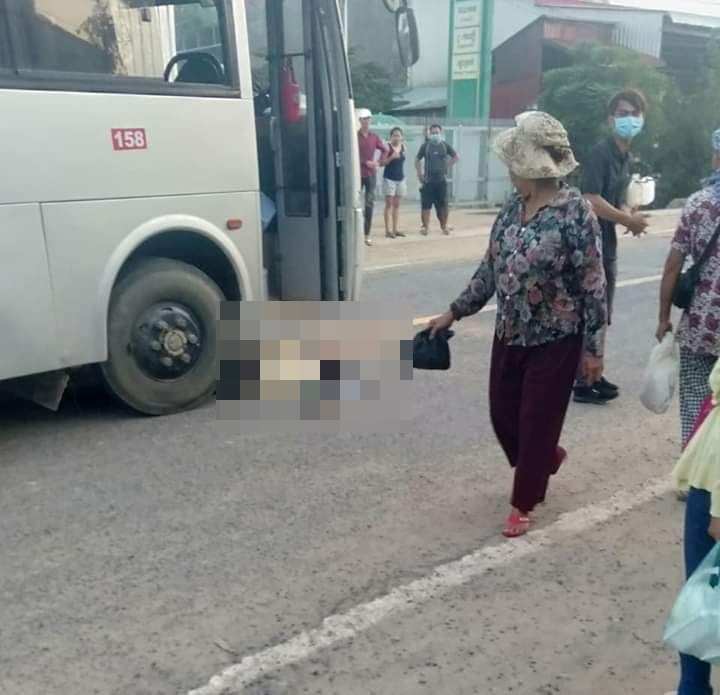