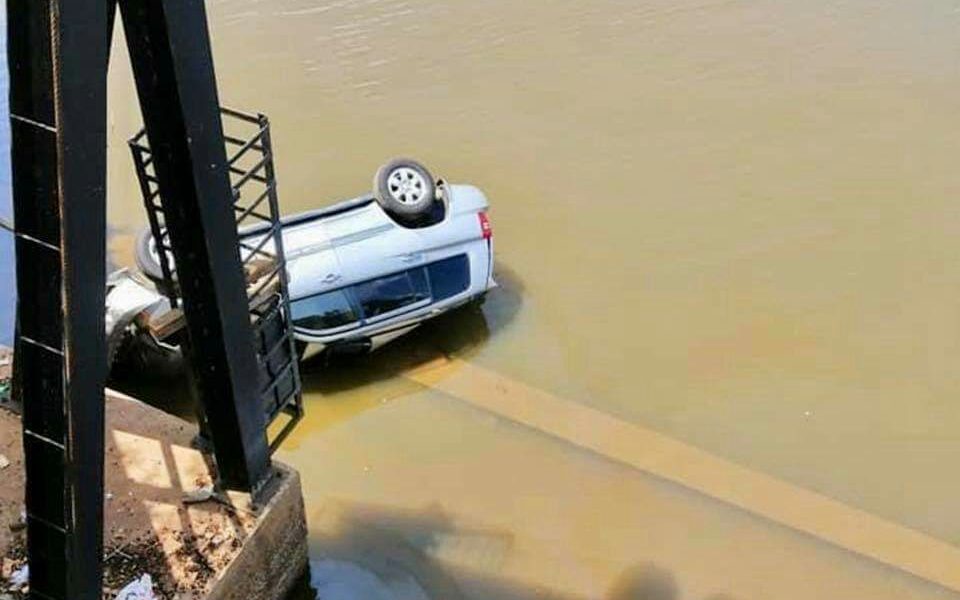 Inspector stated that in the case of the accident, the driver of the school, 32-year-old Prinida (wife with severe injuries to her left eye) and her husband, Leang Phally, 36, suffered serious injuries. Two left couple hospitalized at Phnom Srok district's Referral Hospital for a silver driving Toyota Toyota Highlander Phnom Penh 2A.9331. A female vendor near Chhouk Bridge, 29, from Trapeang Thmor village, Banteay Meanchey province, was admitted to the Cambodia-Japan Friendship Referral Hospital in the district. The car is now being towed to the district police station to wait for a resolution. Later.