A truck collides with a truck, injures one worker and injures 13 others

A truck collides with a truck, injures one worker and injures 13 others


Middle: A car crash between a truck and a truck collides with a truckAt least 13 workers were seriously injured in the accident, while another man, a Taiwanese truck driver, died instantly. The accident happened at 18:20, June 24, 2020, between the 48-49km National Highway. No 1 is located in Po Mien village, Korki Thom commune, Kien Svay district, Kandal province.

Police said the incident was caused by a fast-moving truck hitting a truck carrying workers in the opposite direction. The accident caused the truck to overtake the workers, while the truck carrying the ground clipped to the cabin causing death. Immediately.

Shortly after the incident, police called for an ambulance to transport the workers to the hospital. The vehicle was taken to the Kien Svay district police station pending legal action. 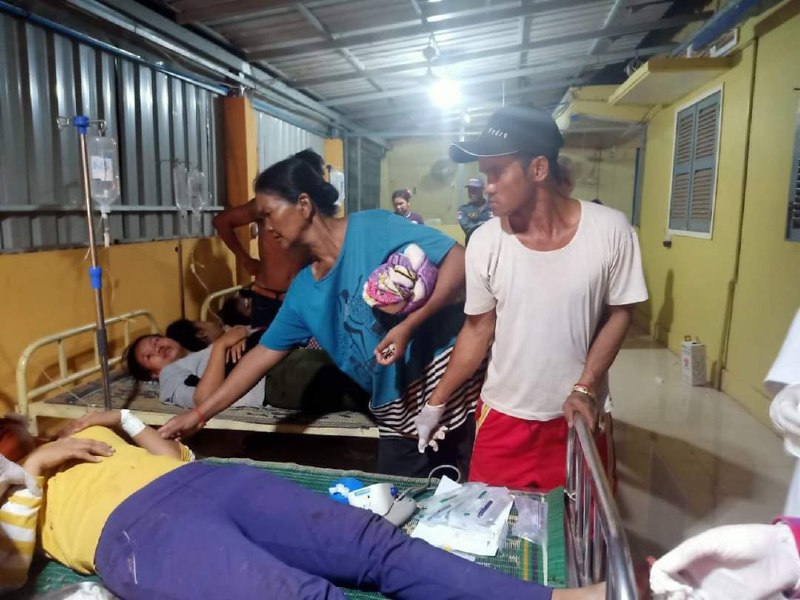 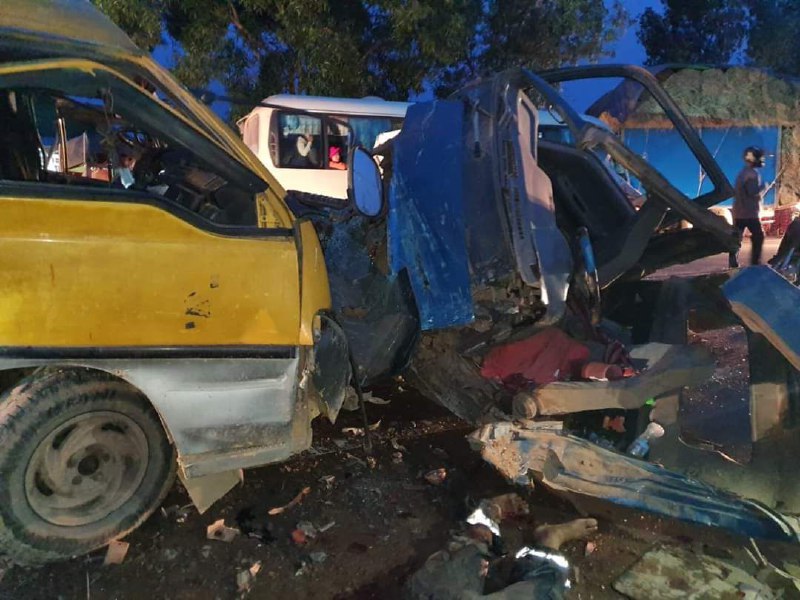 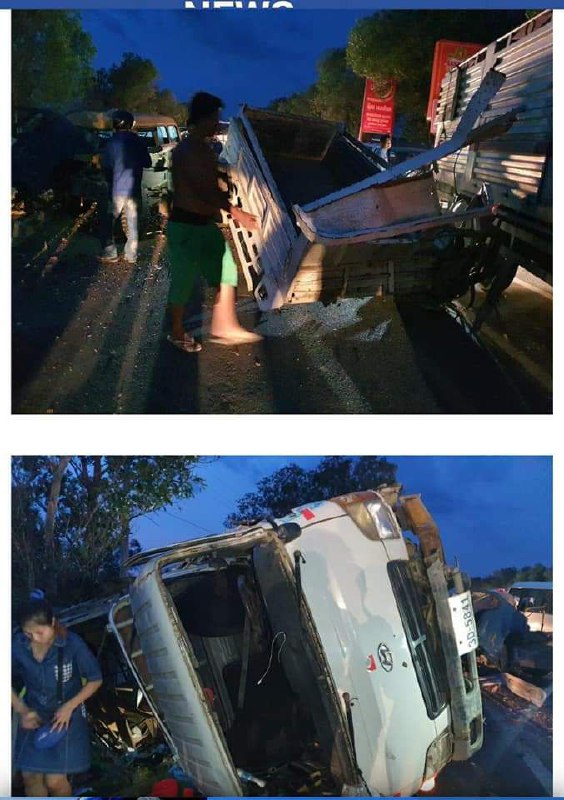 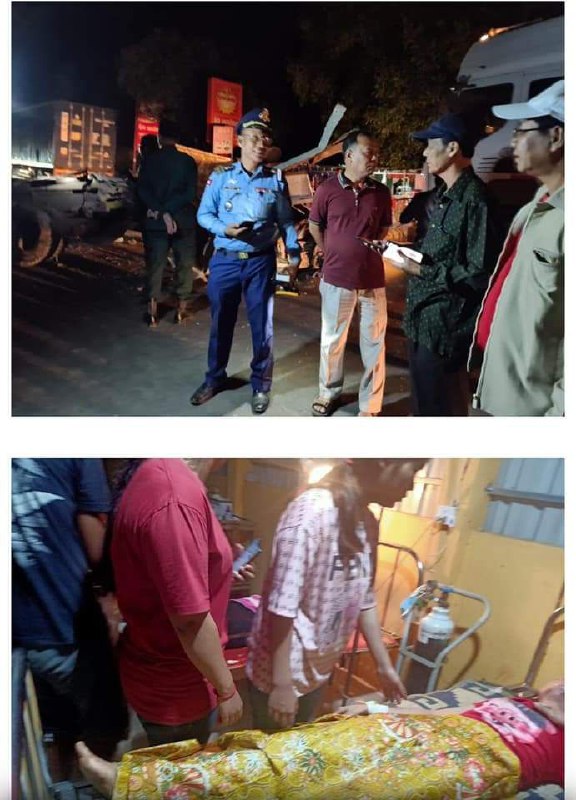 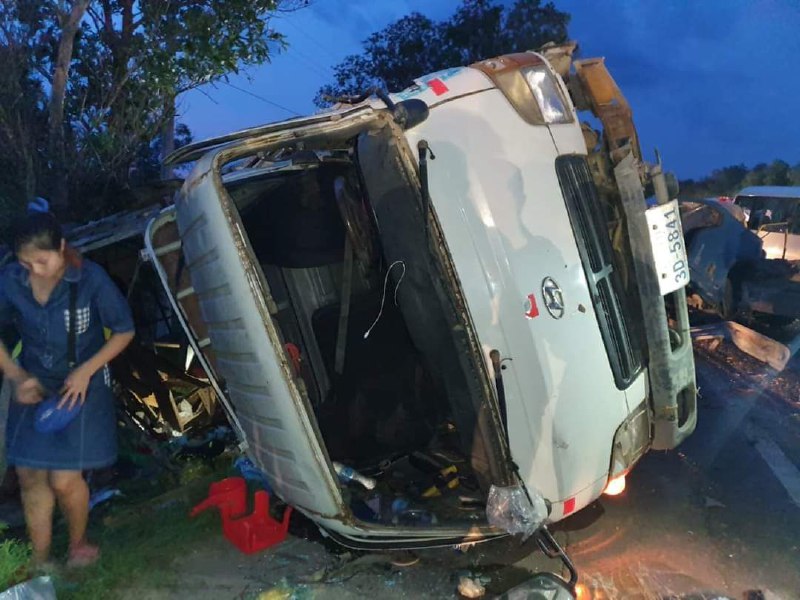