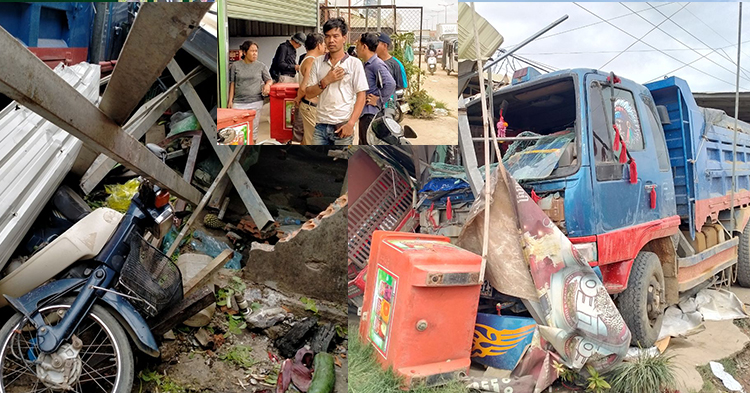 
A sand truck drives at high speed Avoid motorcycle steering wheel, hit the sign of WING and hit the house, then hit the motorcycle Another motorcycle was damaged.

The incident did not cause damage to the vehicle, the victims and the victims.


According to people, prior to the incident, a sand truck with the Sihanouk 3A 1925 badge was on the road. In the direction of the south-to-south speed, escape from the motorcycle, steering wheel, hit the full wing of the Wing sign, causing a break He tried to brake, but not yet hit the house, broke a front fence and crushed a motorcycle. Another tricycle was completely damaged.

After the incident, local authorities arrived and contacted the traffic specialist to do the measurements and the vehicle representative came down Arrive and negotiate for compensation for repairing and repairing some vegetables and meat damage. By: Sameth 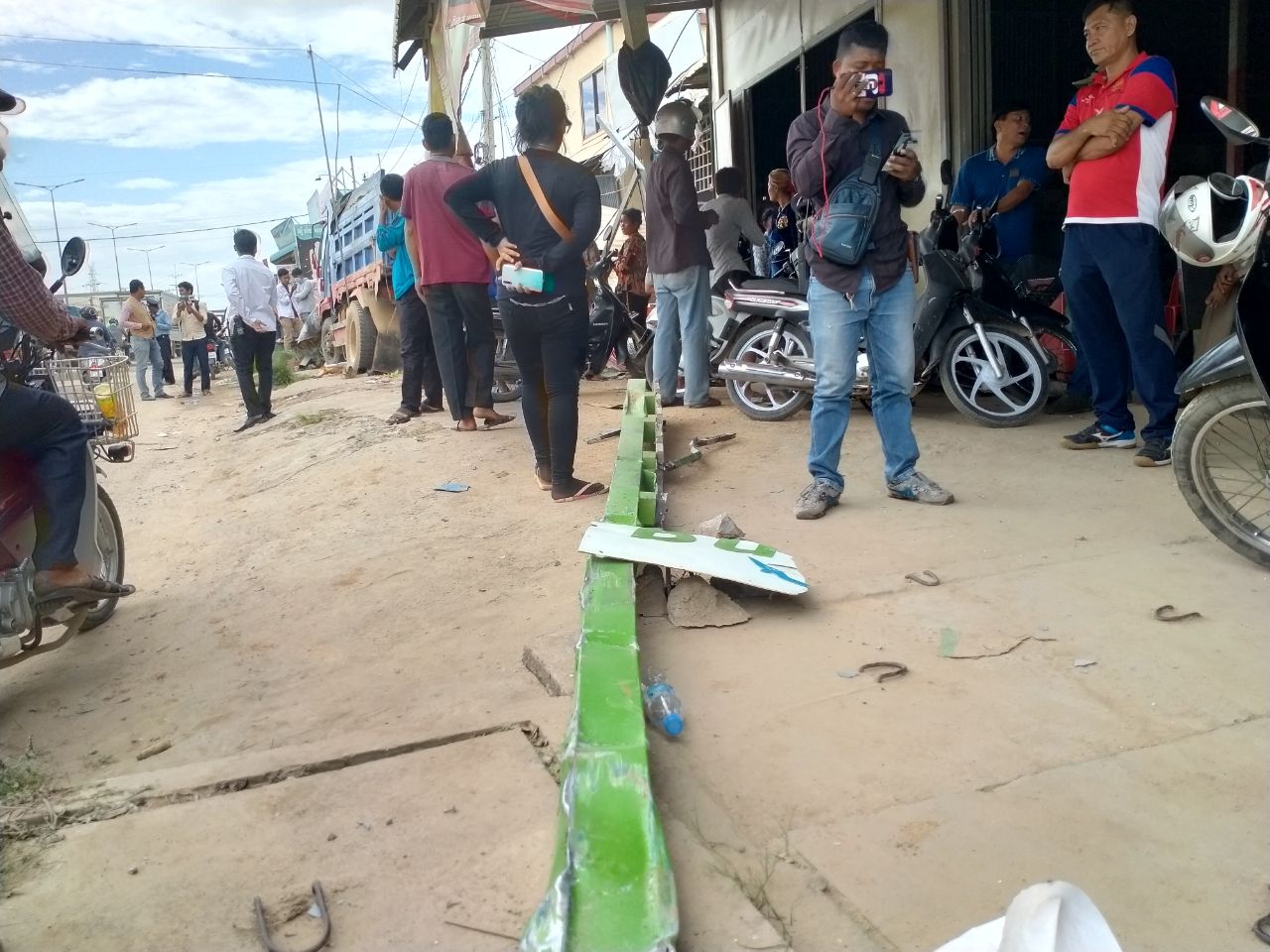 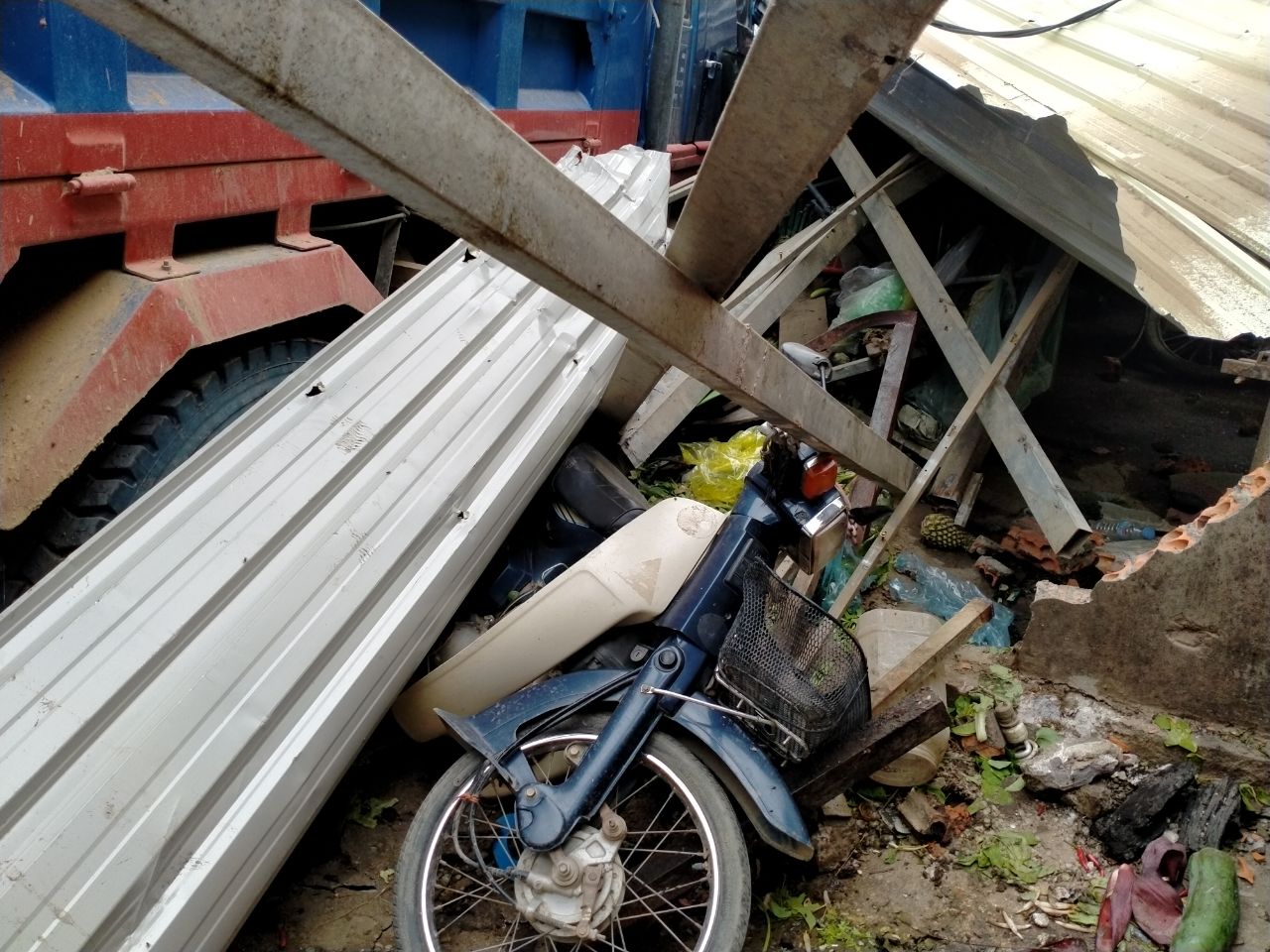 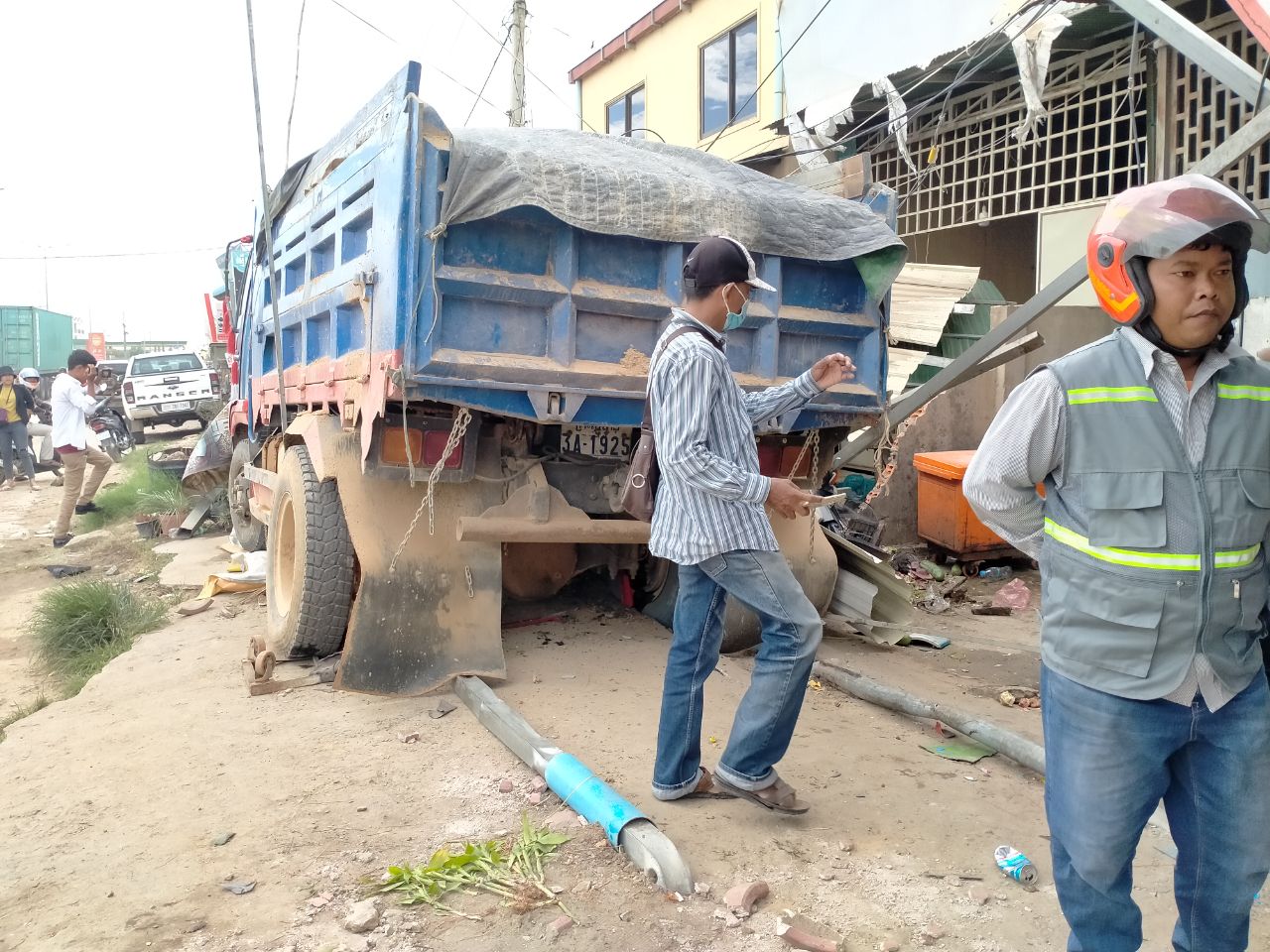 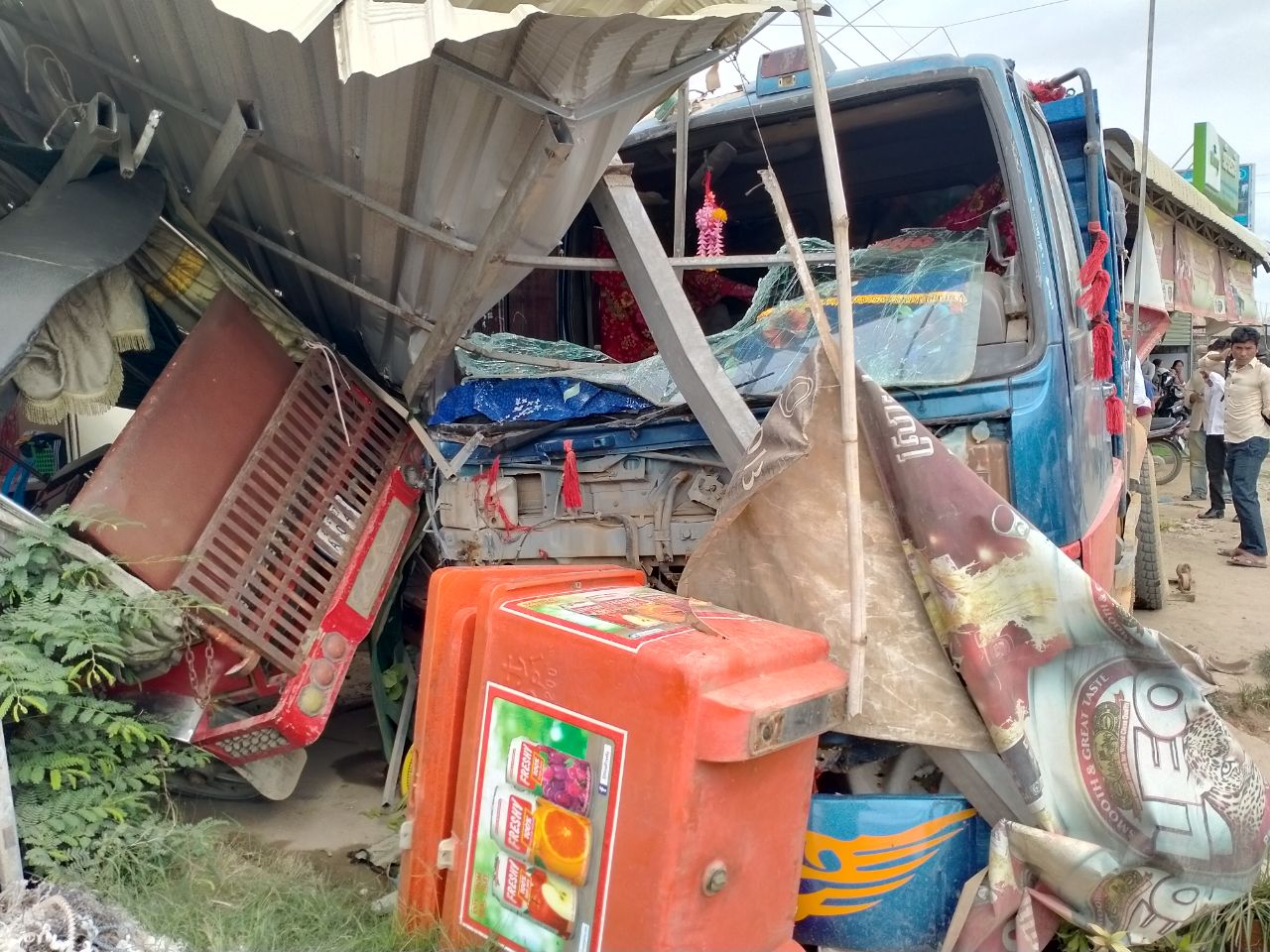 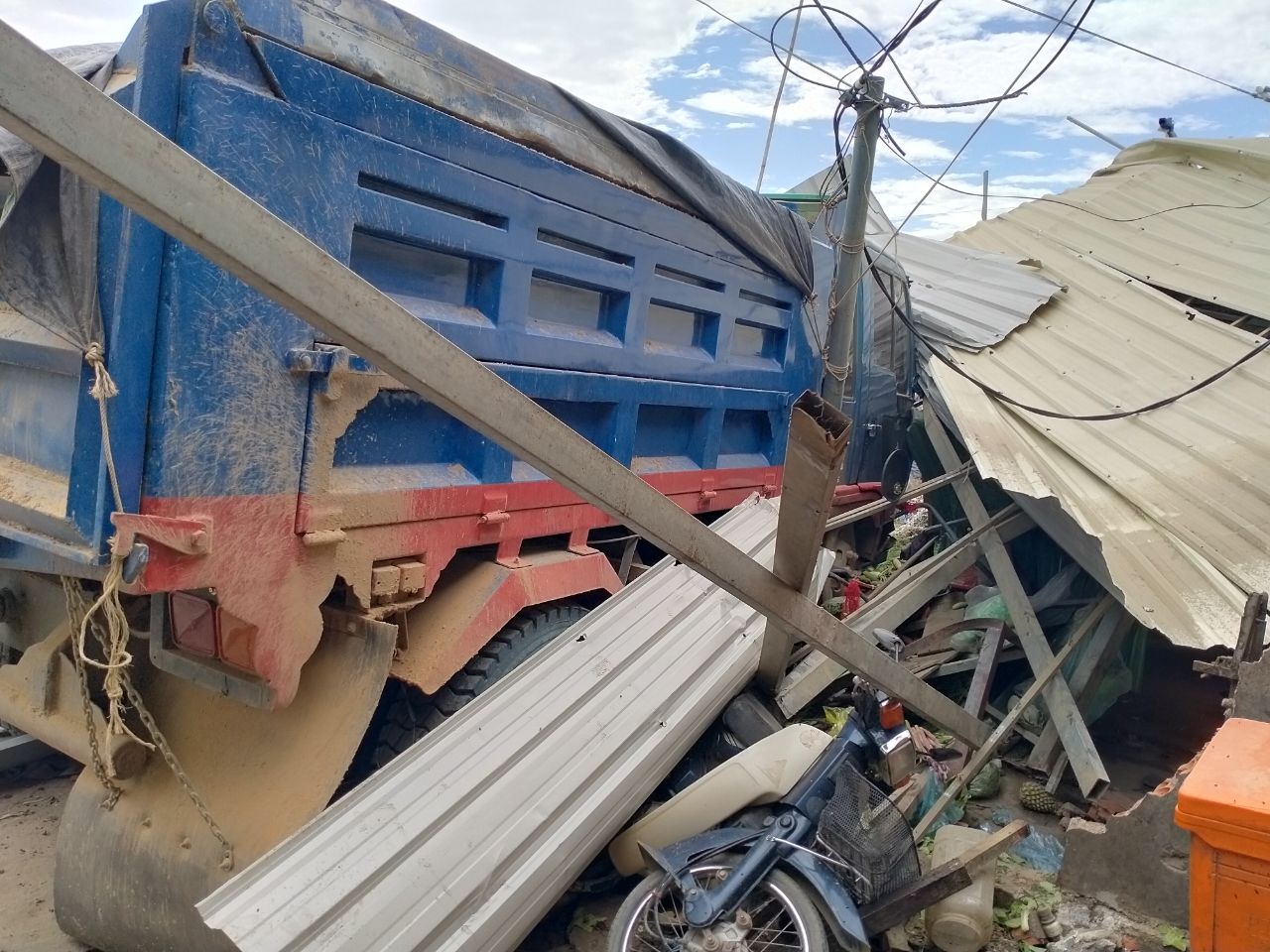 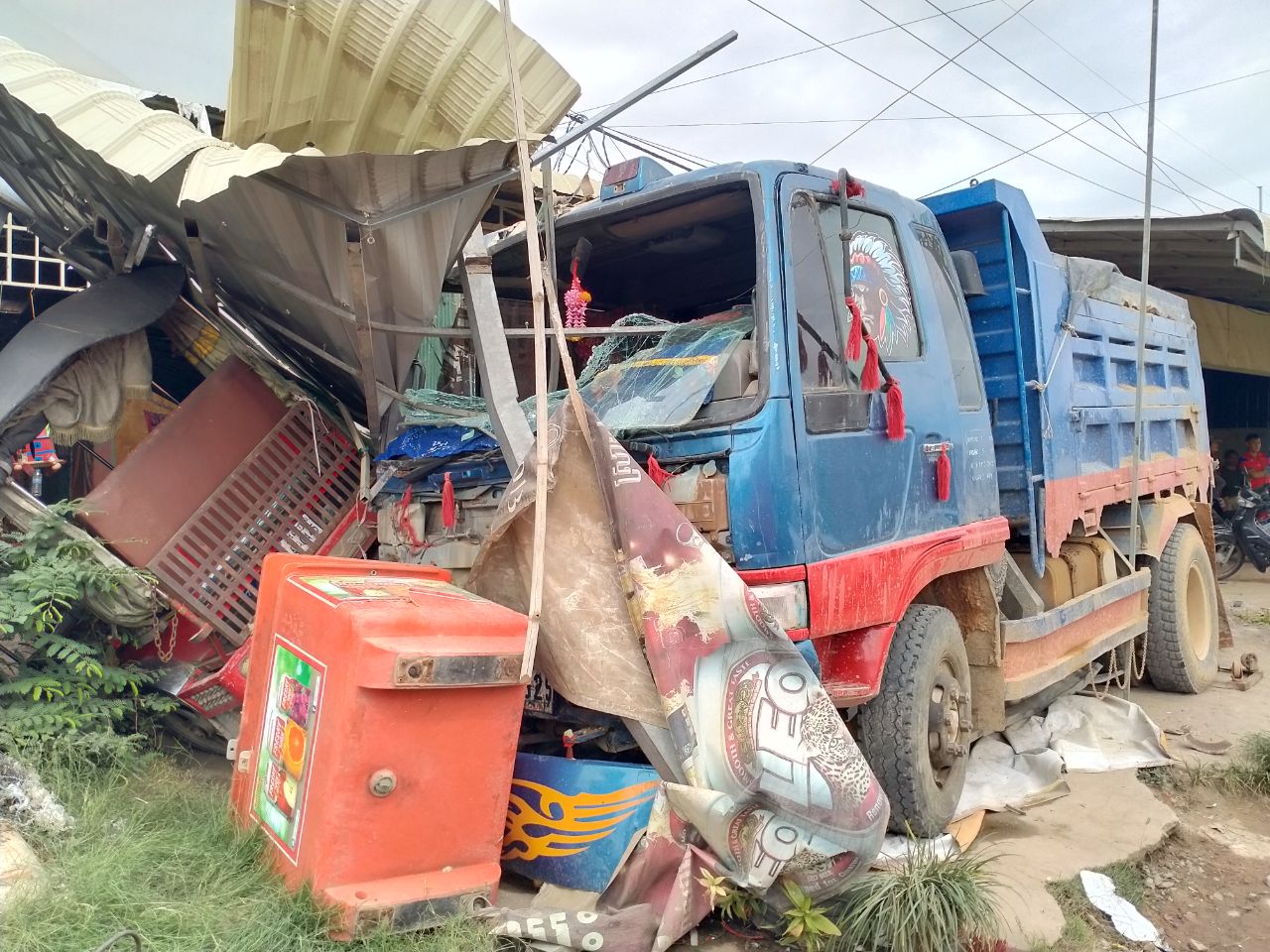 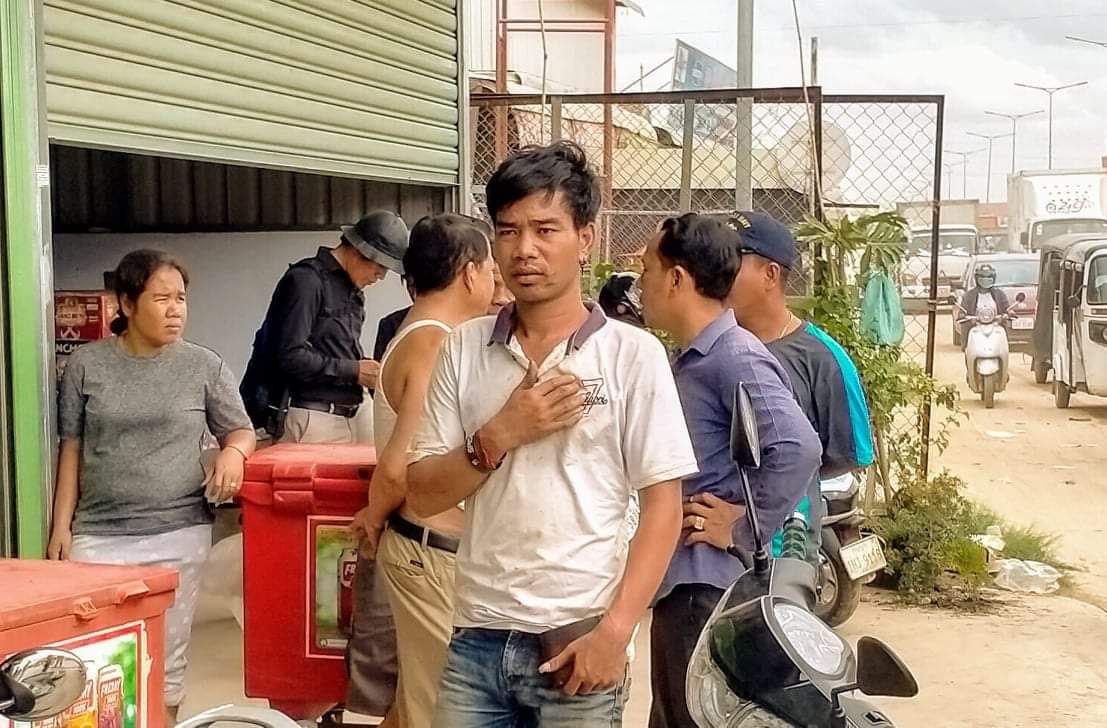 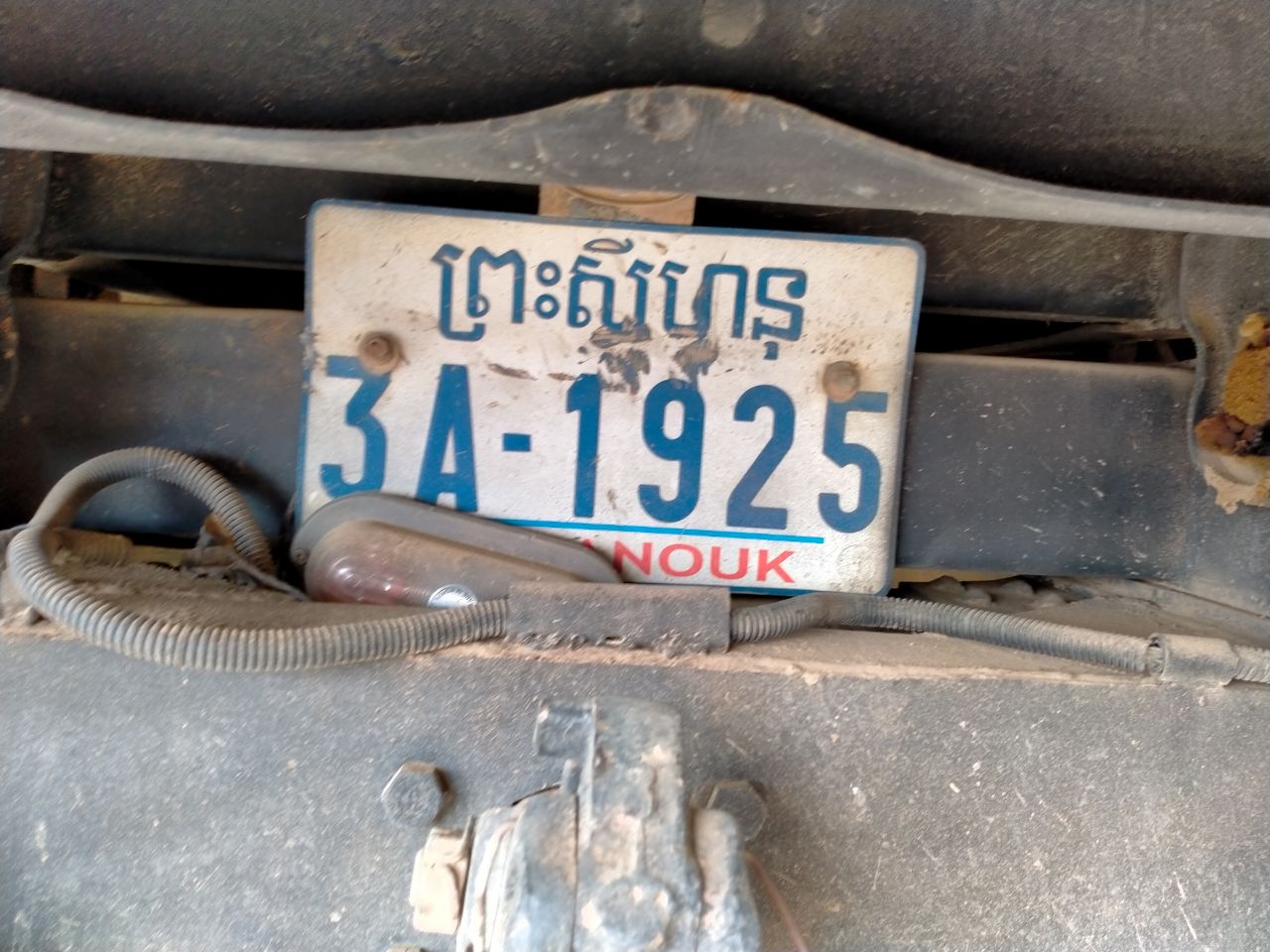 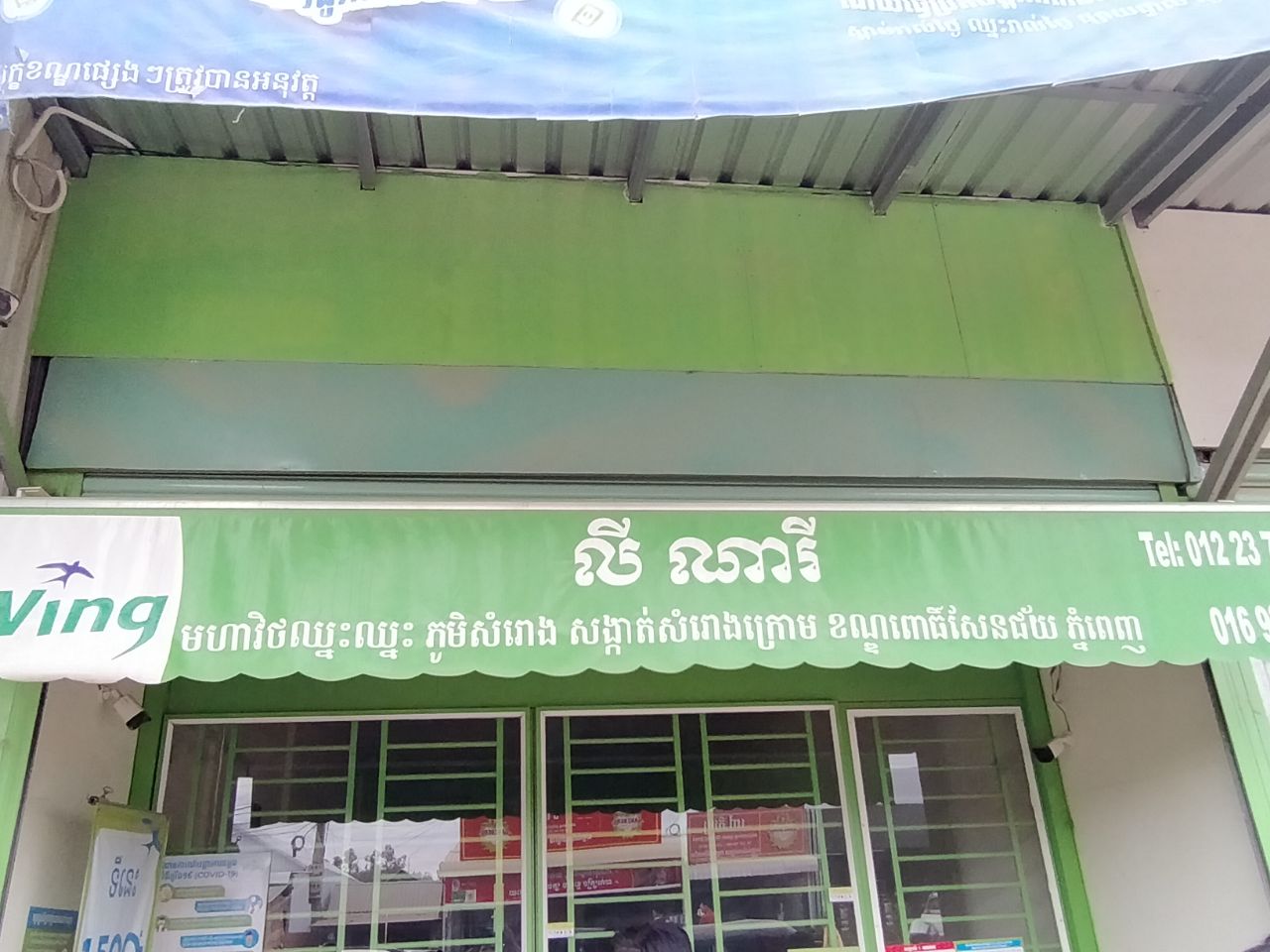 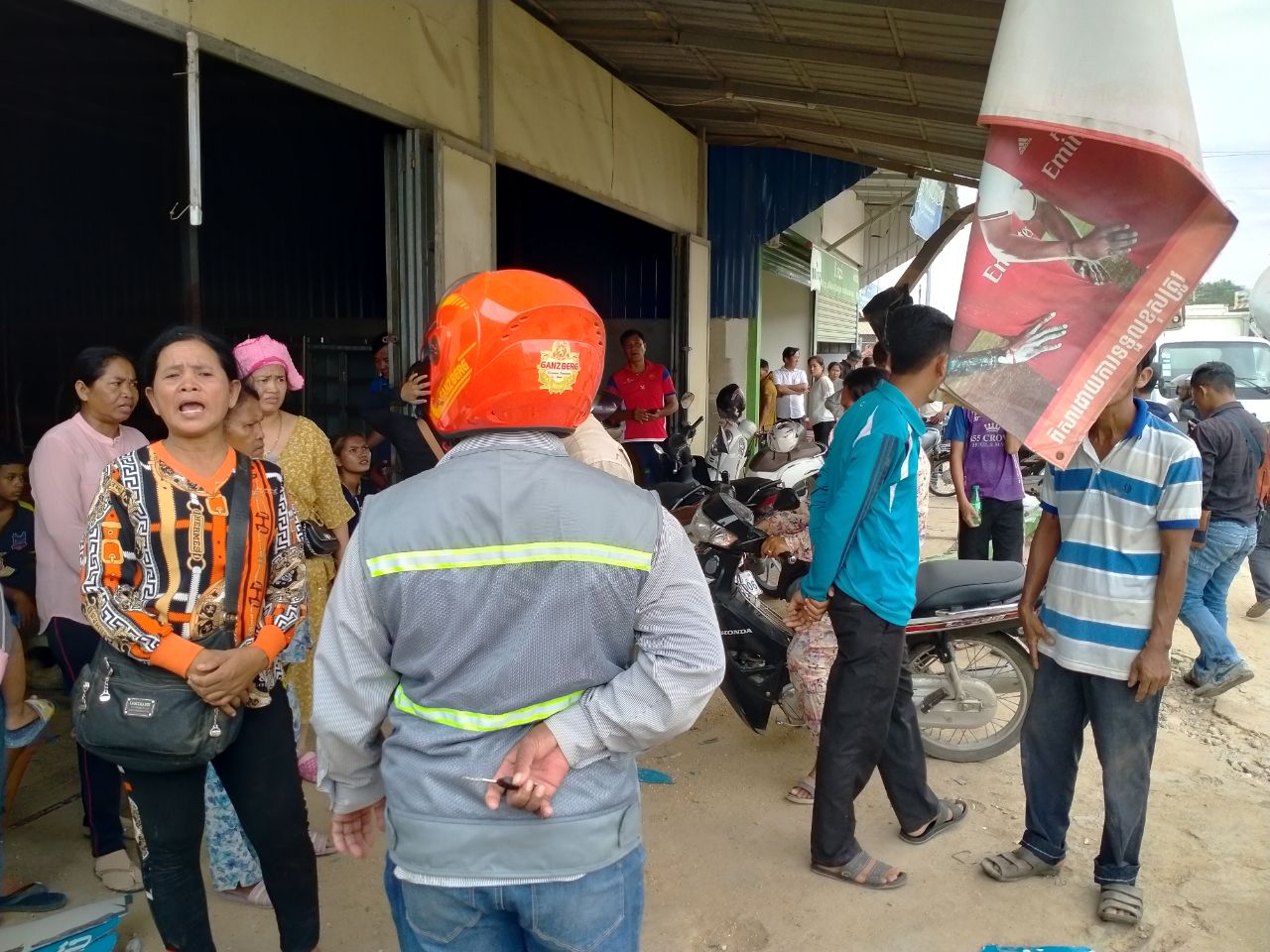