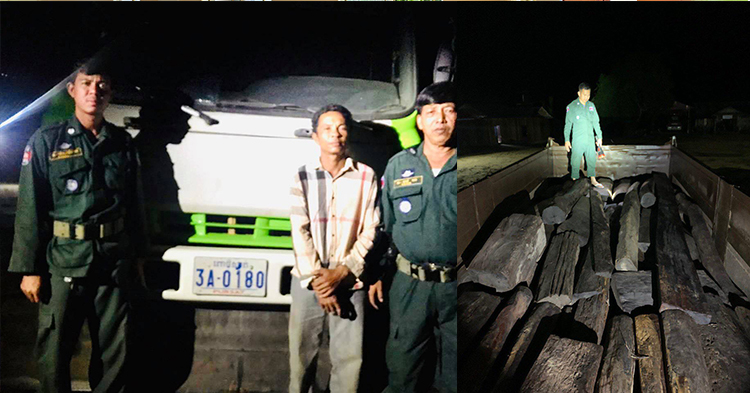 According to the preliminary statement from the driver of the HYUNDAI car weighing 5 tons, license plate Pursat 3A-0180, it is confirmed that the truck is loaded with heavy wood. Number "belongs to Chheng Thoeun, male
About 40 years old, living around Kantuot market, Sangke Satop commune, Oral district, while the car belonging to Mr. Choeung Theng lives in Kantuot Vong market Moul Oral district. In addition, the driver said that at 9 am on July 16, 2020, he went to drive this car from the house named Choeung Theng. In Kork Heuy village, go to the place to lift wood, Choam village, Ta Sal commune, Oral district, go with Hea, male, in Tuol Chheu village She, Sangker Satop commune, Oral district, after lifting the wood, drove back to the exit point of Yang Pis village, Sangke Satop commune Authorities cracked down and arrested him.

Please note: The above answer is the driver of the timber truck as a confirmation to the police "that the story is as described. Choeung Theng's car and Chheng Thoeun's wood ”continued the case of the police and cooperated with the Forestry Administration to measure the wood and Prepare a case file and send it to the Kampong Speu Provincial Prosecutor's Office for processing.

To prevent the destruction of natural resources to protect the forests in Cambodia, the Royal Government has set July 9 as "Tree Day".
By: Panhasak 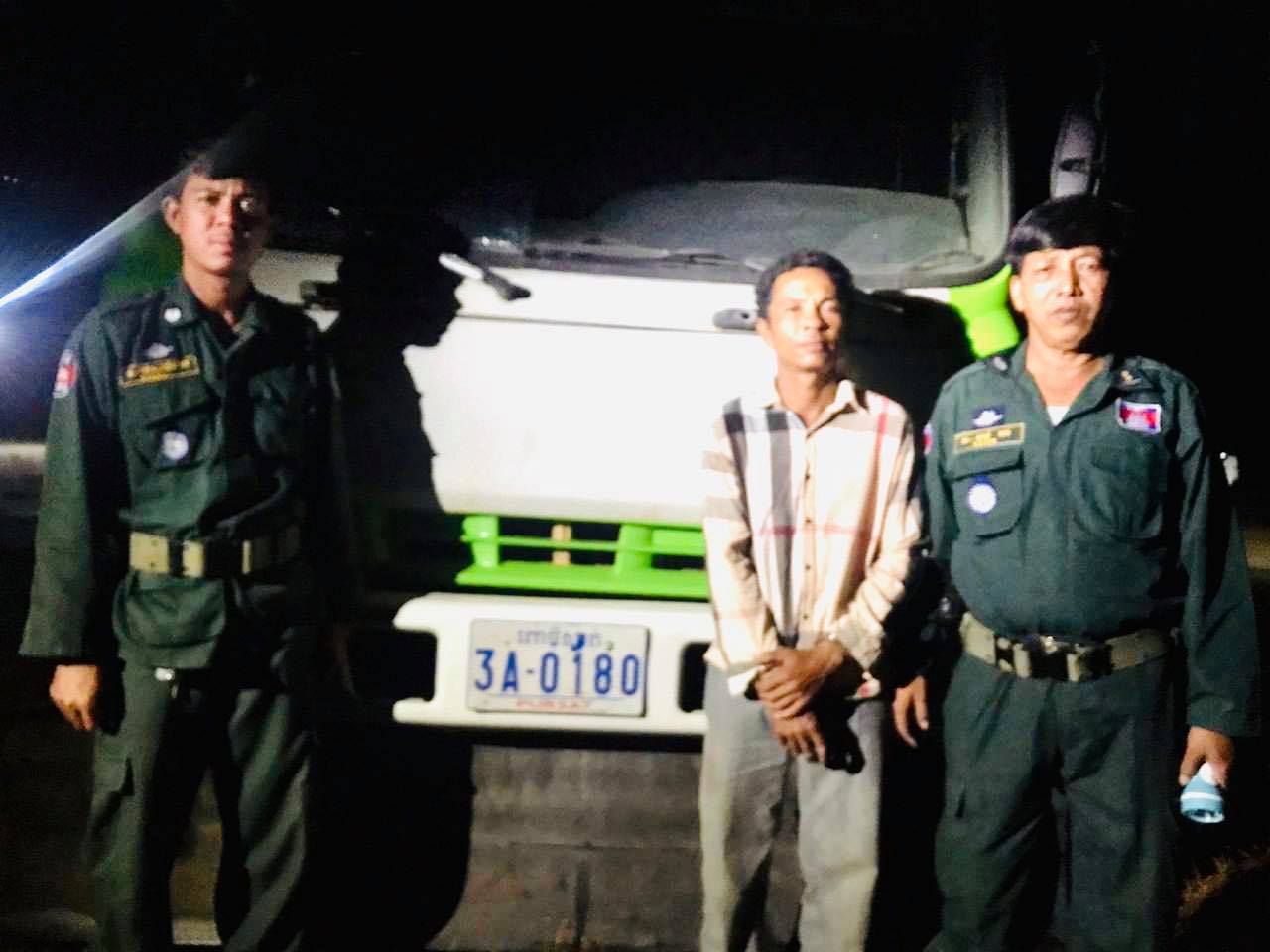 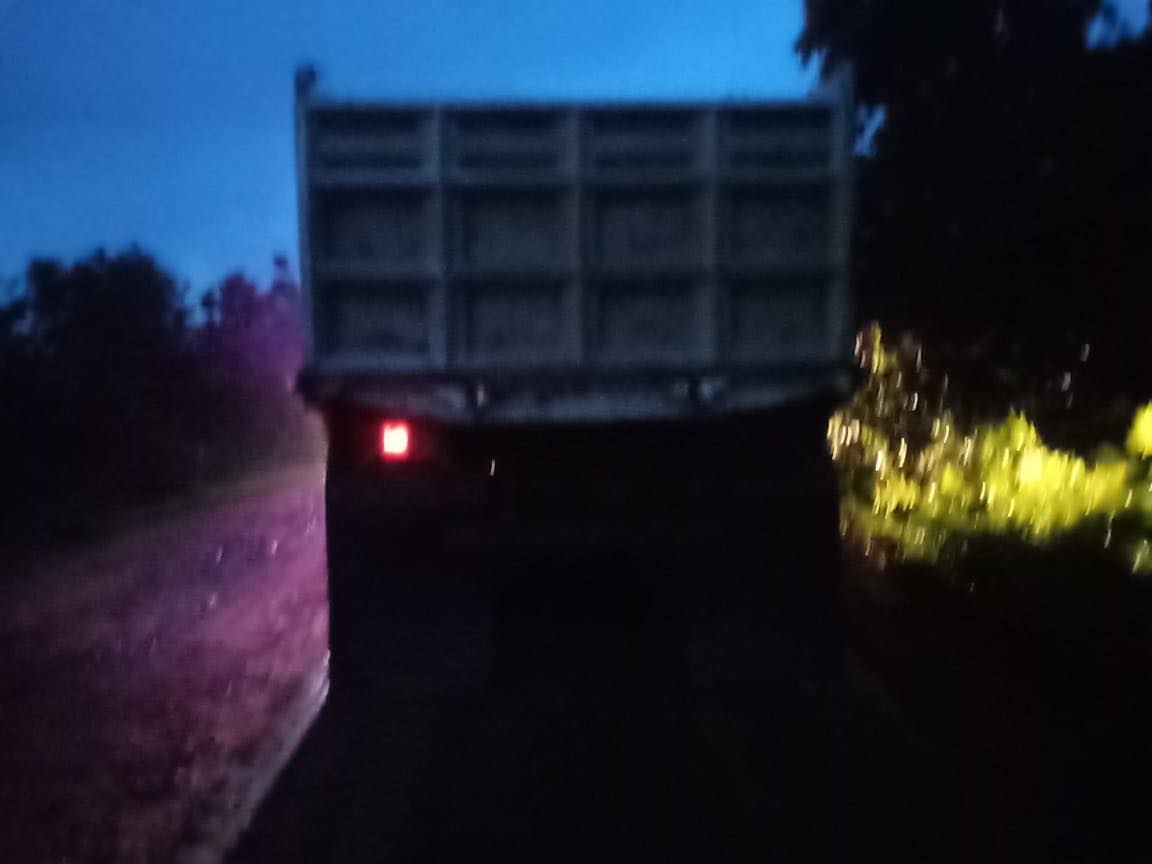 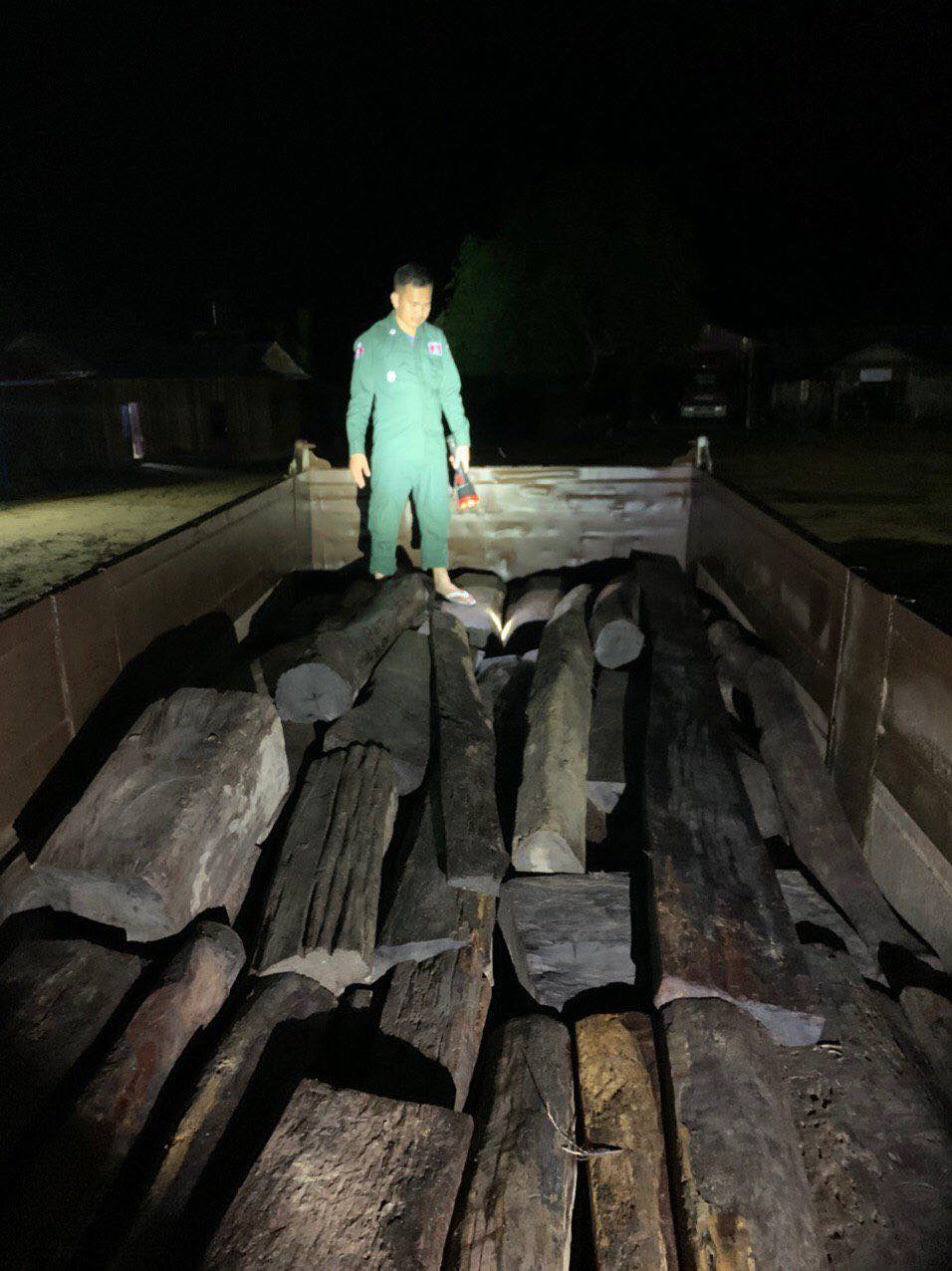 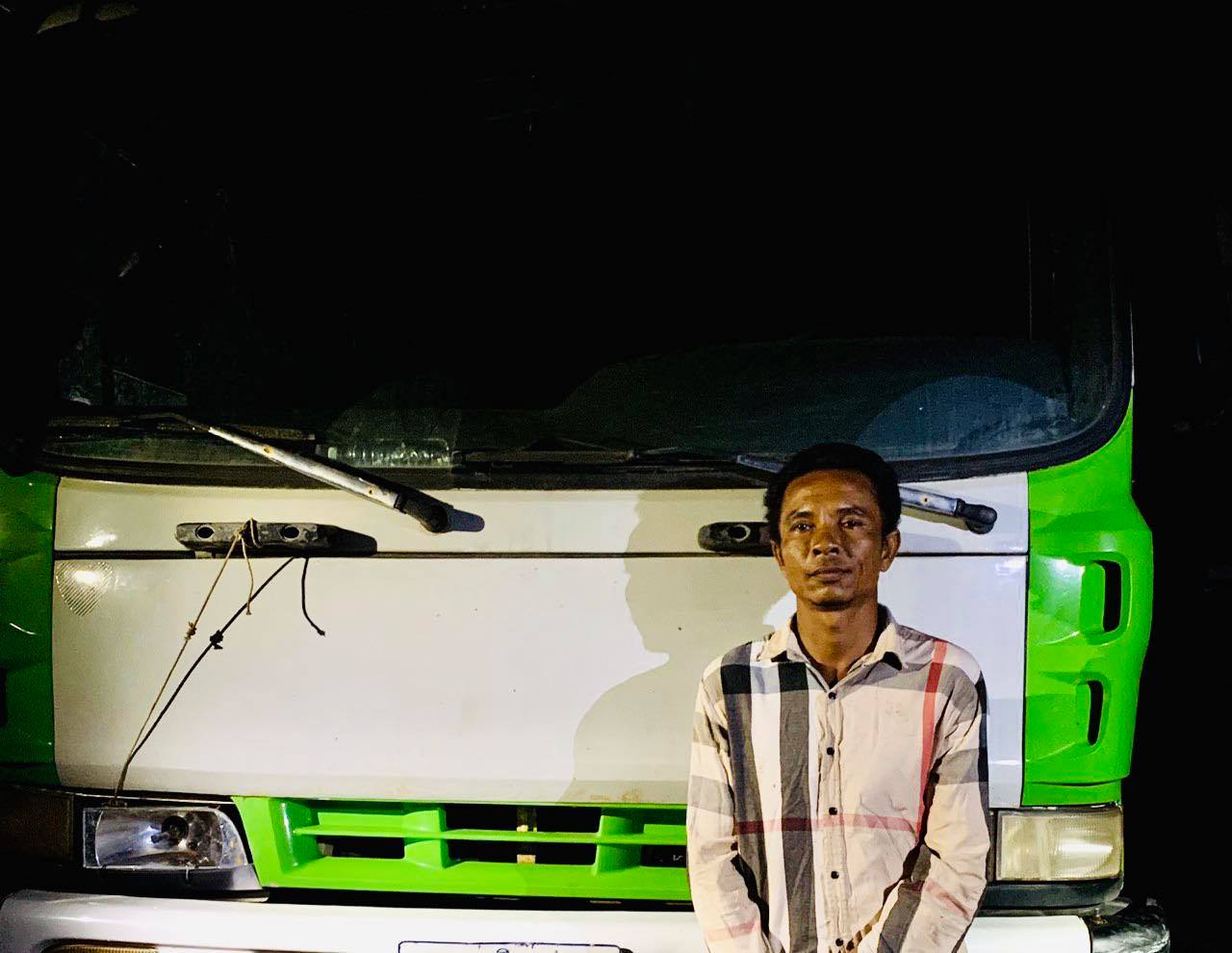 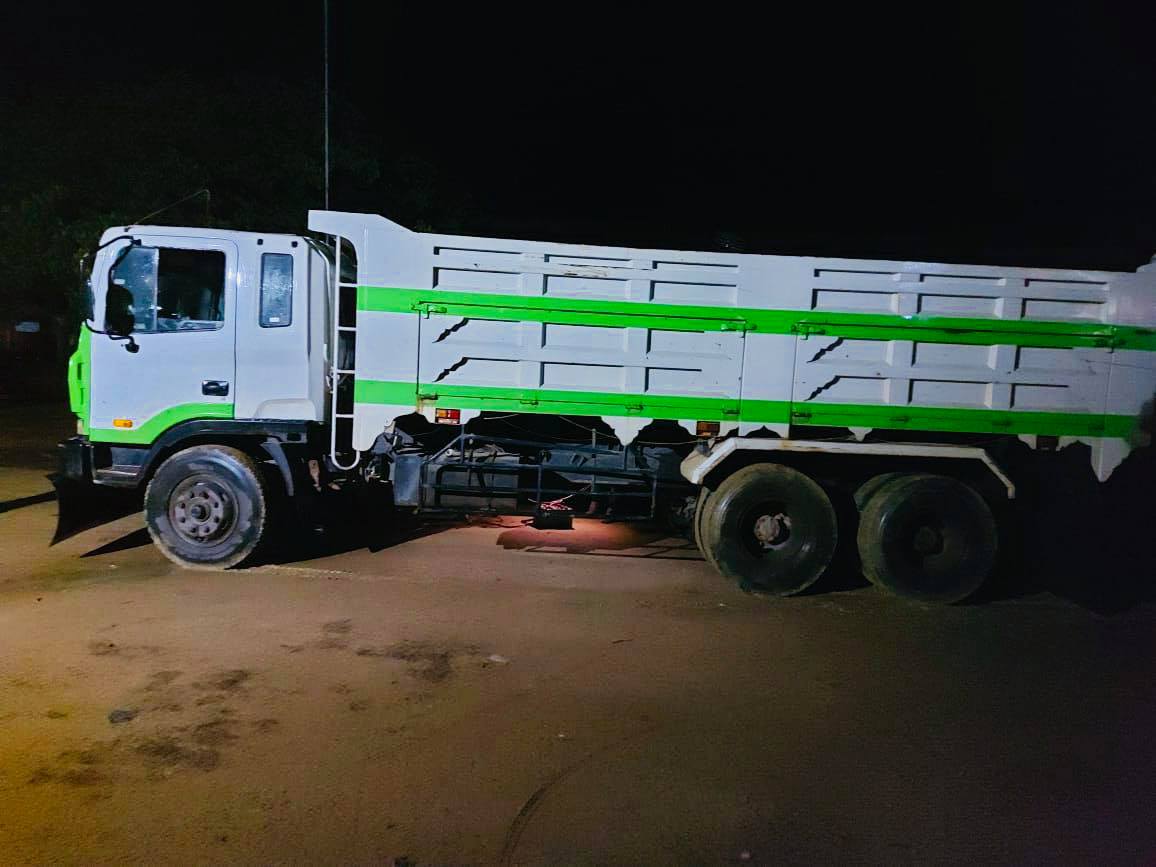 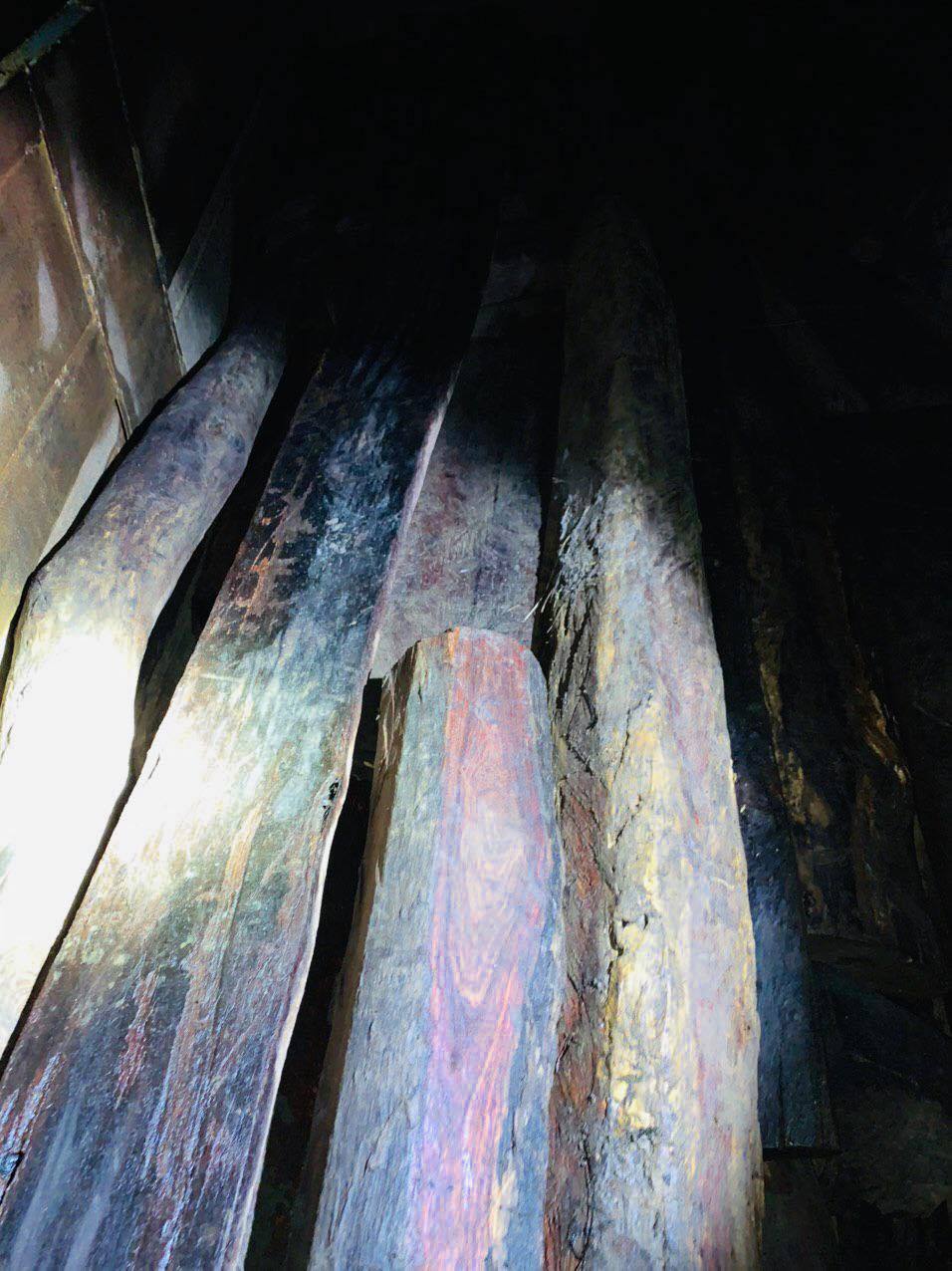 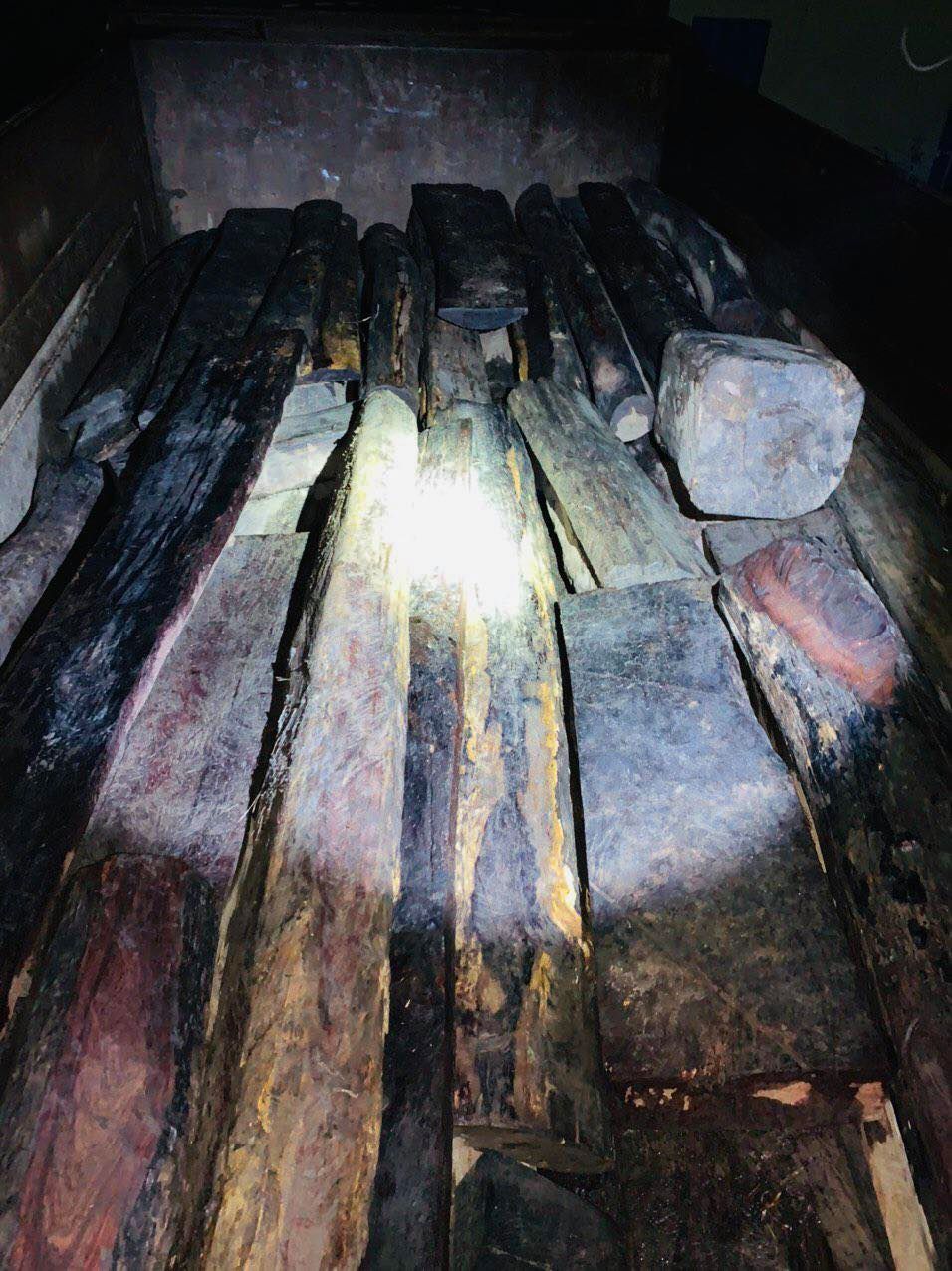 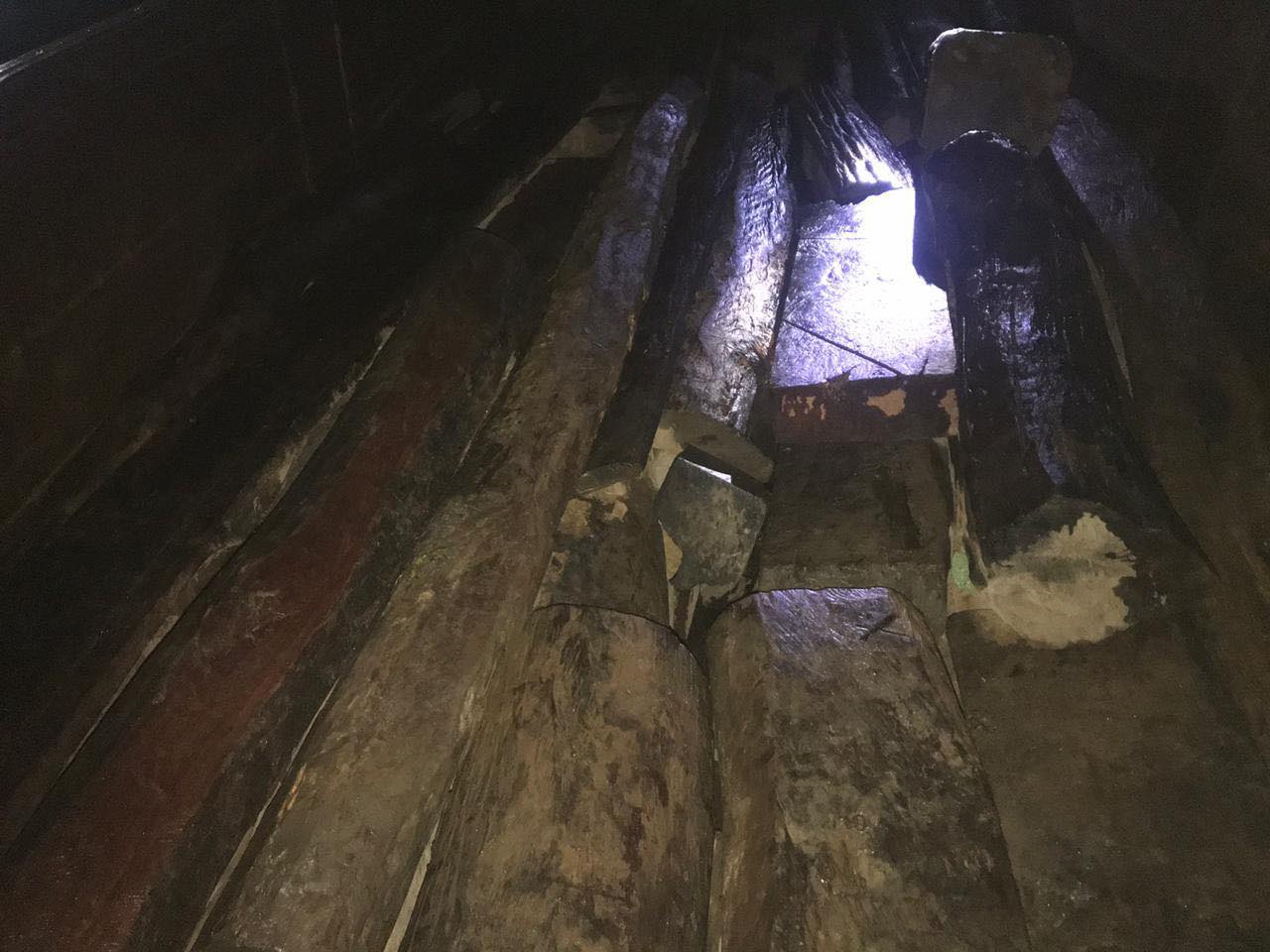 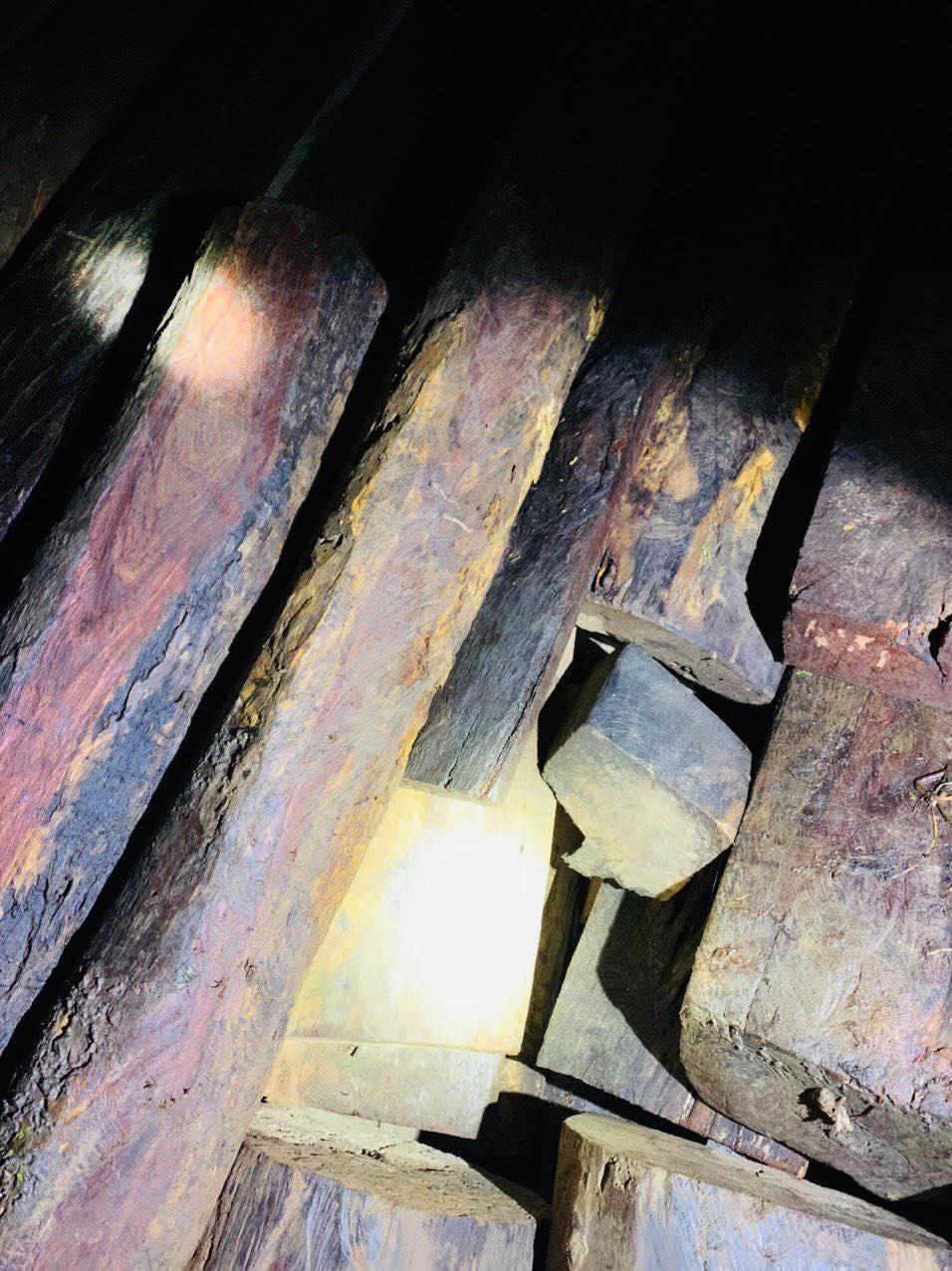