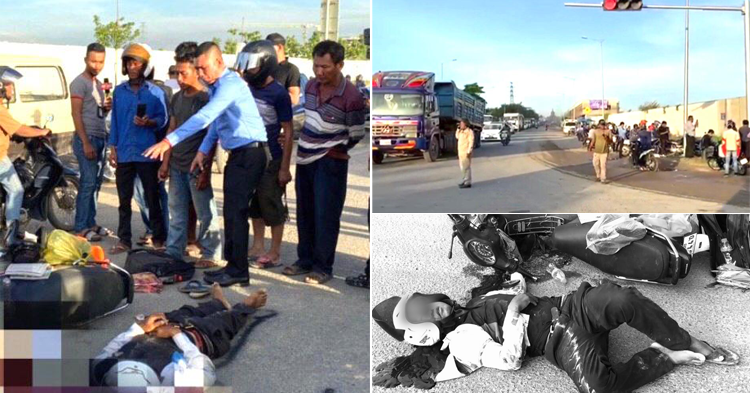 
A young man was driving a motorbike at a traffic light when a truck driver brought a large truck.Hit-and-mortal death occurred on the evening of June 18, 2020, along a 60-meter road in Chak Angre commune, under Meanchey district, Phnom Penh.

Before the incident, the victim was riding a motorbike alone along the road 60 meters from the scene, according to the source. South to the south, when the intersection stopped, the victims stopped waiting for the blue sign while a car came from behind Collapses hit the head of the victim wearing a helmet, causing death in the pool, while the car accelerated to escape, leaving only survivors. He was hit by a motorcycle at the scene.


After that, local authorities came down and made the funeral records for relatives to perform for traditional ceremonies in Lvea Em district. Center. The victim's motorbike was taken to the Meanchey district police station. By: Kolab 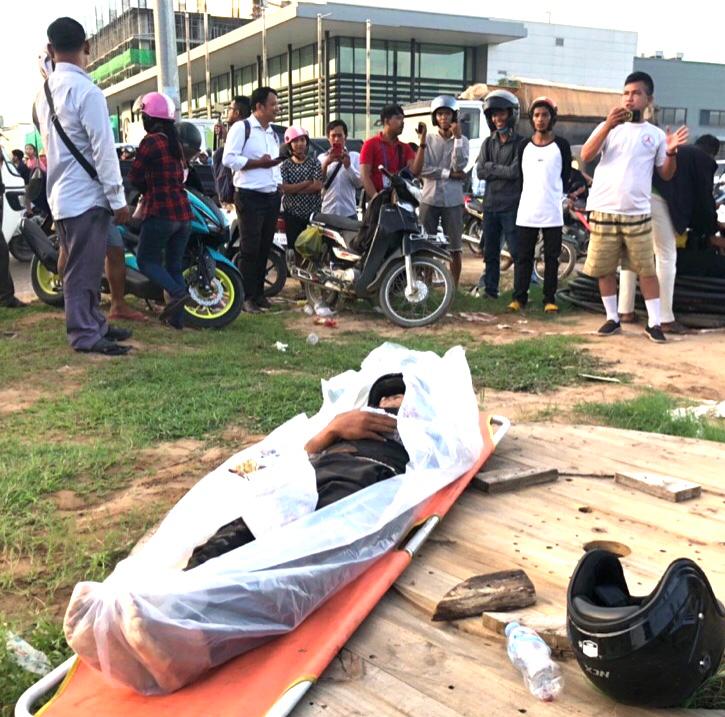 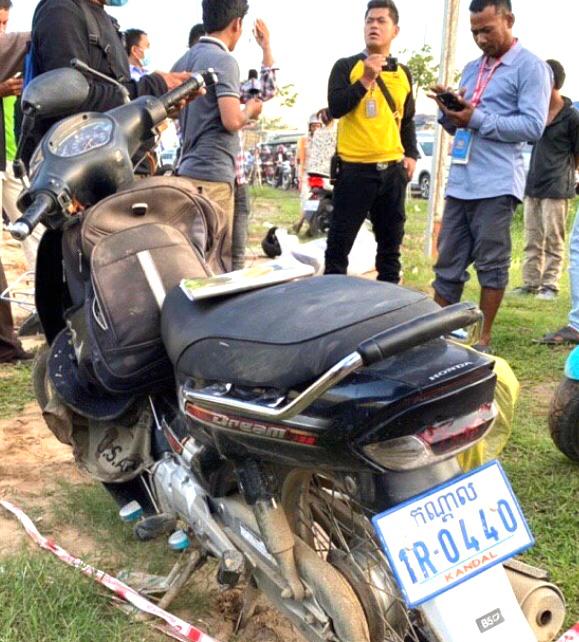 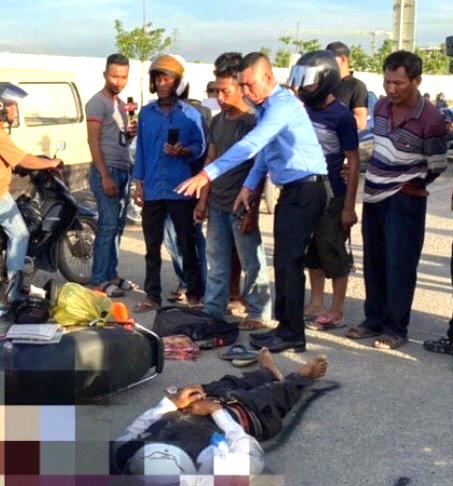 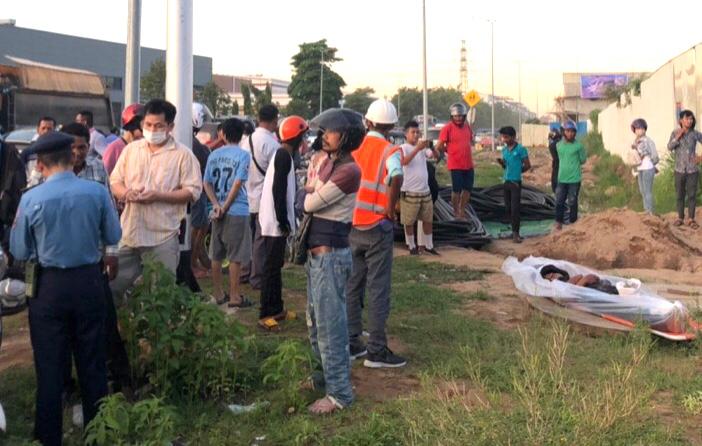 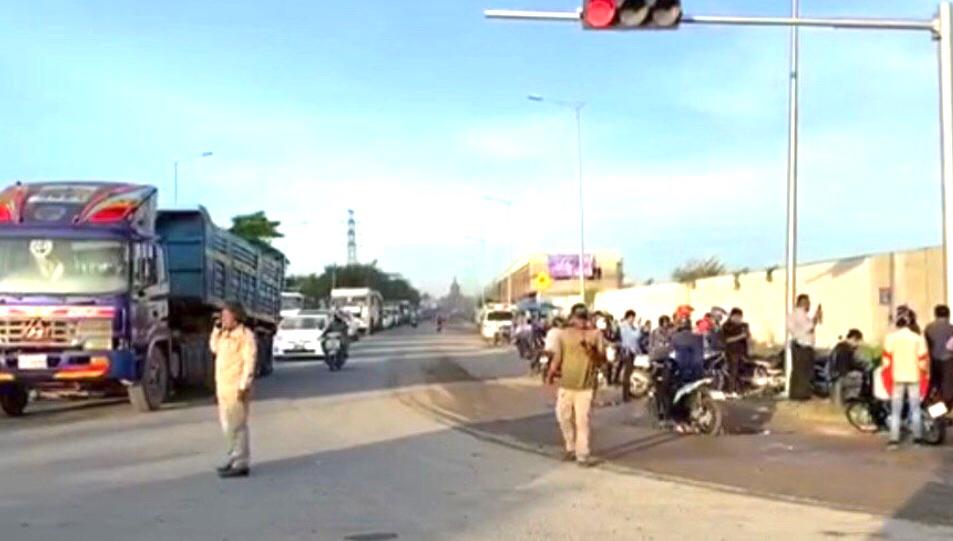