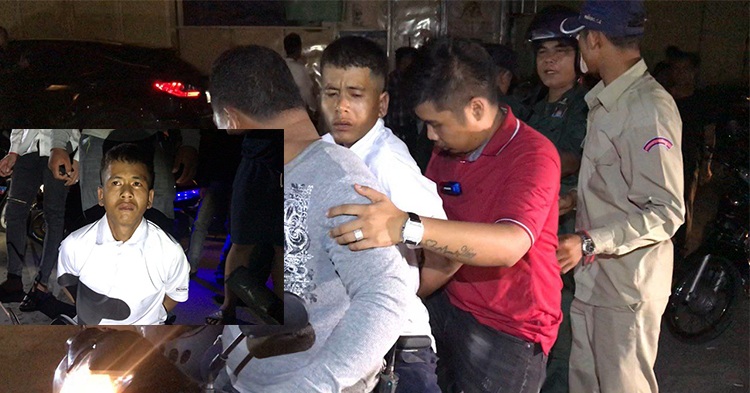 
One suspect was owned by a resident with a resident Arrested at Stung Meanchey Police Station 1 after the suspect set up a key to the house at 1:30 pm June 23, 2020 in front of Steung Leap Guesthouse, concrete road, Sangkat Steung Meanchey 1, Meanchey district, Phnom Penh.

The suspect, named Nen Udom, is a 20-year-old Chinese businessman living in a rented house in Steung Meanchey 1 commune, Meanchey district.
Authorities confiscated one wheel and one spare wheel.


The man, who asked not to be named, said that before he was arrested, he was returning from a meal. When he got near the house, he stopped the car and saw the suspect on a bicycle stopping in front of the house with a left turn. Seeing his discomfort, he called the police to the house and arrested the man, who then searched the search. A key in the body was turned over to police for questioning at the Steung Meanchey Police Station.

The suspect is currently being detained at the Stung Meanchey Administration Police Station for the preparation of the case.
By: Samet & Pheaktra 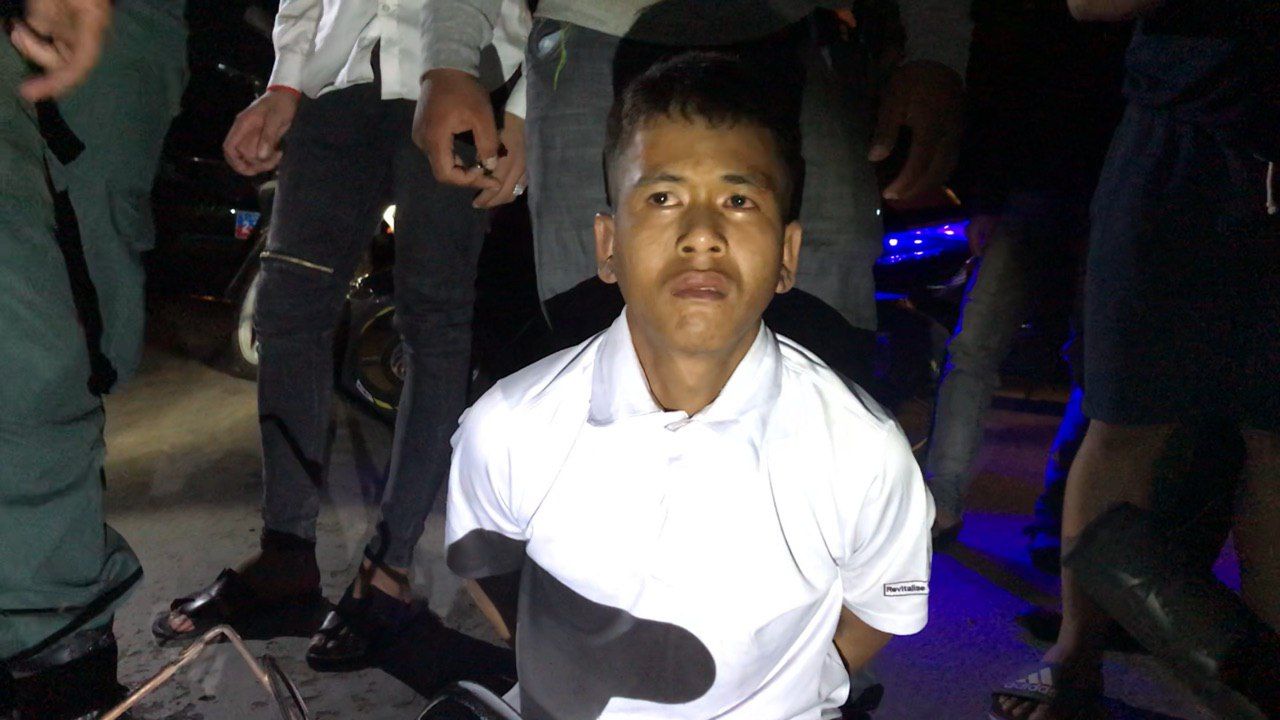 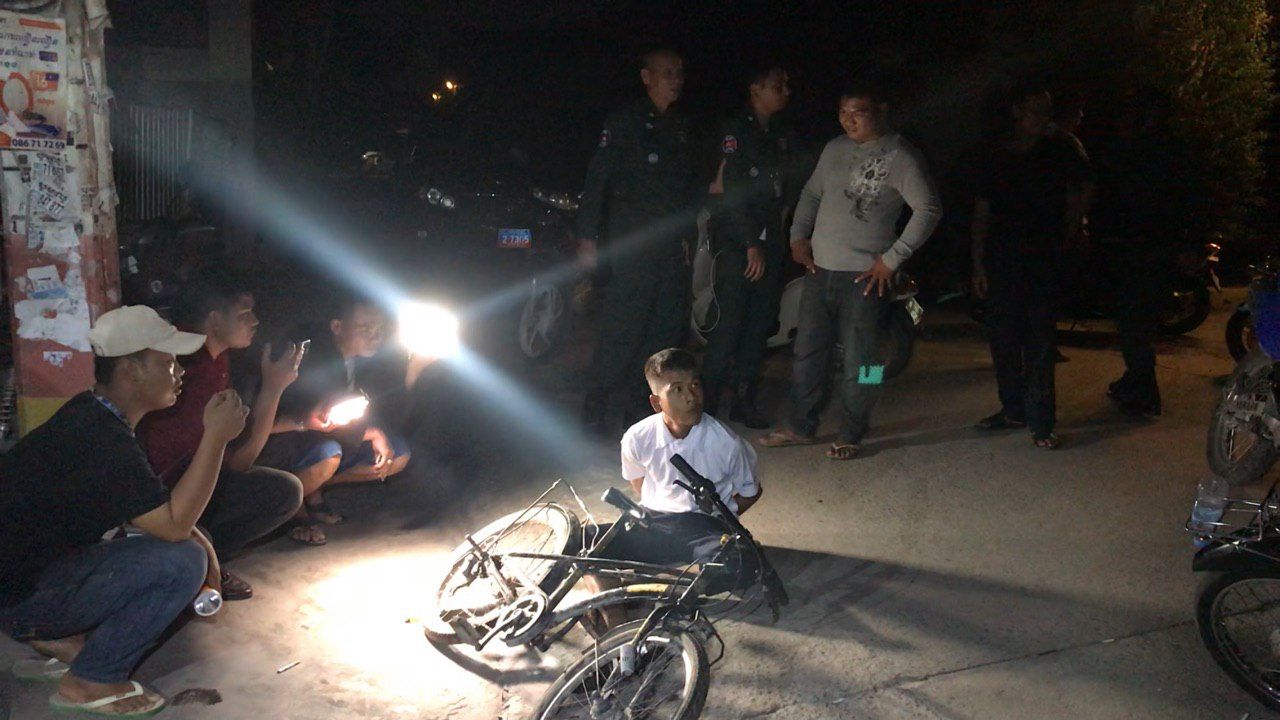 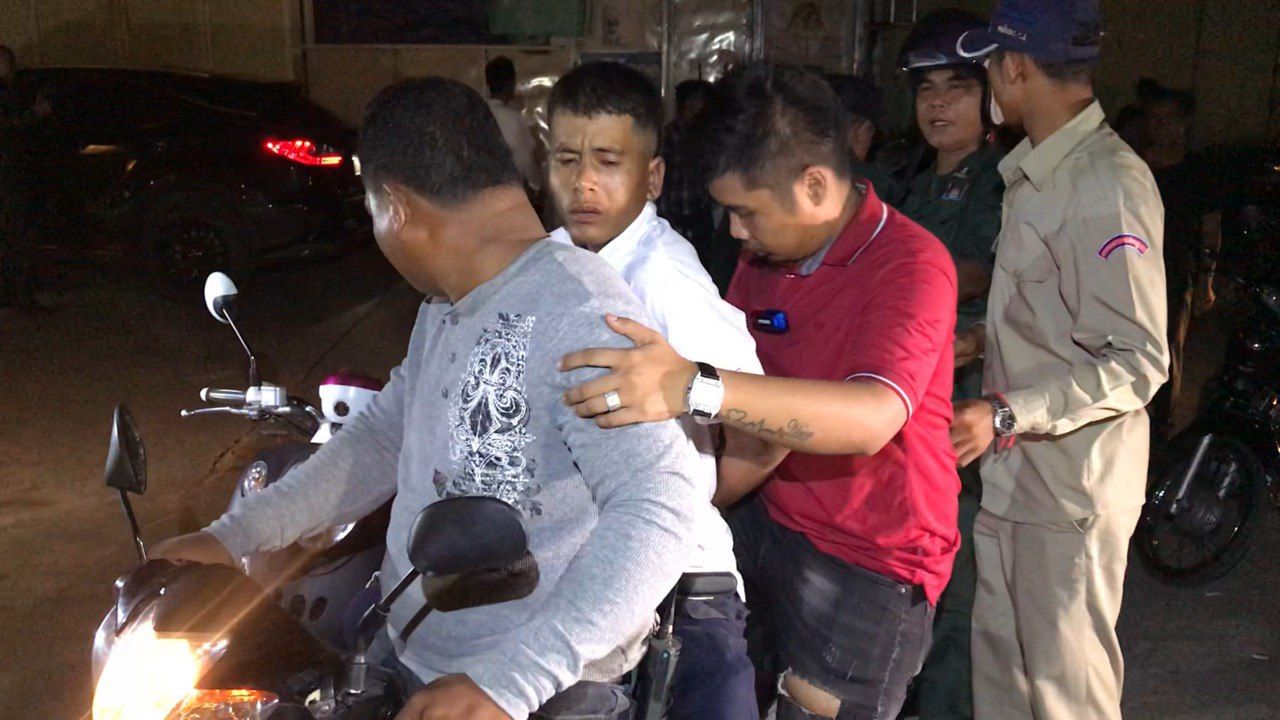 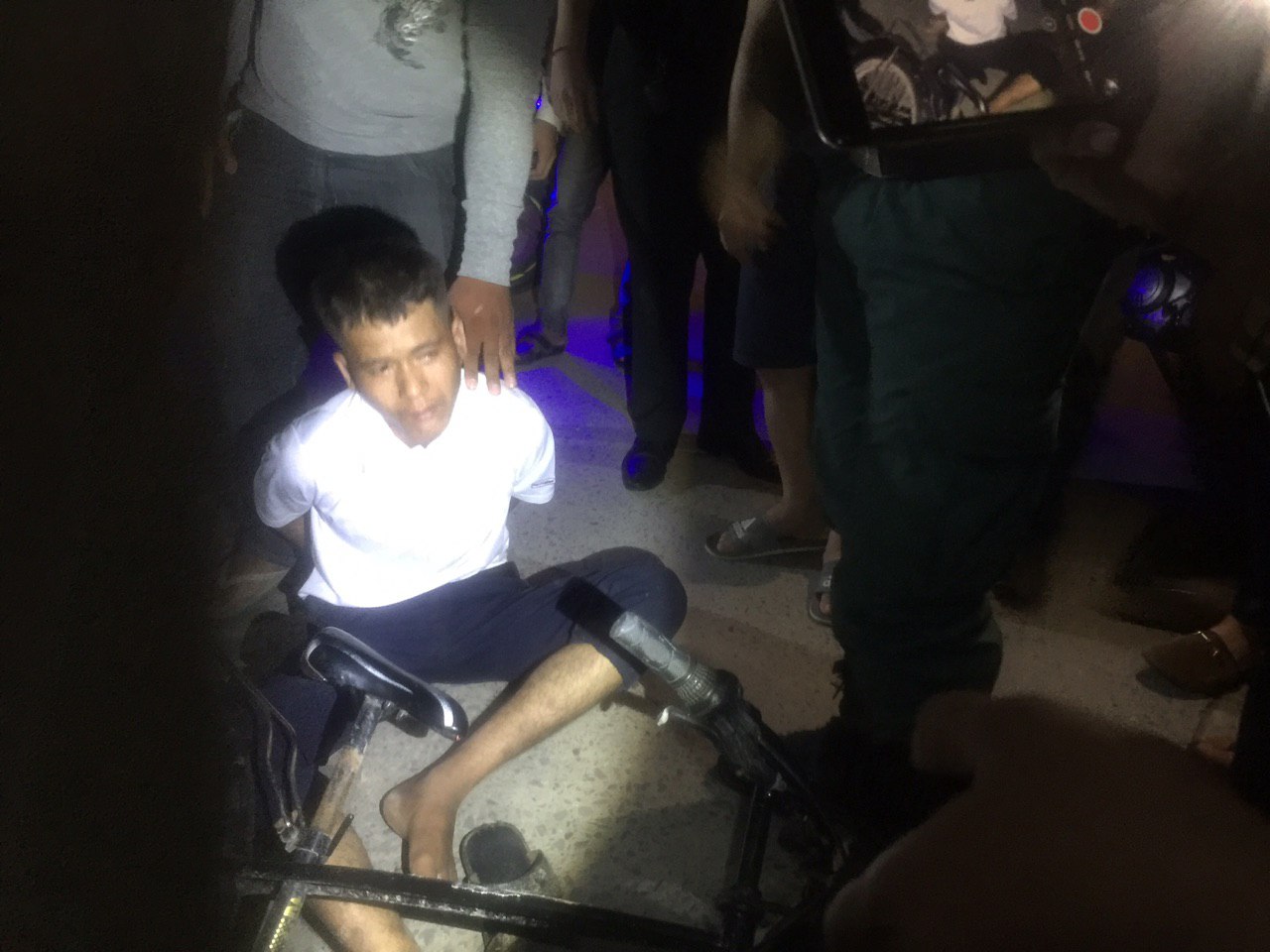