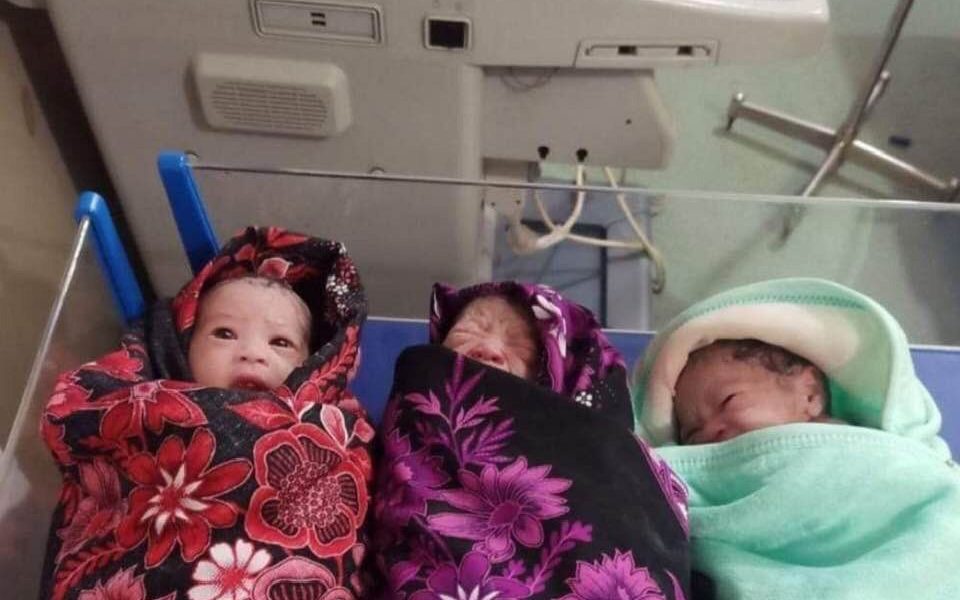 According to a report from the Preah Vihear Provincial Information Department, Minister of Information Khieu Kanharith had earlier informed.

According to the provincial health department, the three of the twins were all female, each weighing 1.6 kilograms. He added that since they were too low in weight, they were sent to the intensive care unit.

He added that the woman who gave birth to the twins, 23-year-old Le Srey Mom, Heng Sovann, 29, who lives in Revolutionary village, Chheu commune, Chey Sen district, Preah Vihear province, is giving birth to her second child. This is due to the birth of her first child, who is now 5 years old, but now has three children.