A monk was electrocuted at the entrance of the monastery

A monk was electrocuted at the entrance of the monastery


Kandal: Police in Sa'ang district say a monk's electric shock died Falling on the gate of the pagoda on April 5, 2020 at 7:30 pm at the gate of the road to Por Andat Pagoda in Po Kandal village, Traeuy Sla commune, Saang district, Kandal province. 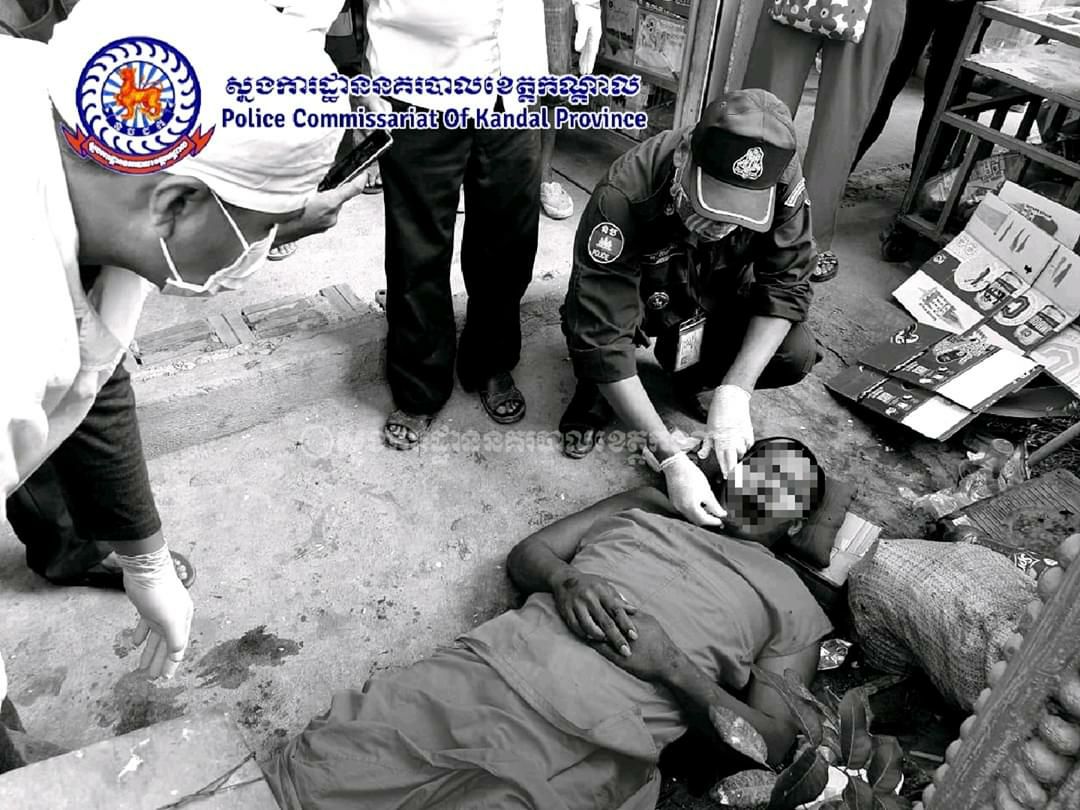 Police in Saang district told the story that before the incident, a Buddhist monk named Ly Sokim (Jok) and three other monks came to patrol the gate of Por Andeat Pagoda and Ly Sok Khim (Jok). ) Take a metal flag up to the top of the 9-meter-high gate, then the iron flag touches the wires, and then falls down. Died at the scene. Immediately upon receiving the information, police of the Police of Travis Slaer arrived at the scene, in collaboration with the district police and the commune chief's medical officer, and then concluded that the body was dead in the fall. Yes, rubber.

After the examination, the body was handed over to the family for a traditional celebration. By: Columbus 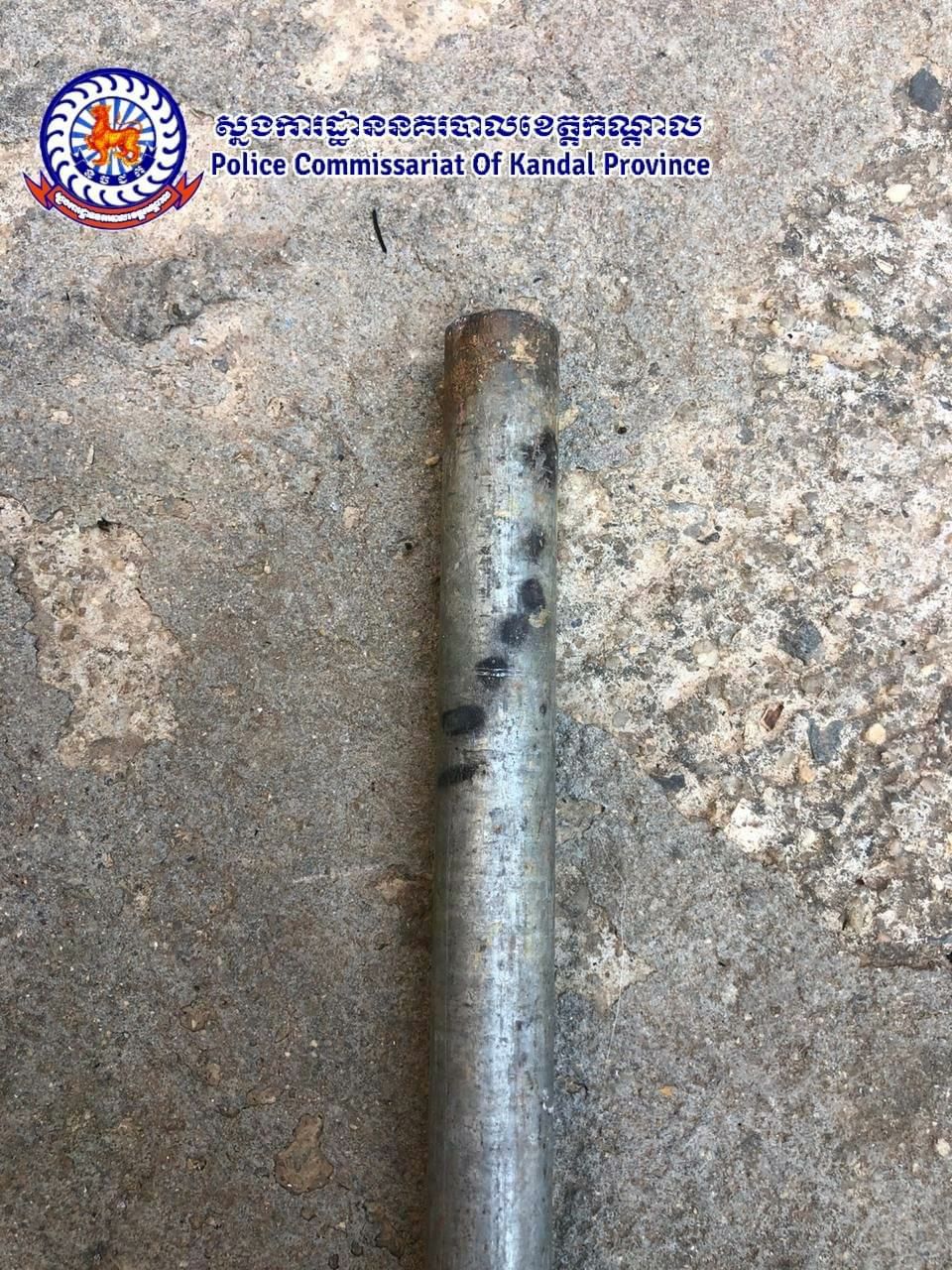 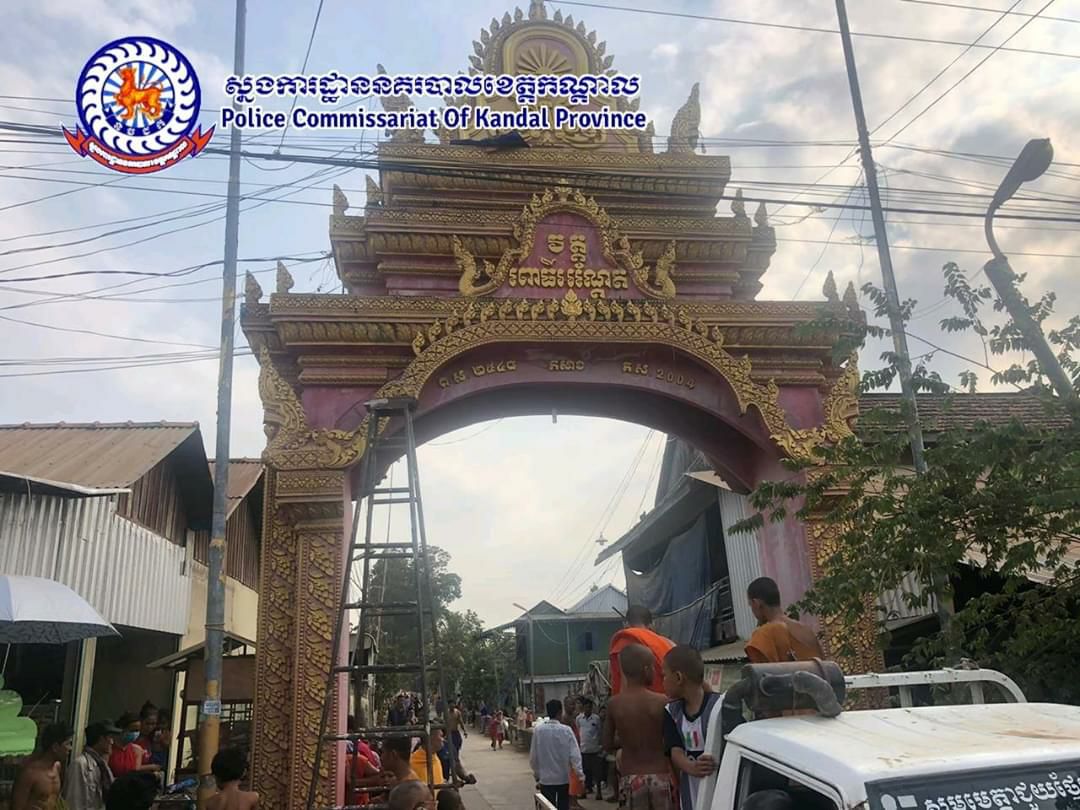 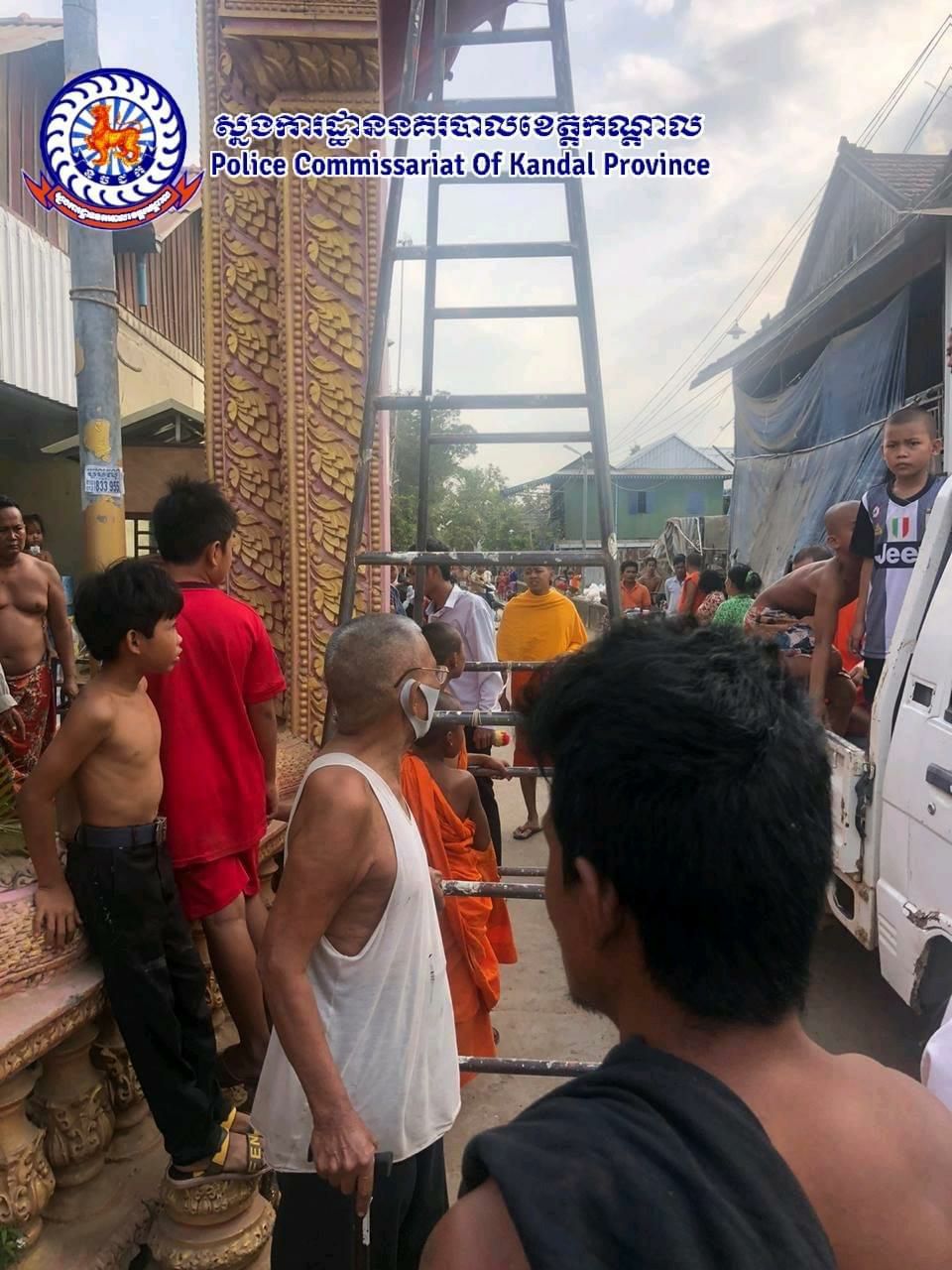