A man with a family crisis jumped from the Chroy Changva bridge but did not die, the people helped him 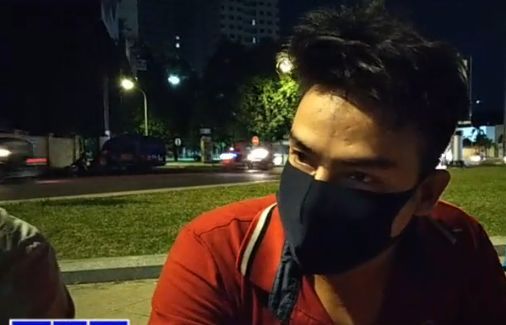 A man with a family crisis jumped from the Chroy Changva bridge but did not die, the people helped him


Phnom Penh ÷ A man has a serious family crisis Thinking of not going out on a motorbike, he jumped into the water and killed himself from the Chroy Changva bridge, but he did not die. Back.

This incident caused a surprise at 12:30 midnight on Saturday, August 1, 2020 at the Chroy Changva bridge. New in Srah Chak Sangkat, Daun Penh District.

The victim was Hoeun, 30, a chef living in the Depot Market, Toul Kork District.

According to sources from the man who rescued, before the incident, he saw the man riding a motorcycle icon. The vehicle with license plate Phnom Penh 1A-G 3747 came to a stop on the bridge and looked left and right and ran up the railing of the bridge and jumped into the flooded water. After a while, he regained consciousness, his hands were paralyzed, so he saw three workers jump into the water to help him get back to the shore. When.

After the incident, the people contacted the victim's family to take him back home.By: Samet 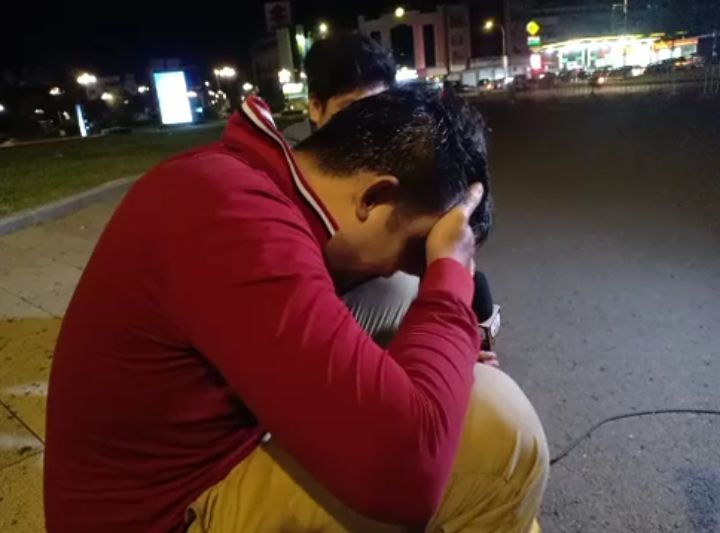 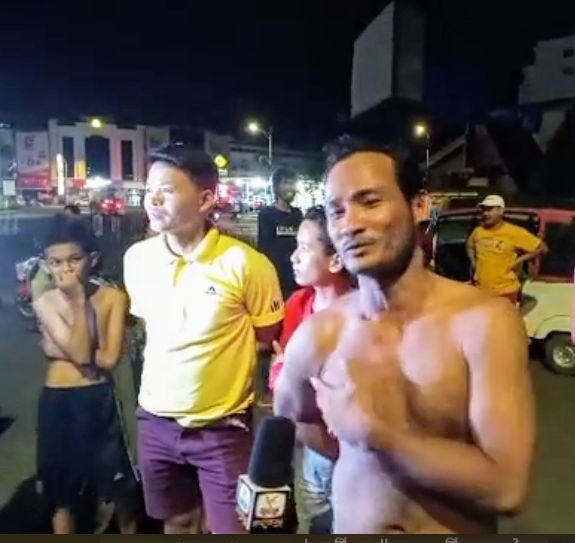 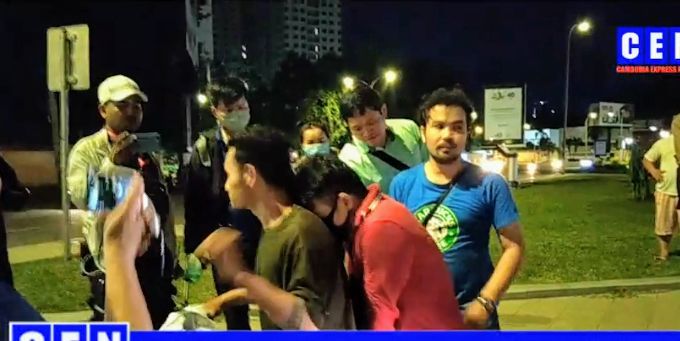