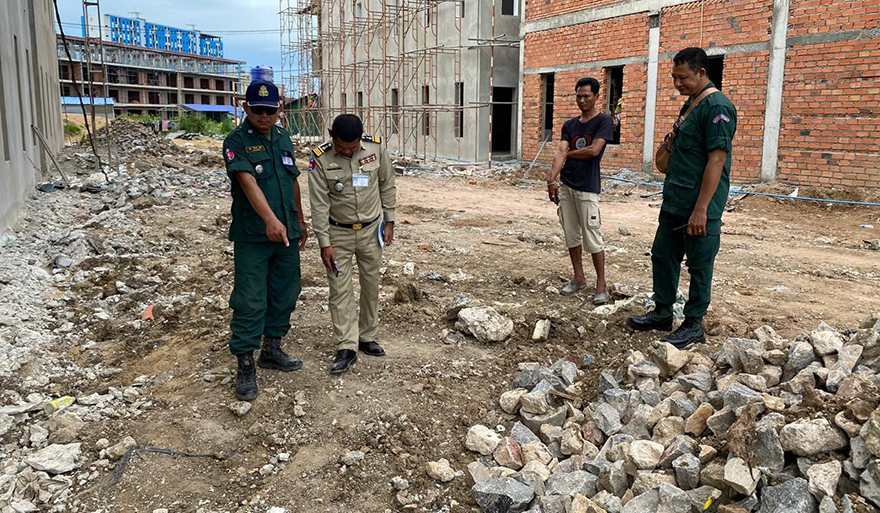 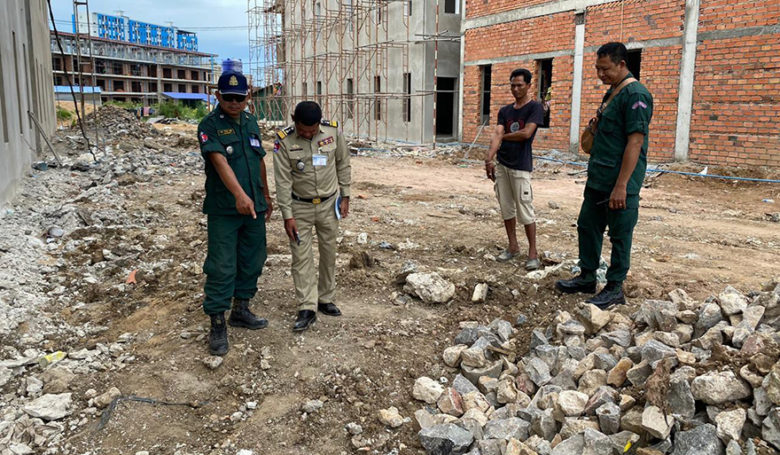 Banteay Meanchey: A worker was seriously injured after falling from a fourth floor building on the ground. An accident caused a stir at 6:30 am on June 18, 2020 at the construction site The company is located in Samaki Meanchey village, Poipet commune, Poipet city, and was also rushed by the same workers to the rescue. Unfortunately, the victim died at the hospital.


Inspector confirmed that before the incident at 6:30 am on 18 June, the victim was working on A fourth floor collapsed, leaving the victim with a left foot injury and a concussion. He was taken to Poipet referral hospital for emergency treatment but was not rescued until 8am On the same day, the victim died.

The victim was booked at the Poipet Referral Hospital, where the victim was awaiting his arrival. To organize traditional festivals ៕ (Edited by: Bopha)