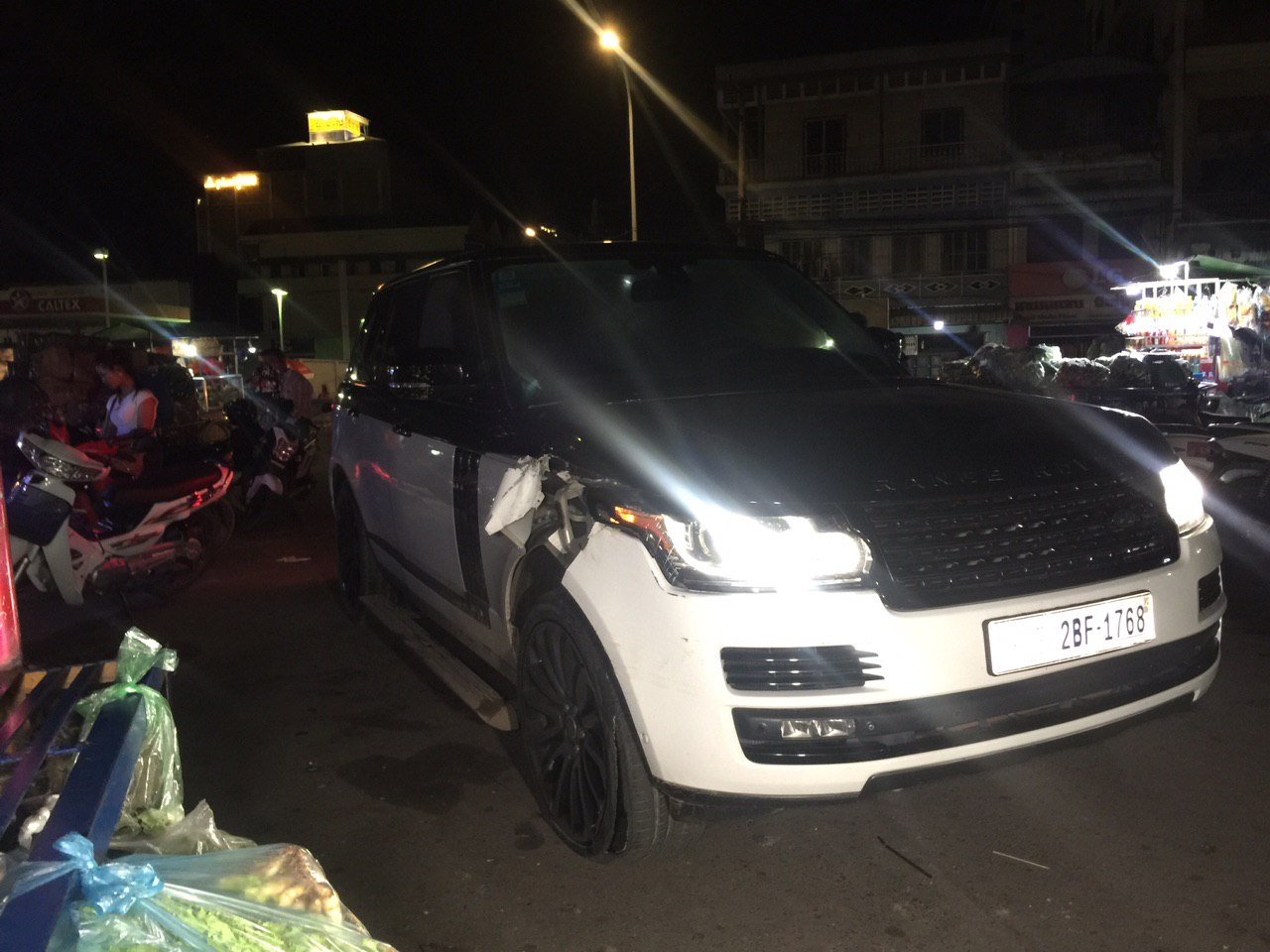 
A man drives a luxury Range Rover in Phnom PenhThe driver of the truck was hit by a wheelbarrow, and a woman was sitting on the sidewalk selling her vegetables. Reserved and fled from the place, but when the citizens saw the arrest and handed it to the accomplishment.

According to sources, a man was driving a white Range Rover. Black, wearing Phnom Penh 2BF-1768, was heading from the southwest to the sink when the steering wheel hit the right side of the truck and hit the trailer. A truckload of vegetables was parked in the street and then hit the truck and another woman was sitting, selling the critically injured, to the hospital Relatives arrived and took the woman to the hospital for her own rescue. The car did not stop at the scene of the crash, tried to get out of the scene and was ready to run but was stopped by the brothers People saw the incident, and they also seized the truck and the container.


After the incident, local authorities and experts arrived and the brother of the victim and the victim at the scene to mediate. The last $ 500 compensation ends the story at the scene.
By: Samet & Pheaktra 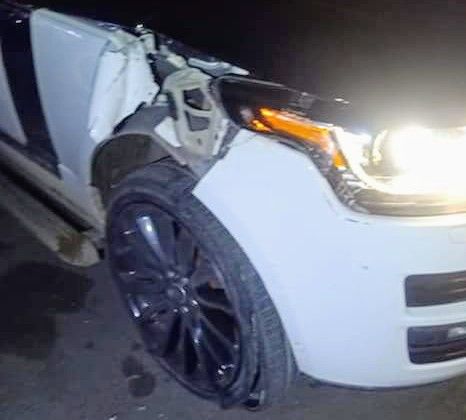 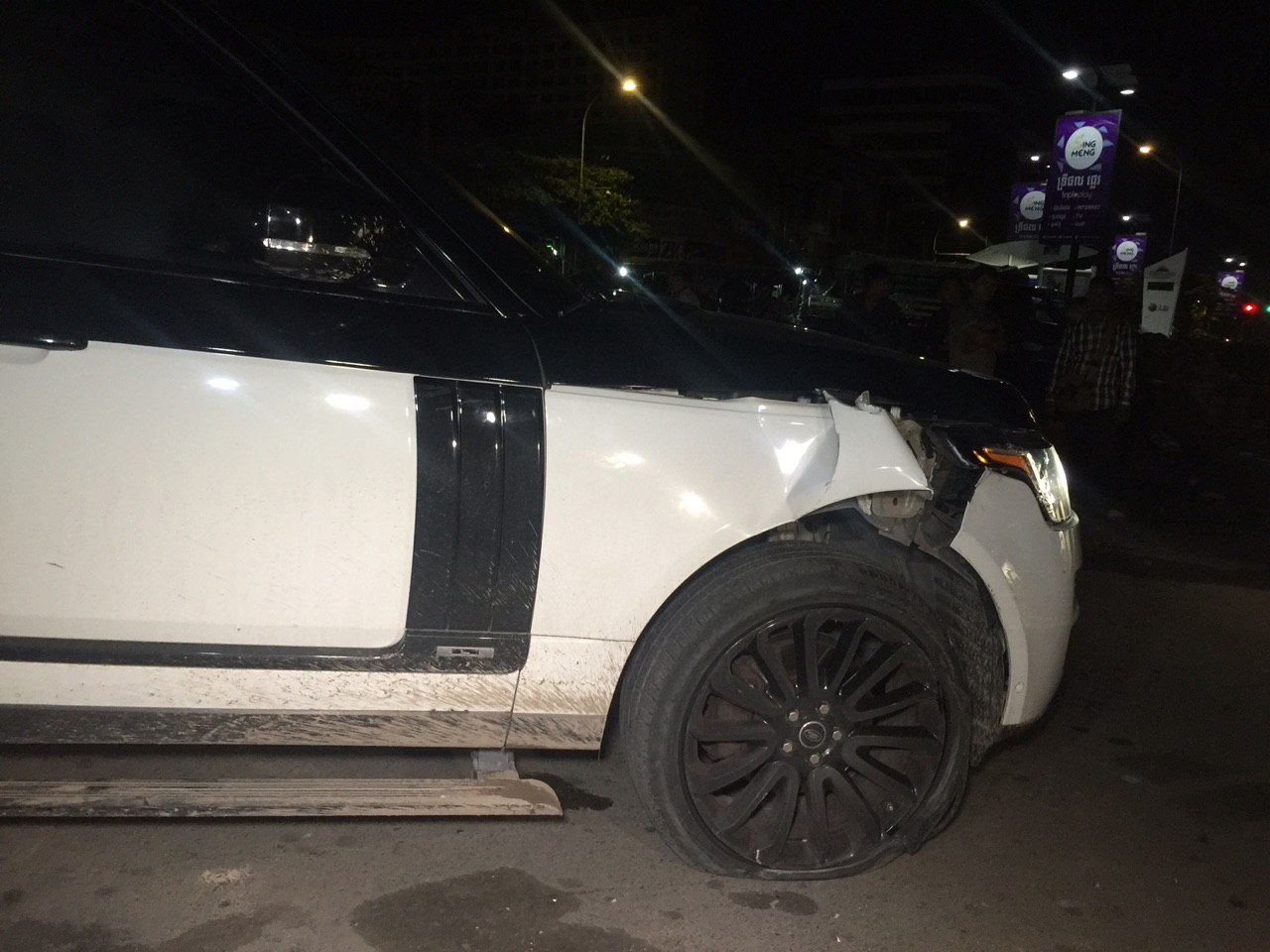 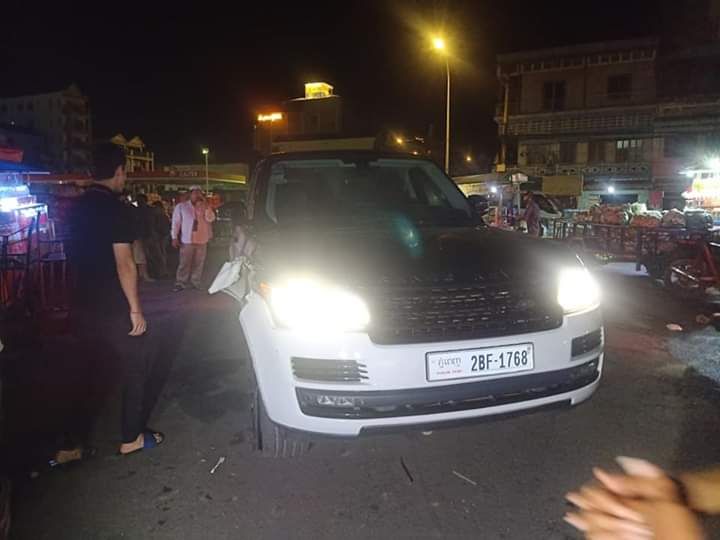 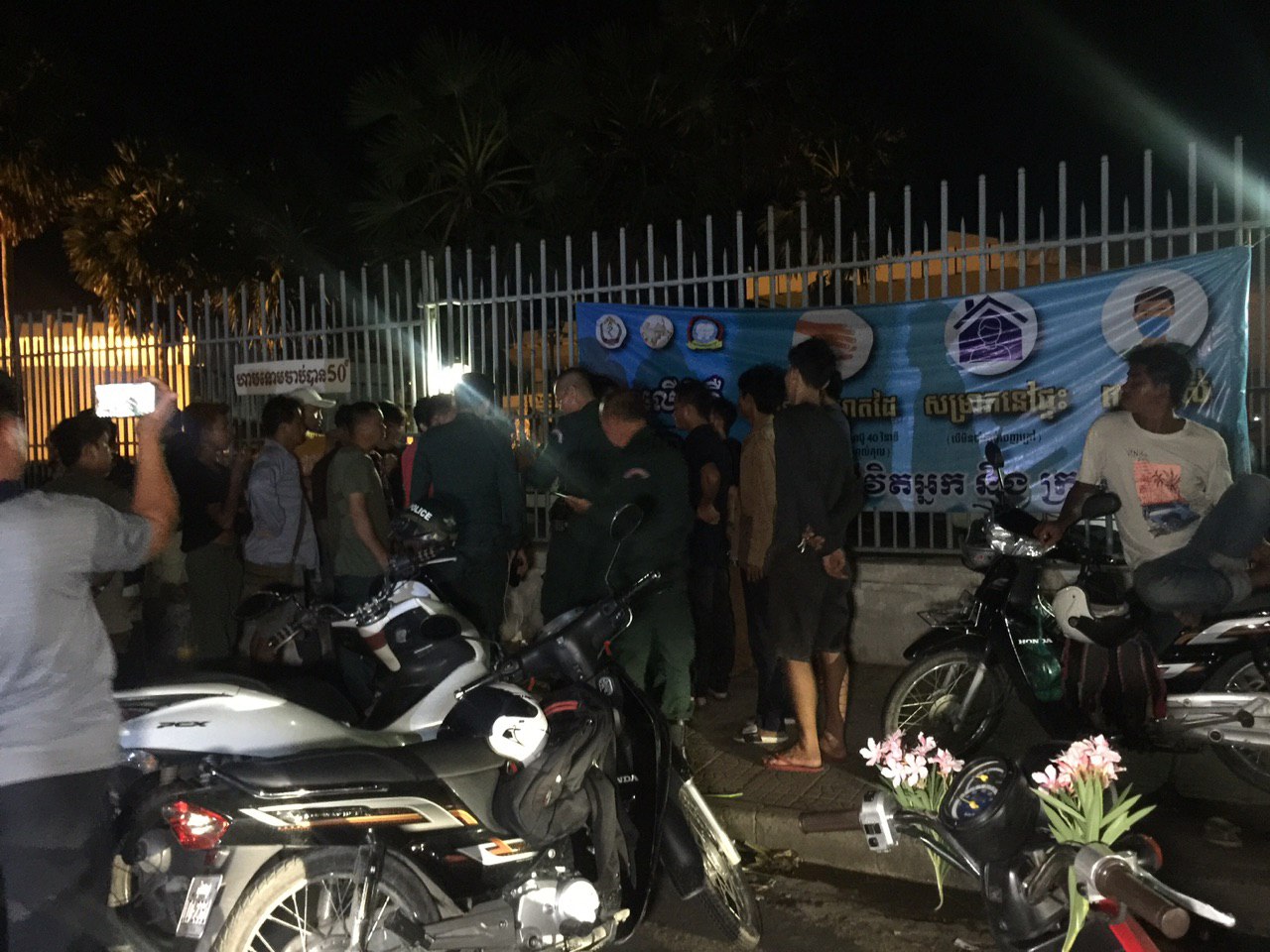 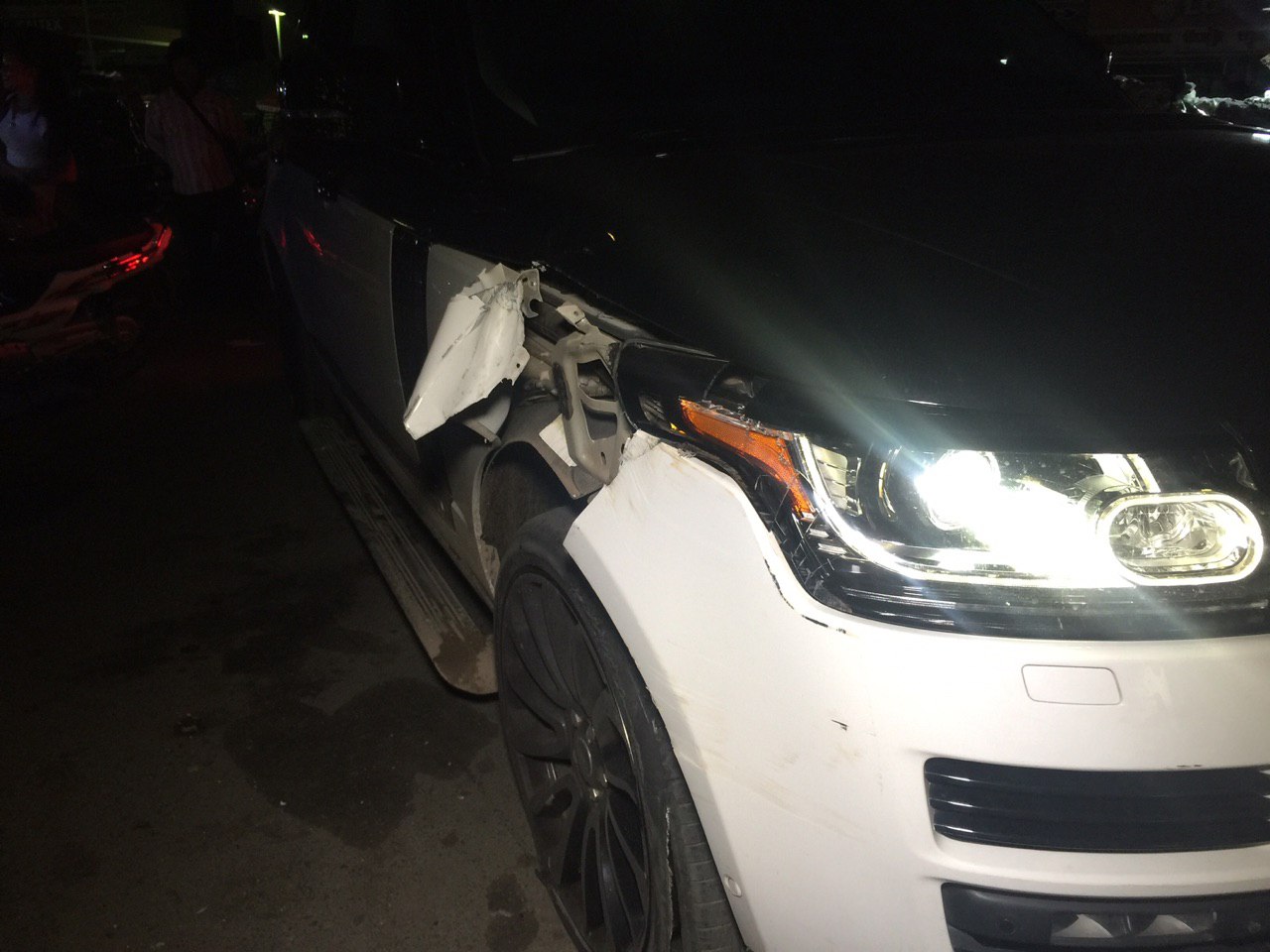 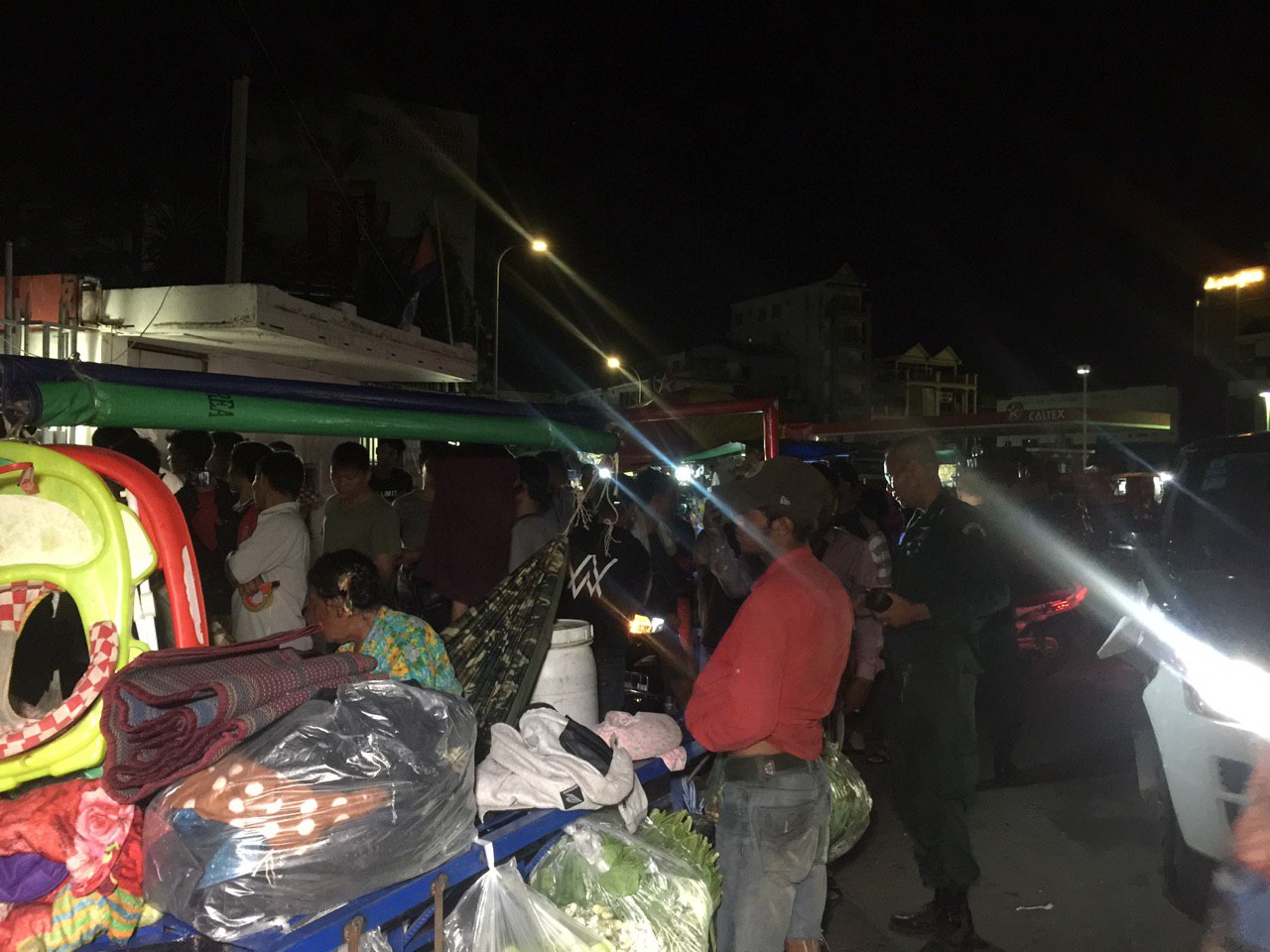 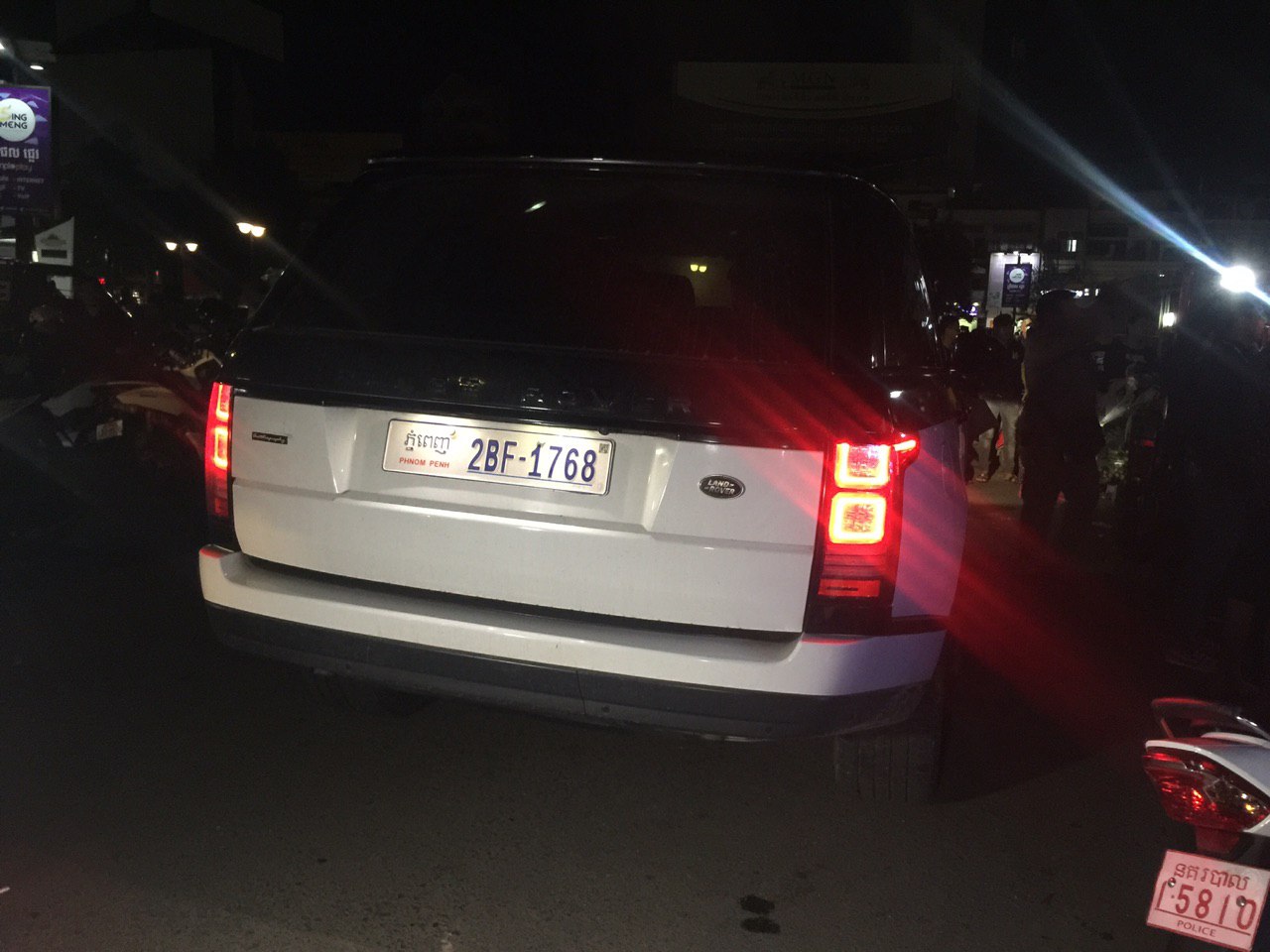 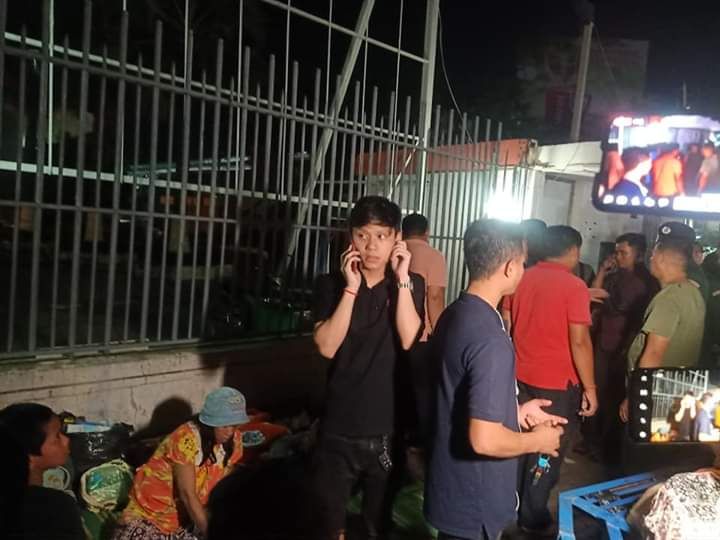