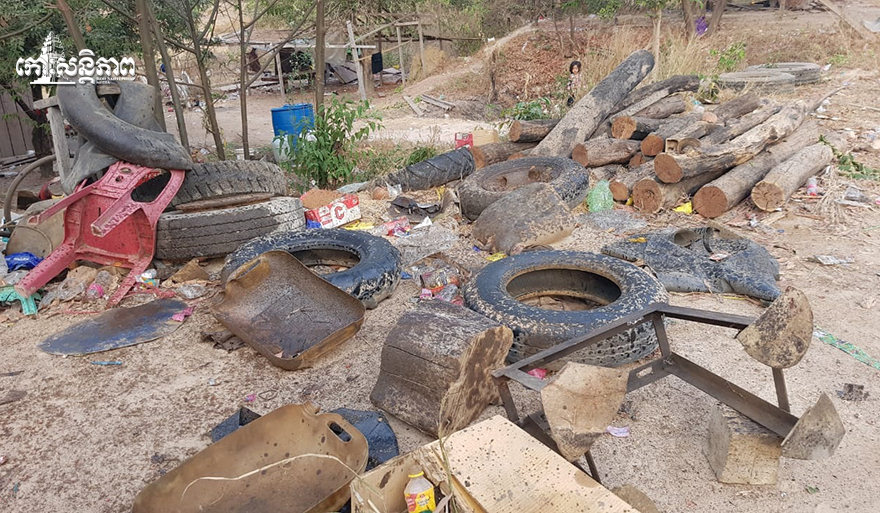 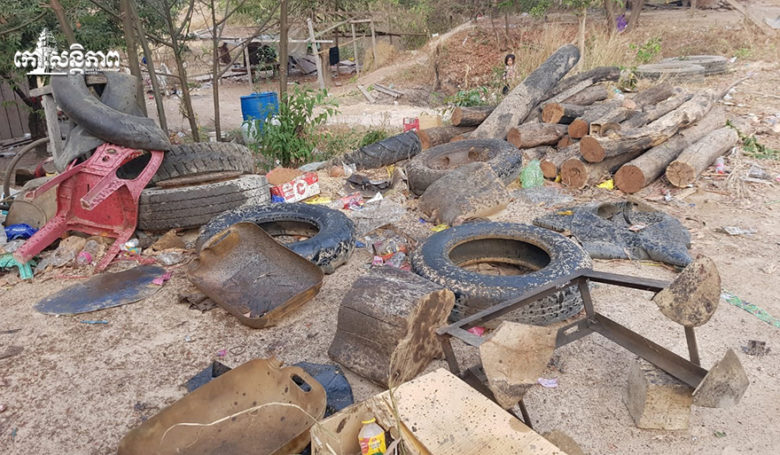 According to preliminary reports, a man inserted air in a container when the overflow suddenly caused The tank exploded only, causing serious injuries to the left leg, causing shock in the morning around 7:35 am The morning of February 27, 2020 at Po village Commune wild betel districts, Preah Vihear province.

The man, Tia Theara, a 36-year-old man, suffered severe left foot amputation in the village. The incident above.

According to Brigadier General Chhay Borin, the provincial police chief, the reason for this has been the case. It was because the victim was putting the air in the container but it was overflowing The victim suffered severe injuries to his left leg.

The victim was taken to a 16-hospital hospital in Preah Vihear province. (Edited by: Bopha)