A man driving a truck overtook and hit the back of a motorcycle, killing him. 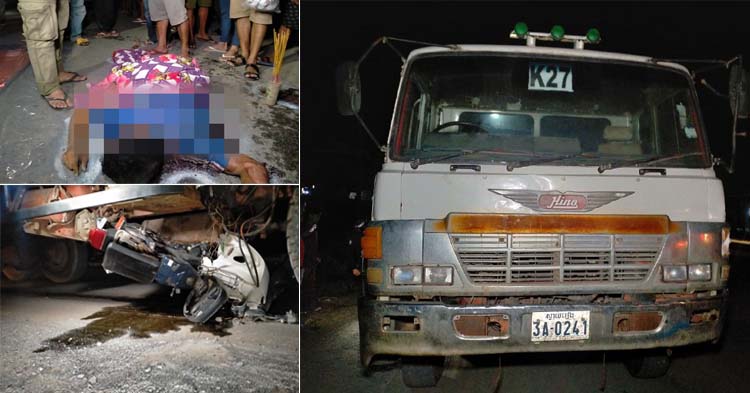 A man driving a truck overtook and hit the back of a motorcycle, killing him.


Phnom Penh: A man died after taking his wife out of work hit by a truckOvertaking completely hit the back, causing immediate death, while the motorcycle under the car dragged about 400 meters forward.

The body of the above man named Chea Sovann, 26 years old, with his wife and 3 children, was born in Prey Kei (B) village, Sangkat Pong Teuk, Khan Dangkor, Phnom Penh. Phnom Penh.

According to sources at the scene, before the incident, a man was seen riding a quad bike wearing License plate Phnom Penh 1-BU 2327 traveling in the direction from east to west at the normal speed that he intended to take his wife out of work immediately Another large vehicle with license plate number Svay Rieng 3A 0241 was seen traveling in the same direction from east to west behind. And motorcycle Suddenly, the truck overtook the steering wheel at high speed and hit the steering wheel of the motorcycle, causing it to grind to death, while the motorcycle under and The car dragged forward about 400 meters and immediately Taikong car fled into the shadows.

After the incident, the local authorities arrived and contacted the city traffic experts to come down to measure and take the car and Motorbike to save waiting to deal with car representatives later and make a note to hand over the body to the family to celebrate Traditional hometown.By: Samet 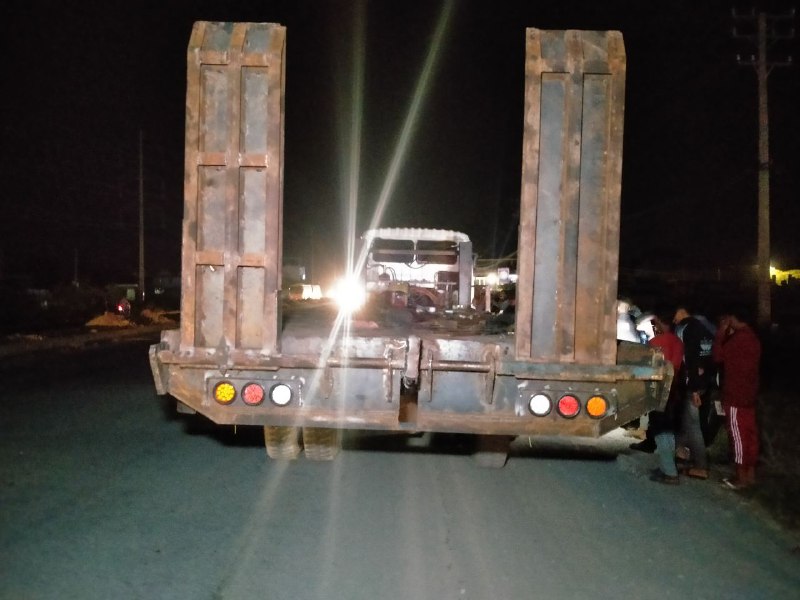 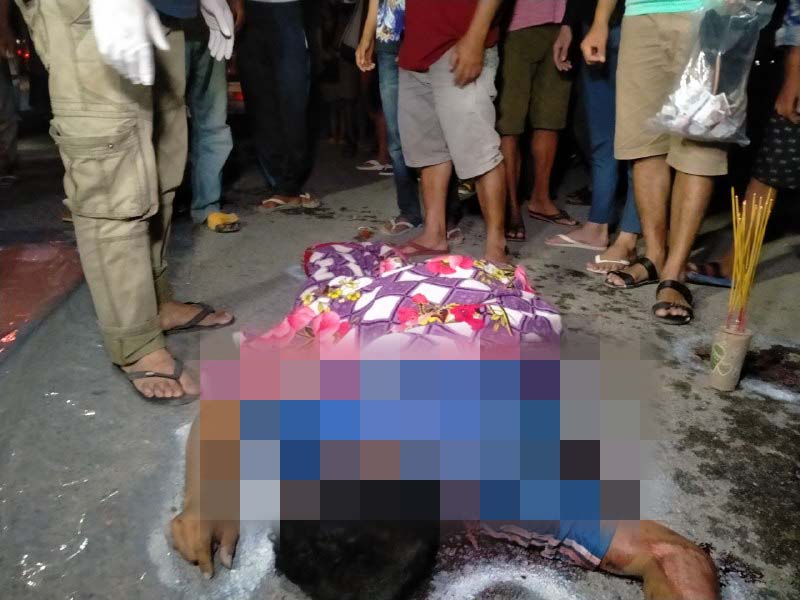 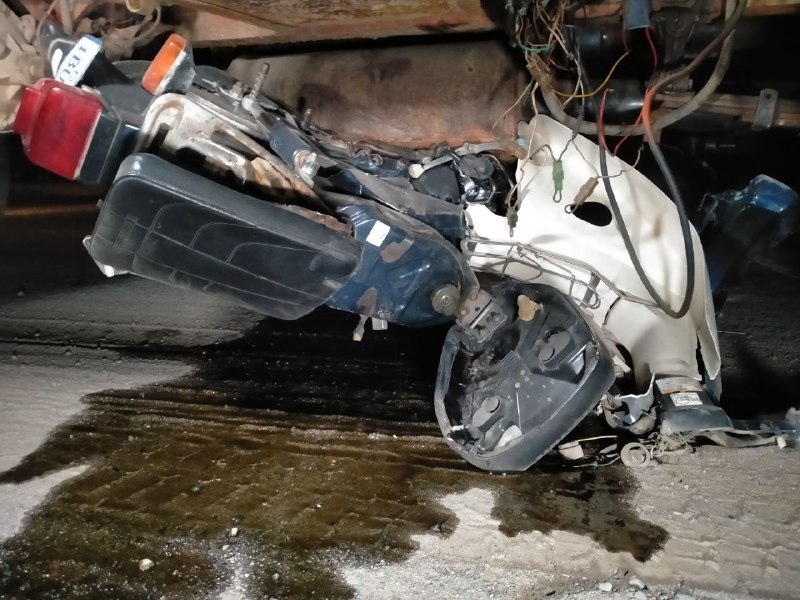 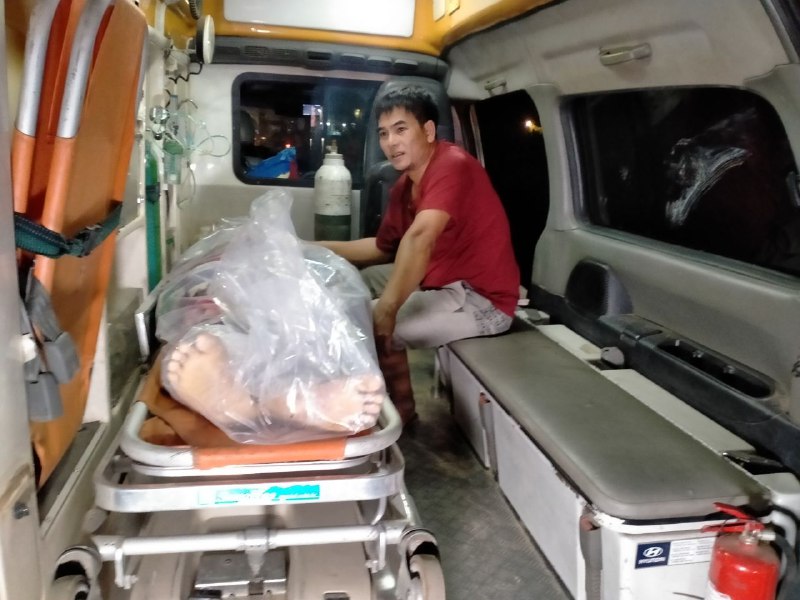 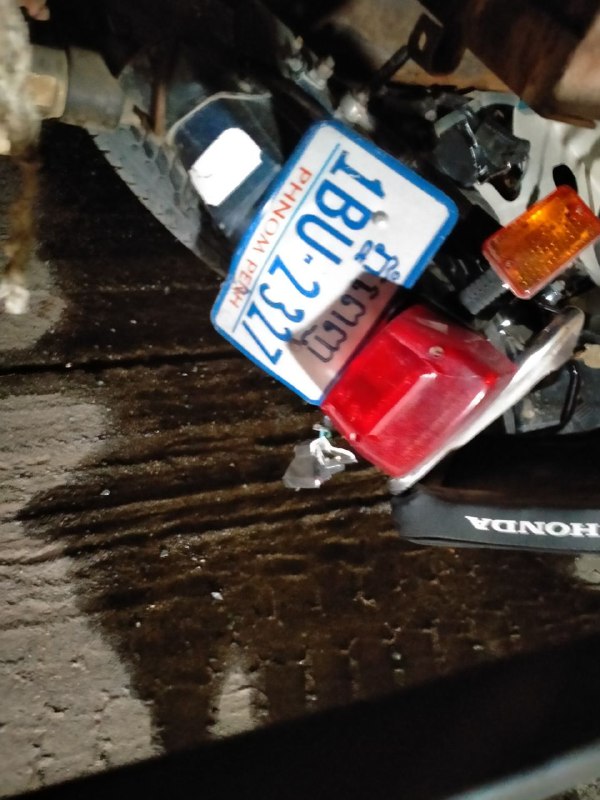 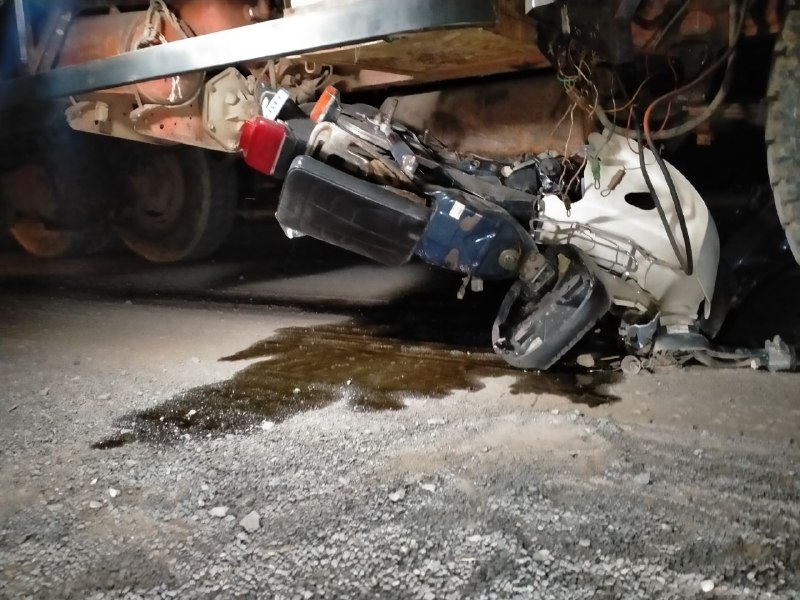 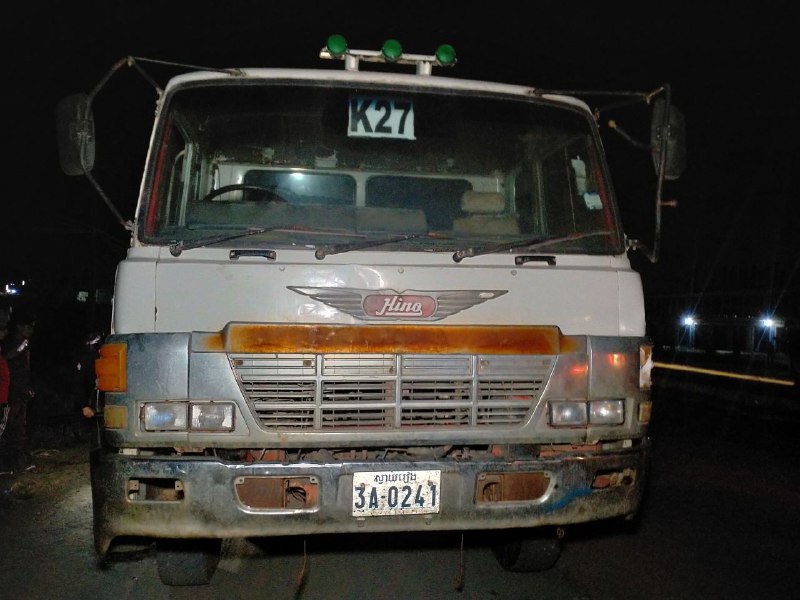 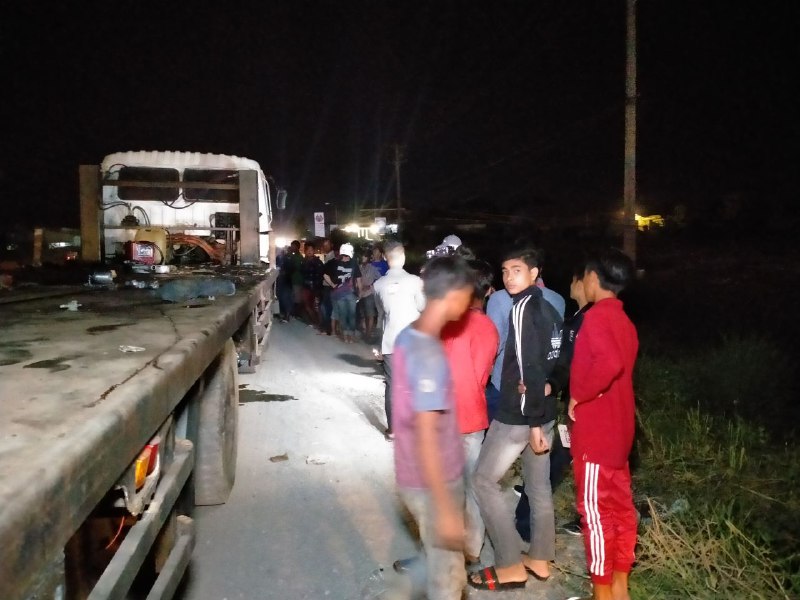 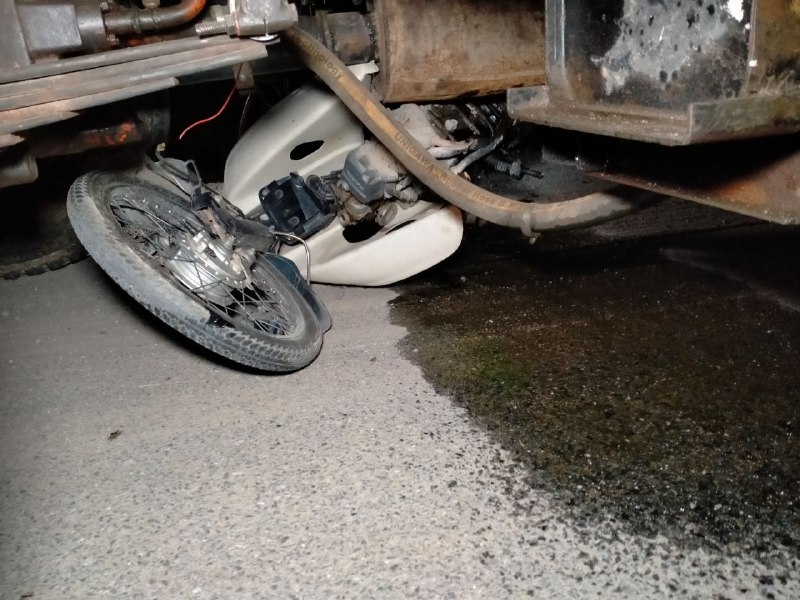