A Japanese supermarket promotes the use of the Khmer riel, AEON supermarket stops buying $ 1, $ 5 and $ 10 dollar bills To customers using Riel Up instead 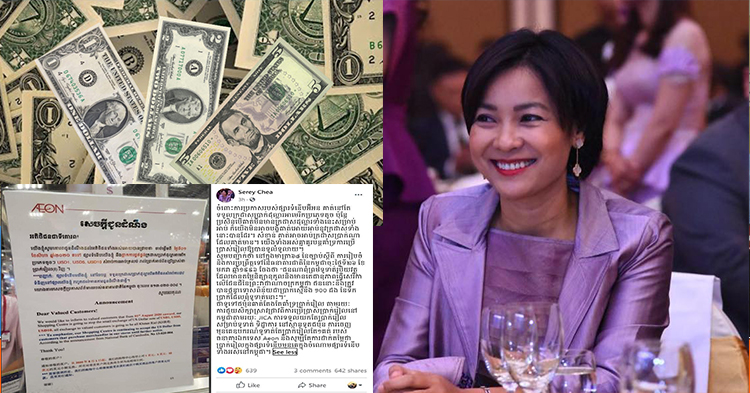 A Japanese supermarket promotes the use of the Khmer riel, AEON supermarket stops buying $ 1, $ 5 and $ 10 dollar bills To customers using Riel Up instead


Phnom Penh: Ms. Chea Serey, Technical Director General of the National Bank of Cambodia See that the decision of this Japanese supermarket is to promote the use of the Khmer riel. She was speaking after AEON Mall announced it would stop accepting $ 1, $ 5 and $ 10 small denominations. The dollars are returned to their customers by converting them into riel.

Ms. Chea Serey wrote on July 30, 2020, “For the announcement of Aeon Mall, she still receives banknotes Small US dollars, but if he does not have these dollars for the app, we can not force him to pack the paper. . Importantly, he can pack whatever banknotes he has. We should all continue to support the widespread use of the riel. ”

It should be noted that Article 64 of the Law on the Organization and Functioning of the National Bank of Cambodia dated January 26, 1996 states that “People Anyone who refuses to pay a currency of legal value and has the power to liberate the territory of the Kingdom of Cambodia. He will be fined 100 times the amount owed. ”

She added, “In general, Japan has always supported the riel by helping to study and research the use of the riel in Cambodia through JICA, accepting only money. Riel for visa payment at the Embassy of Japan, the first issuance of the only Riel payment device of Aeon Specialized Bank and even the riel price in The first supermarket among all supermarkets in Cambodia.

Please be informed that in the meeting with civil servants and technical team to build road infrastructure in Sihanoukville on the afternoon of June 1, 2020, Samdech Techo Hun Sen He said that the banks still accept $ 1, $ 2, $ 5 and still spend normally. Samdech Techo Hun Sen, the Prime Minister of Cambodia, has announced that the authorities will arrest anyone who stops spending $ 1, $ 2 and $ 5 and the people must Report to the authorities to take immediate action if any money changers dare to cut the water for this money.

Samdech Techo Hun Sen said, "It may be wrong for them to announce that they have stopped spending $ 1, $ 2, $ 5 and find it. "If it continues to catch it, even though the prison is cramped, the prison can still be put in place."

Samdech Techo stated that as long as there is no destruction, immediate action must be taken to enforce the law. Samdech Pham sent to the people that now the distribution will be normal, do not worry at all. He said that for $ 1, $ 2 and $ 5, the National Bank of Cambodia has stopped issuing money, but people can still spend it easily.

Samdech Techo added that the measures for 1 dollar, 2 dollars, 5 dollars, there is no loss to the people. Samdech Techo Hun Sen calls on people to report to the authorities to take immediate action against any money changer who dares to deduct $ 1 or 2 $ 5 $. Samdech Techo stated that if there is an incentive to spend the riel better, some people say that Samdech Techo will give up the dollar and take the yen China uses in Cambodia. 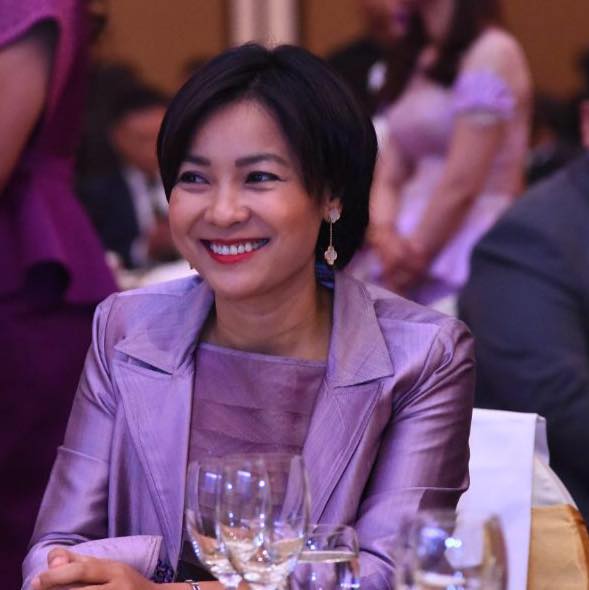 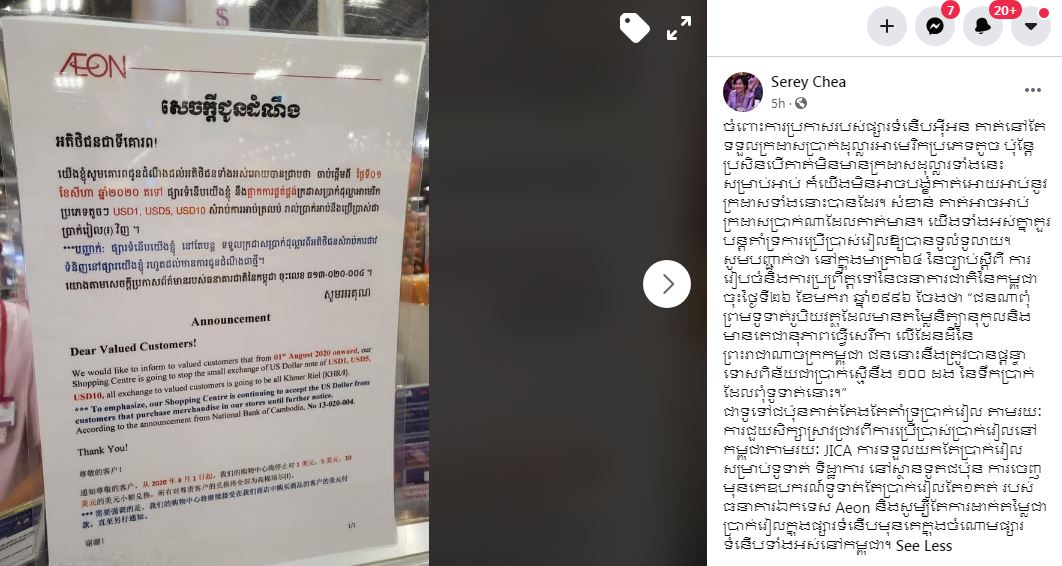 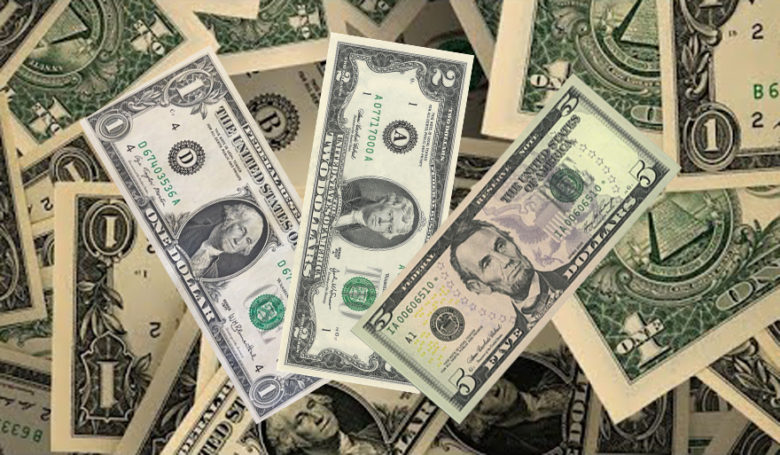