A French football fan has died while watching a game 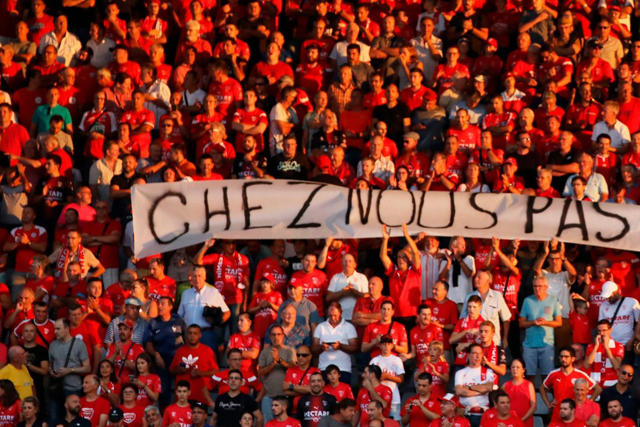 A French football fan has died while watching a game

A French football fan was reportedly killed during the weekend's Nimes and Marseille clash. According to a post from The Sun.

Local media (France) claims that a Nimes fan had suffered a fatal heart attack, known as Cedric Deubel, 39. The year he played the game with his son. One witness in the incident said he (the victim) said he wanted to go to the toilet but immediately collapsed At the top of the stairs, emergency crews tried to rescue the victim, but the victim died On the spot.

Nimes also released a statement confirming the sad news and a message of condolence. (Editing by: Thida)